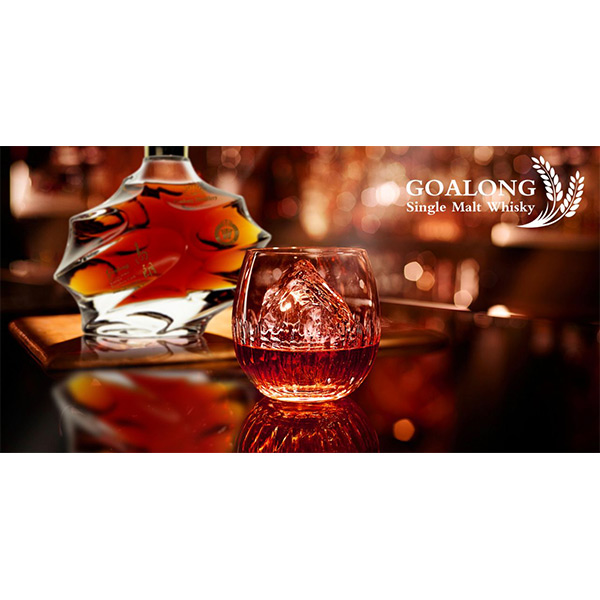 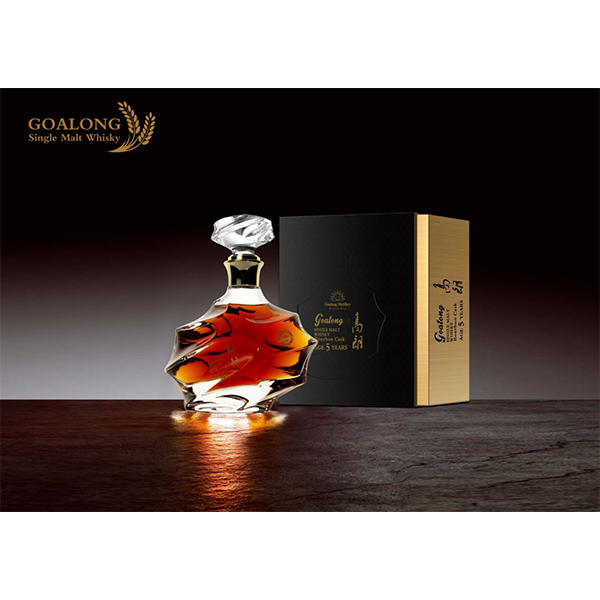 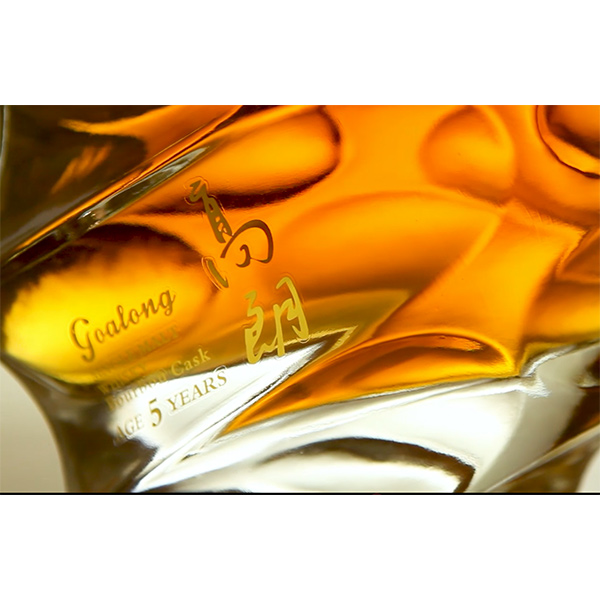 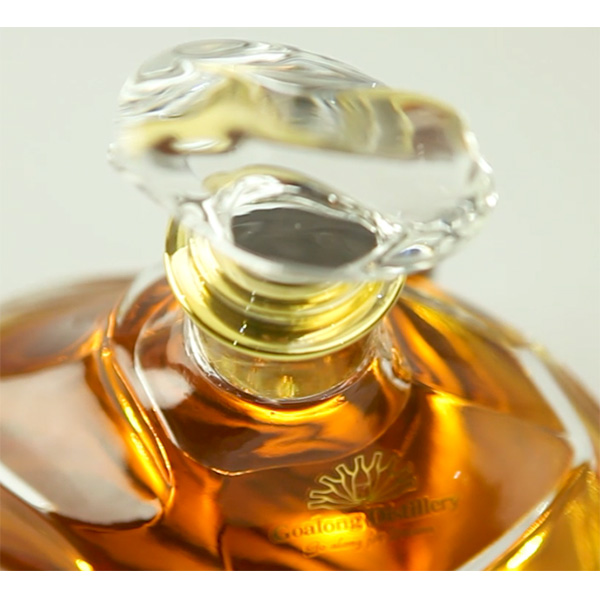 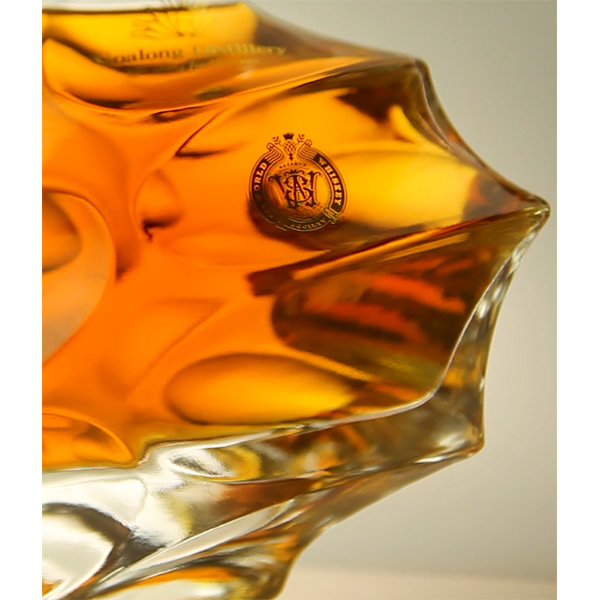 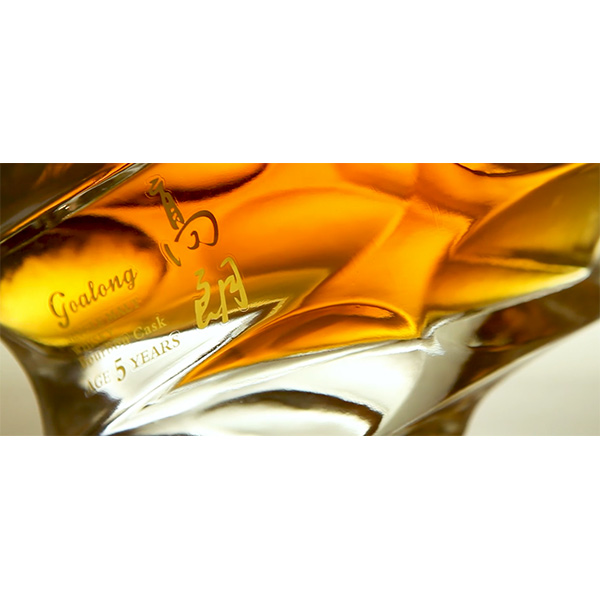 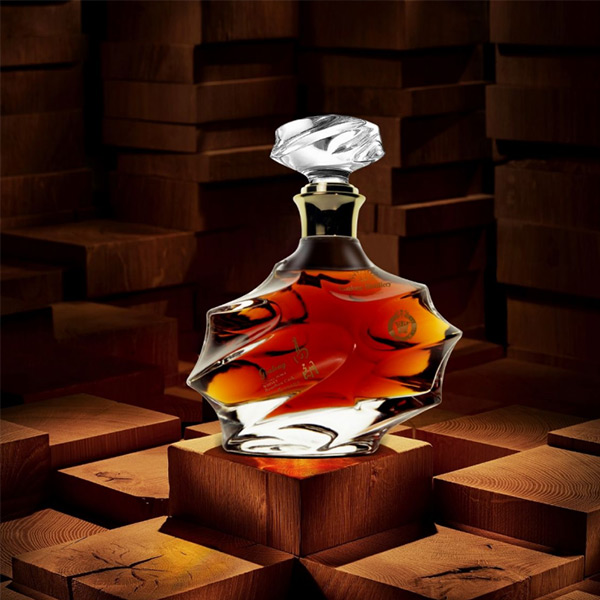 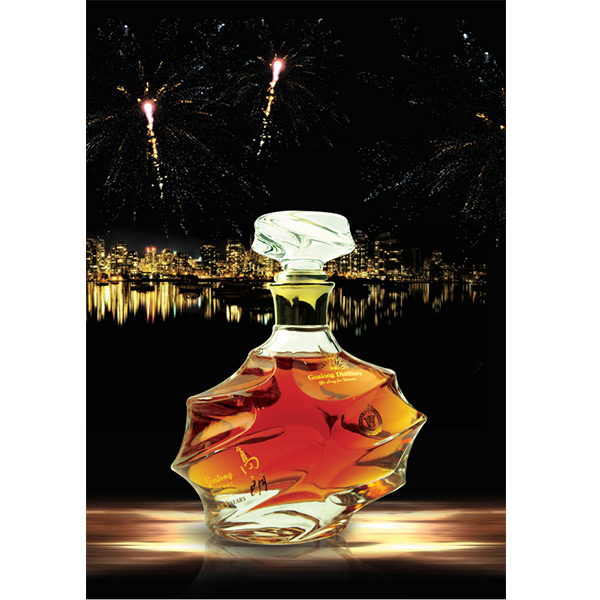 The Goalong Distillery, located in Changsha, China, has been churning out drams that feature a unique flavor profile rarely known by the public. Chinese single malts have officially earned a seat at the table, and are on the verge of an explosion in the demand among the marketplace. With a flavor profile unique to the region, and a Mash Bill comprised of 100% Australian malted barley, the finished product is truly one of a kind and will claim it's stake as a high caliber single malt whisky able to compete with the best whiskies from around the world. This release from Goalong comes in the form of a young whisky, aged for 5 years in ex-bourbon casks, but the flavor profile is anything but young because of the fluctuating climate in the south-central region of China where each barrel was aged. Chinese single malts are on the verge of a demand spike, the secret is out, here's your chance to taste history in the making.