Why Are the World's Leading Whisky Distillers Turning to Gin

This month, VinePair is exploring how beverage experts are tackling old trends with modern innovations. In "Old Tricks, New Tricks," we examine modern approaches to classic cocktails and clever techniques behind the bar - as well as out-of-the-box approaches to wine, beer, whiskey, and more.

Anyone with an interest in whiskey will know the old adage about time being an important part of the spirit's recipe. And time, as another old saying goes, also equals money. Whether the spirit sits in oak barrels for just a few years or ends up in a 12, 15 or 18 year old bottle, the financial rewards of the whisky industry are far from coming quickly.

For start-up craft brands, this complicates things. So new distilleries have two options to drive revenue during the transition period. Launch an aged spirit produced by a third-party distillery until their own juice is ready, or produce a non-aged clear spirit like gin, which can be bottled and sold almost immediately. 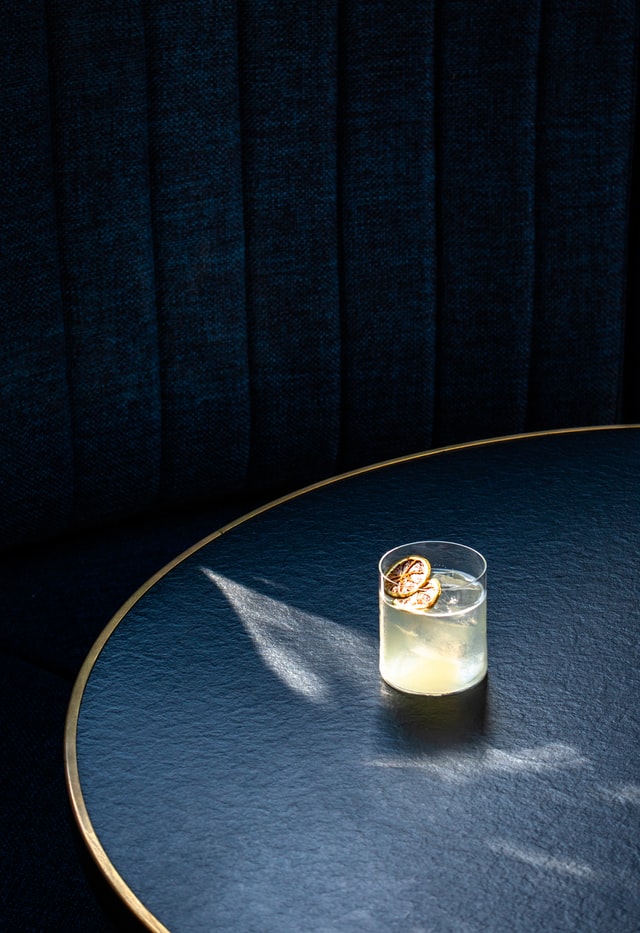 Distilling feels inherently more scientific than brewing or winemaking, which risks overlooking the fact that those working in the field see it equally as an art form. Distillers are quick to remind us that craft is more than just a marketing buzzword.

At least, that's how Lance Winters talks about his profession. hired in 1996 by California's St. George Spirits, the head distiller has long been fascinated by whiskey. He says a bottle of Lagavulin was the first product that opened his eyes to the complexity and depth of distilled spirits. Winters also got his role after showing St. George's founder Jörg Rupf a bottle of his homemade whiskey.

But Winters also recognizes the limitations in this category. He is a creative soul whose love of whisky will never stop him from moving into other styles. 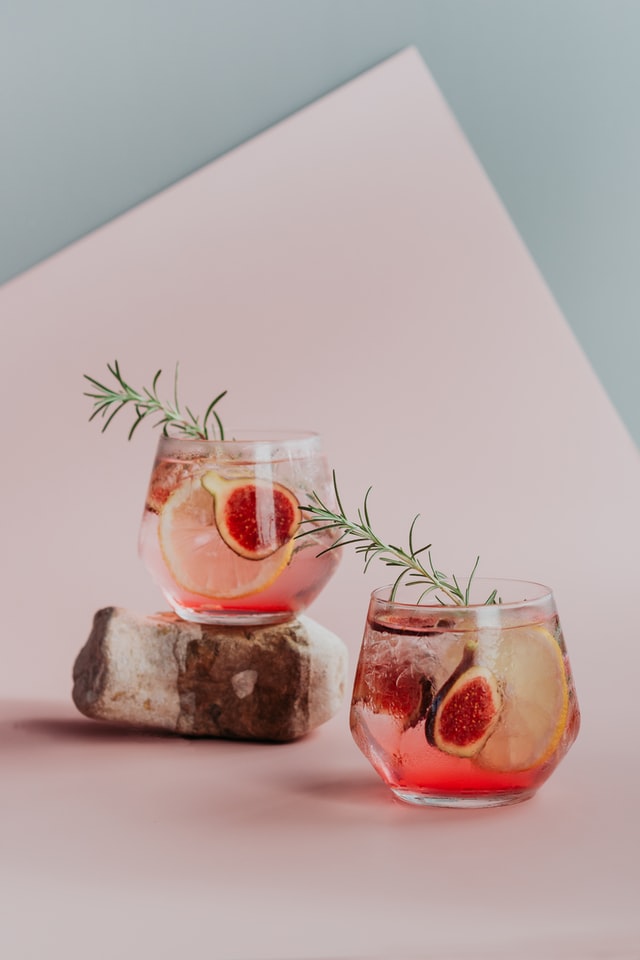 "Whiskey is a great thing, but it's just a product," he told me." It's like standing in front of a canvas with a brush and palette and saying, 'From now on, I'm only going to paint still life in a vase with (maybe) a dead pheasant next to it. There are so many other things to paint."

In the quarter-century since Winters emerged with his moonshine, he has helped transform St. George Distillery from a recognized flower-dew distillery into a respected force in craft whiskey, vermouth, vodka, and gin - the last brand debuted in 2010 and now produces three different expressions.

Hearing Winters talk about his role reminds us once again that this particular term has multiple meanings." As a person, there are aspects of me that can't be expressed through whisky, so it makes sense to express it through the gin," he said. 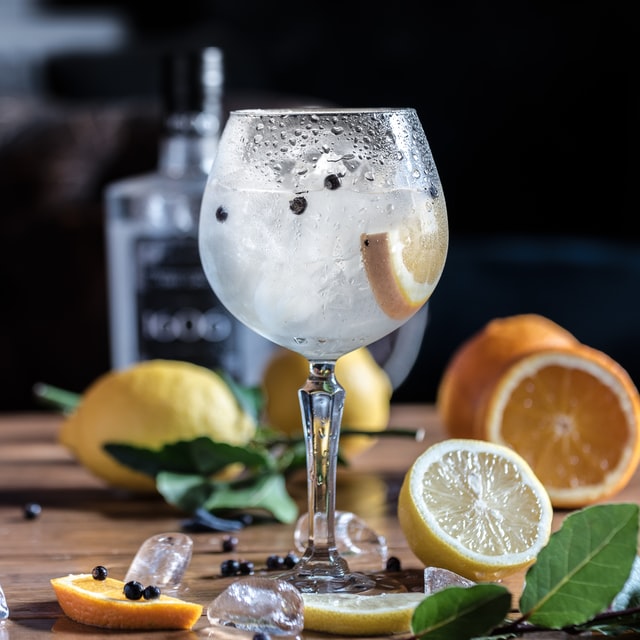 As a distiller, Winters sees whisky as a product of performance art, whereas gin is more constitutive. Simply put, producing whisky involves distilling a beer and then putting it in a cask to see what the combination of base spirit, oak, and time will lead to. With gin, the process allows him to arrange all the ingredients needed in his mind and then tinker with the botanical list in reality until he can bring his art form to life.

Spirits with a local touch

For St. George's dry rye gin, he tends to use botanicals that highlight and complement the peppery character of the underlying grain. At the same time, he tries to showcase the beauty of California through the brand's terroir gins, with Douglas fir and bay laurel forming the main ingredients of the botanical list.

5,000 miles away on the Scottish island of Islay, Adam Hannett, head distiller at Brooklady Distillery, paints a very similar picture. The distillery's gin, launched as a stand-alone brand in 2009, also captures a sense of place for its botanists.

"With whiskey, we can only do so much," Hannett says." But with gin, we have this opportunity to distill Islay, and all its flavors and smells." 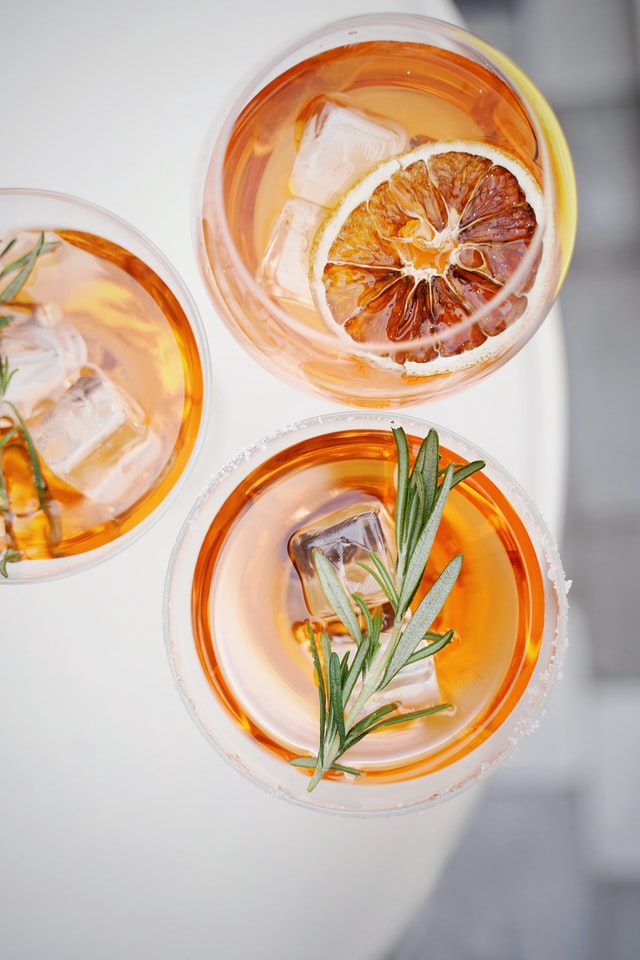 The botanist employs James Donaldson, a full-time forager, to roam the island year-round, braving rather harsh weather conditions to hand-pick enough of the 22 botanicals to share the Islay experience with the world. We're not just talking about the olfactory experience, either.

One of those ingredients is marsh myrtle, also known as the sweet breeze. Hannah recalls that as a child he would dig peat in the summer to prepare for a fire in the winter. The young Ileach had to contend with small mosquito-like flies, known locally as midges, which were universally loathed." He says, "If you crushed marsh myrtle and rubbed the oil on it, it smelled so strong that the midges didn't like it - but it was a beautiful smell." So you grow up soaked in the stuff. (The literal equivalent).

On a larger scale, one could point to a similar approach in Japan as one reason why the country's gin resonates with international drinkers. In recent years, two of Japan's best-known whisky brands - Suntory and Nika - have introduced gins to the global market that highlight iconic Japanese ingredients. Suntory's Roku includes six native botanicals, while Nikka has chosen four Japanese citruses in its Coffey Gin.

Still Life - Beyond the Vase

Nikka's gin is more than just a tribute to Japan; it follows in the footsteps of two earlier whisky releases that honor the distillery's historic "Coffey" stills, which were brought to Japan in the 1960s, as Emiko Kaji, Nikka Whisky's international business development manager, explained via email Far from being simple historical mascots, these stills are central to the production and character of each spirit.

While not as efficient as modern column stills, the historic Coffey stills allow for continuous distillation with minimal flavor loss. They also give the spirit a silky, creamy texture. Each batch of Nikka Coffey Gin contains a complex blend of five total distillates. Three of these are produced in a slightly different way using the brand's 11 signature botanicals, while the botanical-free corn and malt distillates make up the final two parts of the blend.

This method of production is "like making a subtle blended whisky, achieved through batch distillation and clever blending," Kaji explains. In this way, Nikka Coffey Gin showcases not only the historic assets of the distillery but also its expertise in distillation and blending.

Interestingly, Winters and Hannat also point out that unique and/or unconventional stills (for gin production) are an integral part of their story.

At St. George's, Winters used an eau de vie still that looked similar to a column still but allowed more control in shaping the final spirit. He describes the difference between the two as being like a whistle and a clarinet. With a whistle - or a column still - the player can blow heavier or lighter, but the same tone will always come through. But with a clarinet, he says, the valves can be repositioned to produce a different tone. 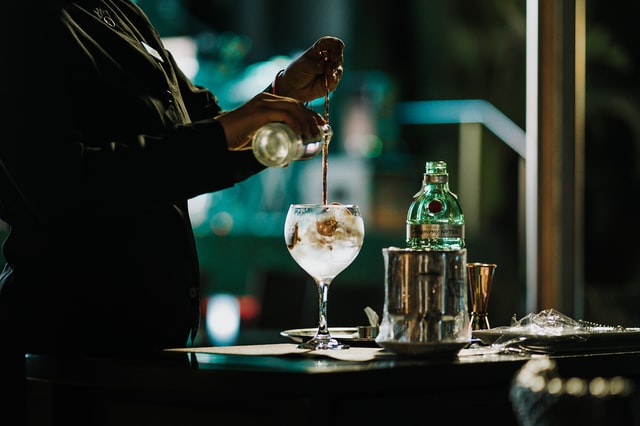 The Lomond used to make "The Botanist" has become a legend. Nicknamed Ugly Betty, Bruichladdich's team rescued the equipment from a distillery near Glasgow that was about to be demolished in 2003. This came two years after Bruichladdich's modern-day founders brought new life to their own distillery, which had been dormant since 1994. Short of cash, they traded the equipment for barrels of whisky and salvaged the old copper stills, which engineer Duncan MacGillivray later customized to make them ideal for making unique gins.

"There's this real willingness to stay experimental with distillation," Hannett says." As a whiskey distillery, we're different because we don't just produce one type of whiskey; we produce unpeated, peated, triple-distilled, and quadruple-distilled. We're making distinctions and exploring; by creating botanists, it's another kind of exploration."

In the Speyside region of the Scottish Highlands, the Balmenach distillery is just three years shy of entering its third century of whisky production. Master distiller Simon Buley, who has accounted for more than 20 of those years, has also produced the distillery's Carounn gin since 2009.

But beyond the artistic philosophy, terroir, and homage to the production facility, Bligh offers another reason why many whiskey distillers may be passionate about distilling gin - and a reminder that distillers and distilleries are unique entities with their own legacies.

When he rests at night, he knows there's a good chance someone somewhere is tasting Callum." I've been making whiskey for 23 years," he says." So far, it hasn't been bottled for human consumption."

If you want to know more about the whiskey factory, you can click bolded words.

Next : Here's the Real Difference Between Brandy and Cognac