What is the relationship between beer and whiskey？

The earliest beer in the world appeared in the Mesopotamian plains in the 6th century BC. At that time, people called it sikaru and regarded it as a food rather than a drink. The basic steps of beer distilling are:

Soak the barley in water, let them germinate and dry later, the amylase in the malt will be converted into alcohol during the fermentation process.

Mash the malt into coarse powder, add water and stirring constant, then heat and boil to make wort.

Add hops and other spices to boil again.

Finally, add the yeast to convert the sugar into alcohol and carbon dioxide, and the wort becomes beer. 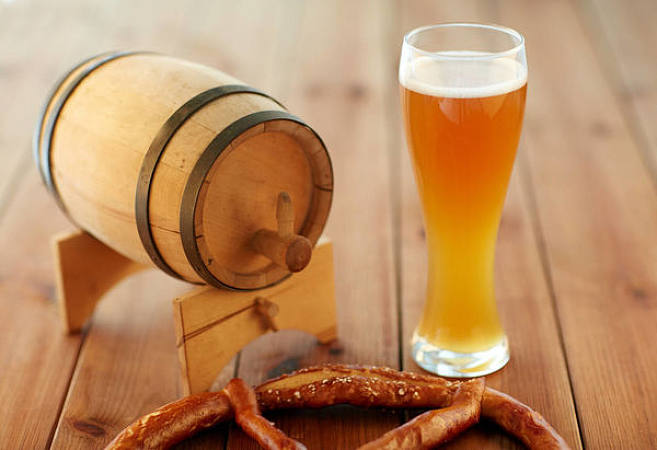 The saccharification steps of whiskey and beer are almost the same (except for whiskey without adding hops). The biggest difference is of the wort of whiskey does not need to be boiled, so that more complex chemical reaction will occur simultaneously during fermentation. So the whiskey have more unique fragrance then beer. 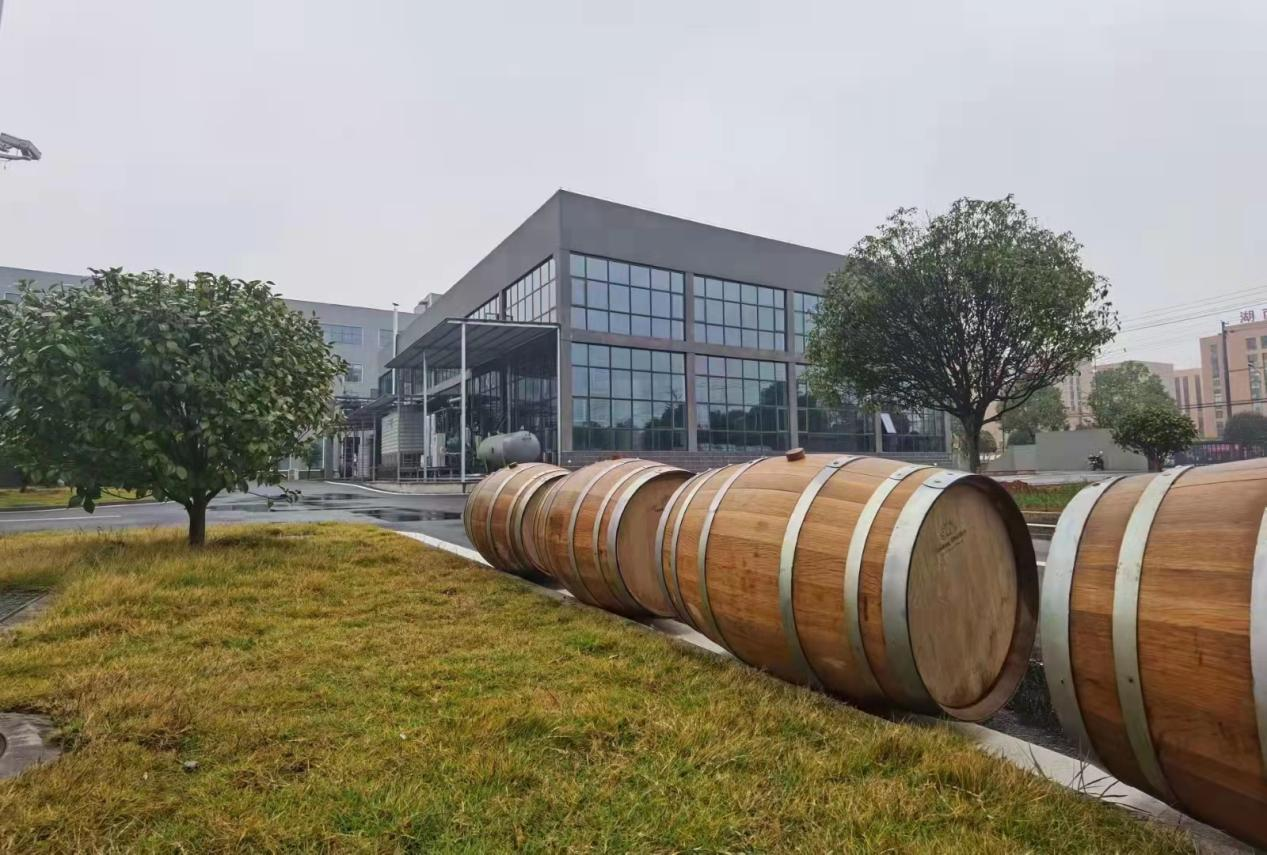 The basic steps of whiskey saccharification is putting the crushed malting into the saccharification tank and mixing with hot water. Continuous stirring will convert starch into sugar that is easier to ferment, and finally alcohol can be produced. During the saccharification step, the water temperature must not exceed 65 degrees. If the water temperature exceeds 60 degrees, the amylase of the malt clock will be "scorched to death", unable to produce the necessary aroma, and the final whiskey may lack the beauty aromatic. 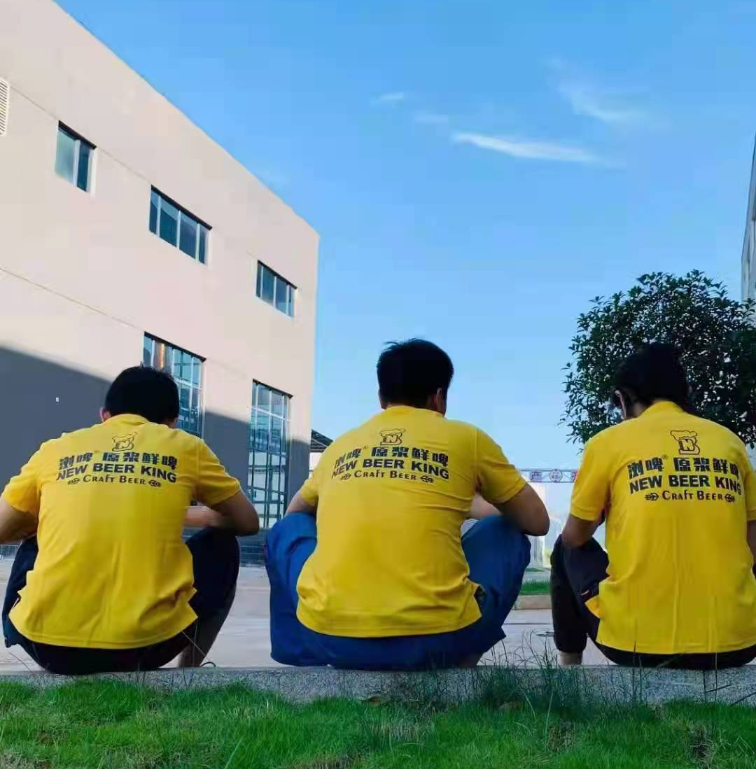 So the whiskey is the result of mixing crushed malt into wort and then distilling it. Whiskey is distilled beer. 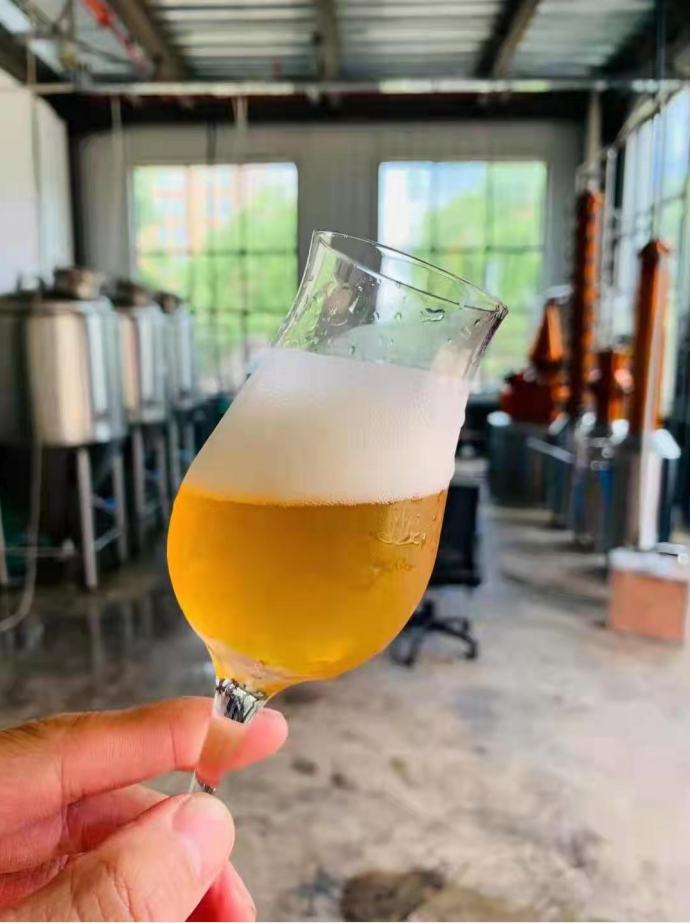