What is gluten free vodka 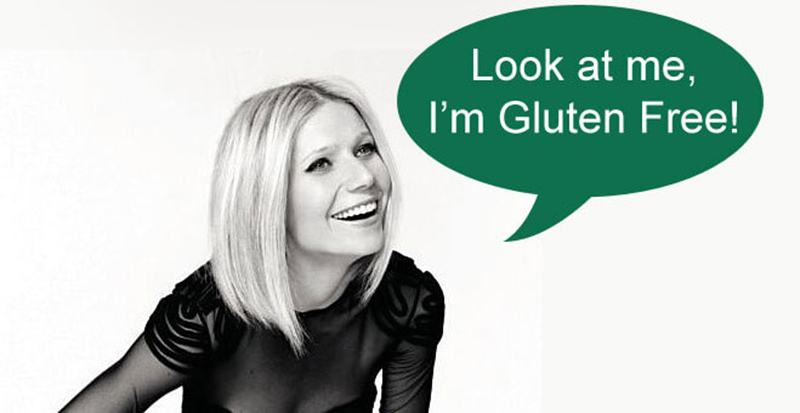 Gluten has two meanings, one means a single protein (glutenin), one means the mixture of glutenin and gliadin, usually it is the second situation which relates the nutrition and allergies.Gluten widely exist in wheat, semolina, Kamut, barley, Spelt, triticale and rye and other grains, which can form an elastic protein molecules to help regulate the trait and taste.

But it is an allergen for many people, the body may immediately trigger a reaction or in a few hours or even days later.

Gluten intolerance can cause serious autoimmune diseases such as rheumatoid arthritis, celiac disease, Crohn's disease and other intestinal bowel syndrome from skin rashes to headaches and other symptoms. Most problems can be avoided to keep away from the gluten contained foods.

Now alcohol family has a new member as a status symbol of healthy diet. US Alcohol and Tobacco Tax and Trade Bureau announced a verdict that no gluten liquors can be marked with a “gluten free” label, so it can be found in the market soon.

Once authorized, liquor enterprise can join this emerging industry. Gluten protein exists in wheat, barley or rye, it can lead the celiac disease patients with severe gastrointestinal symptoms, only in the United States there are about 3 million patients with celiac disease. Thus, it will be popular with gluten-free diet.

In fact, even without the authorization, vodka and other high alcohol are safe to the celiac diet patients.US Academy of Nutrition and Dietetics said distilled spirits contains no gluten, unless contaminated when perfumes or other additives was added. Because in the distillation process, the alcohol is separated from the heated evaporation mixture, and the protein is retained.