Which whisky starting from a single distillery, it has always been regarded as a classic representative of the Scotch Highlands whisky. The raw material is only malted barley, which is distilled through a traditional pot distiller. If the single malt whisky liquor mixed with multiple distilleries whisky (excluding grain whiskey), it is called a blended whiskey. 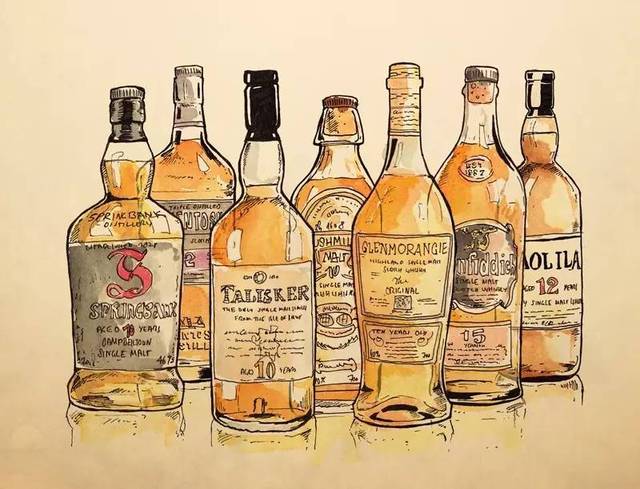 The grain whisky raw material is corn, wheat and barley (not necessary barley malt). Which need to make continuous distillation other necessary process to get grain whisky. Which is rarely sold separately in bottles in the market. But there are also some whisky labeled "grain whiskey" here. Although it has always been considered that the taste is far inferior to single malt whiskey, it is still worth tasting. 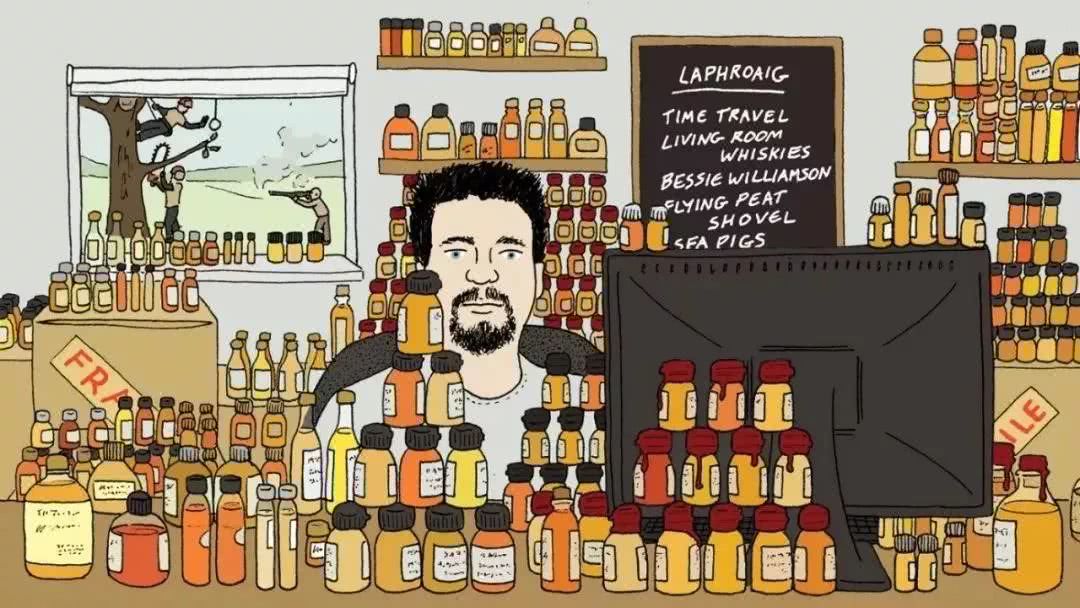 The most common types of whisky, 90% of Scotch whiskies fall into this category, such as the world-renowned Johnnie Walker, Chivas and Ballantine. The characteristics are relatively light, the price is not expensive (but there are also top luxury goods), and the taste is harmonious like a symphony. Therefore, it is more suitable for entry level tasting than single malt whiskey. 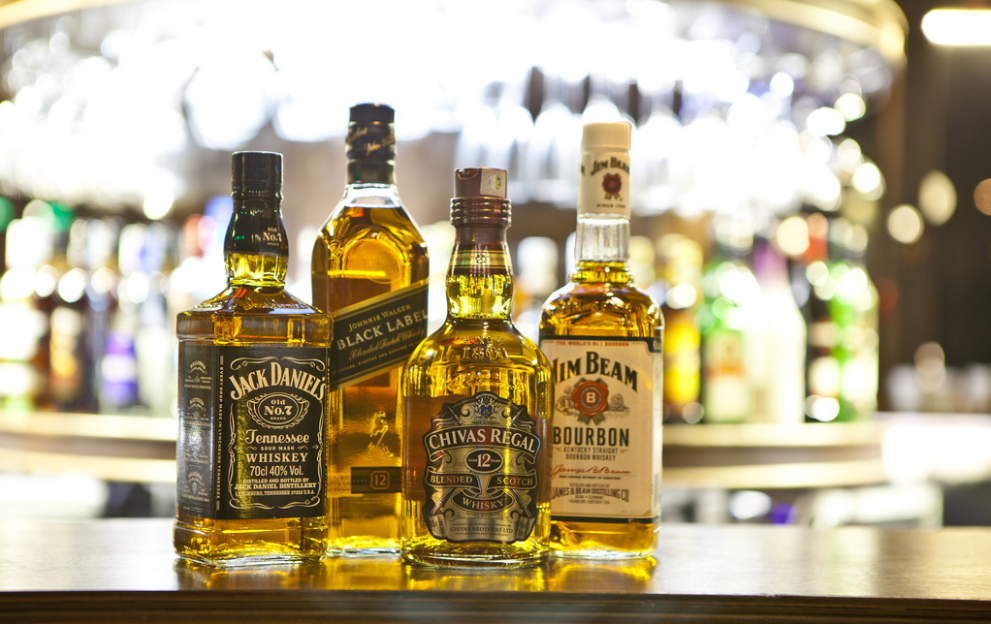 4. Is there an unsurpassable whiskey in the world?

Single malt whiskey is often regarded as the Rolls Royce of the whisky world. Indeed, many people think this is enough to beat other whisky when many experts blind tasting, but they all scoffed at this statement. All in all, there is no best whiskey in the world. We only can say that different whisky flavors have their own merits. 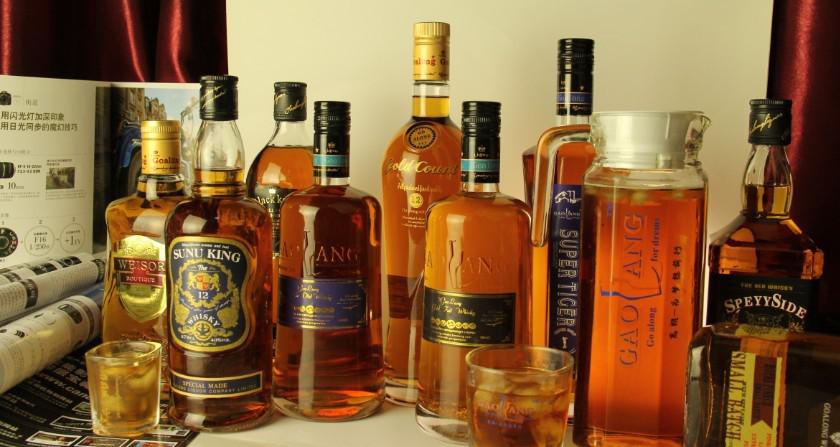 Next : How does it taste for those whiskies from the world-known areas？