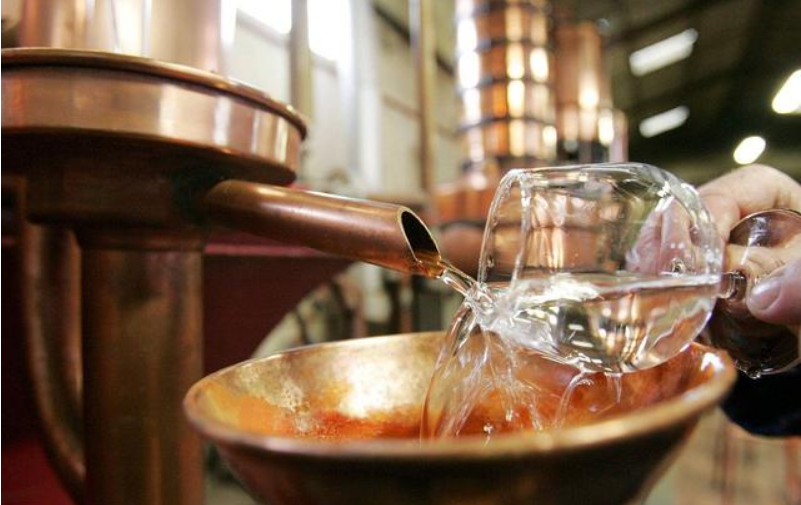 Liquor heart is something that the distillers to pursue with one hart and one mind. Put the liquor hart a barrel and matured, we can get  a whiskey in three years later. 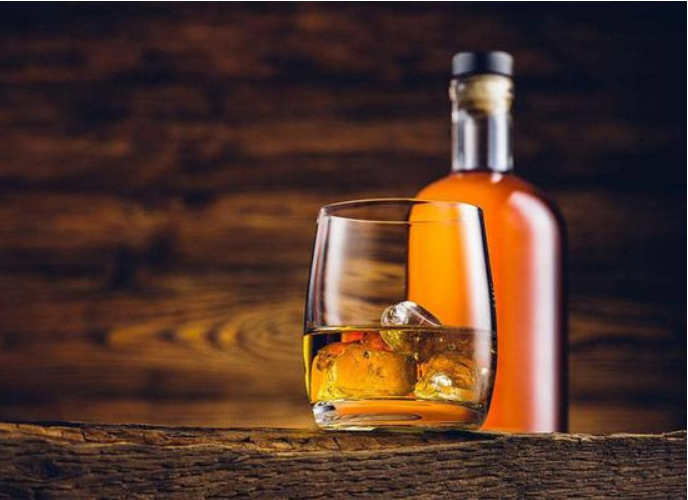 The final obtained from the distillation process liquor has less than 60% alcohol content. Which will appear blue after being mixed with water. The distiller can use this characteristic to identify the liquor tail. The liquor tail is rich in strong aroma compounds of sulfide rain. The tails will not be discarded, which will be distilled together with the next batch of first distilled liquor. 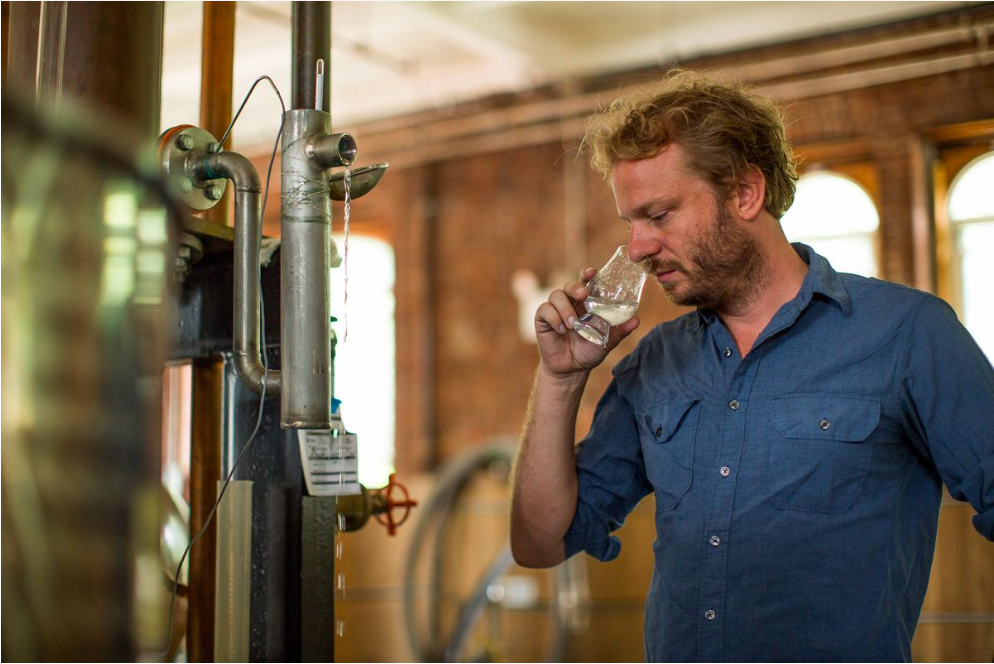 Next : The distillation of whiskey