Tasting whiskey is as much art as it is science. Too many aspects are involved in the whiskey tasting process. To learn how to fully taste whiskey really takes time, patience and on a positive note, practice, practice, practice. After all…“Too much of anything is bad, but too much good whiskey is barely enough” 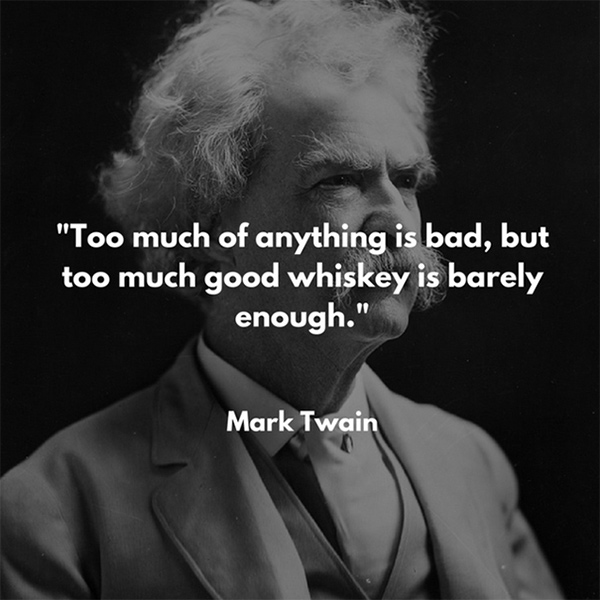 Whiskey is an alcoholic drink that is widely popular around the world, and becomes more and more popular in Asian area. However, only a few people know the art of tasting whiskeys. How do you taste the whiskey? Well, there is a certain method and request on the tasting which needs to be followed before one understands the tastes of this particular drinks. By learning the following skills, individuals will be able to learn the art of tasting easily.

The main focus of this art is for an individual to taste different kind of things which are unrelated to the drink and takes a snapshot or the characteristics of that particular flavor. The more a person does this, the better and more accurate their whiskey tasting becomes. The most important part is not to drink it quickly. Keep in mind that the taste will depend on a person’s preference, therefore there is no right and wrong with it.

The glass is another important aspect that needs to consider. The type of glass that people should use will help on their cause massively. Remember that you should only use a glass that has an opening that is narrow because this will concentrate and channel the aromas of the alcohol directly towards the nostrils.

One must consider using a snifter or other types of glasses that have the same type would work as well. 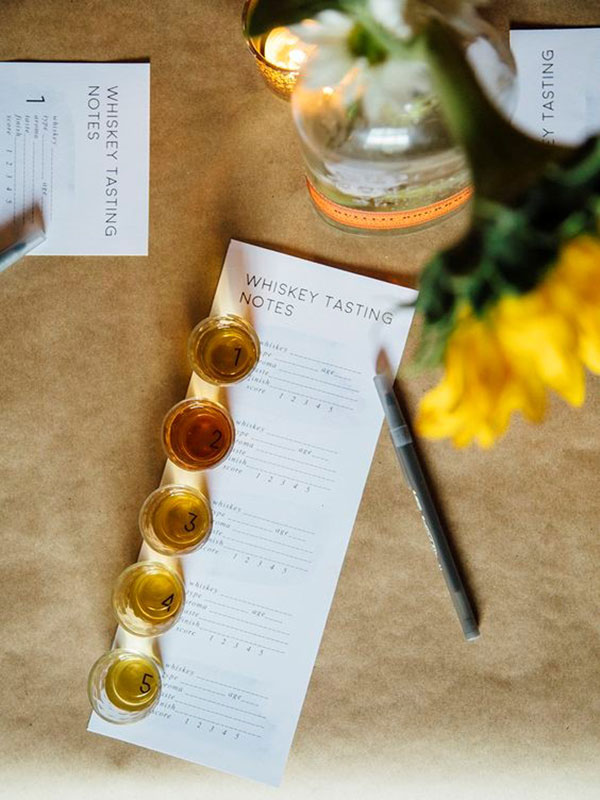 It is important to smell first the aroma rather than drinking it directly. This will make the excitement and anticipation much better and make your taste buds tingle with excitement. Some would even use a trapper that will trap the aroma on the glass.

When drinking whiskey, it would be wise to use a narrow glass compared to tumblers or other glasses that are huge. This will make the aroma dissipate in the air too quickly. It would be hard for you to smell the aroma because its already gone. The drink could be accompanied with ice or not depending on the analysis that is needed.

The nose is the most important part when sniffing the aroma that is coming from the alcoholic drinks. The sensation from the nose is vital before tasting it. There is a certain characteristic that could be found and identified on what the indications are going to be and what the drinks would taste like. 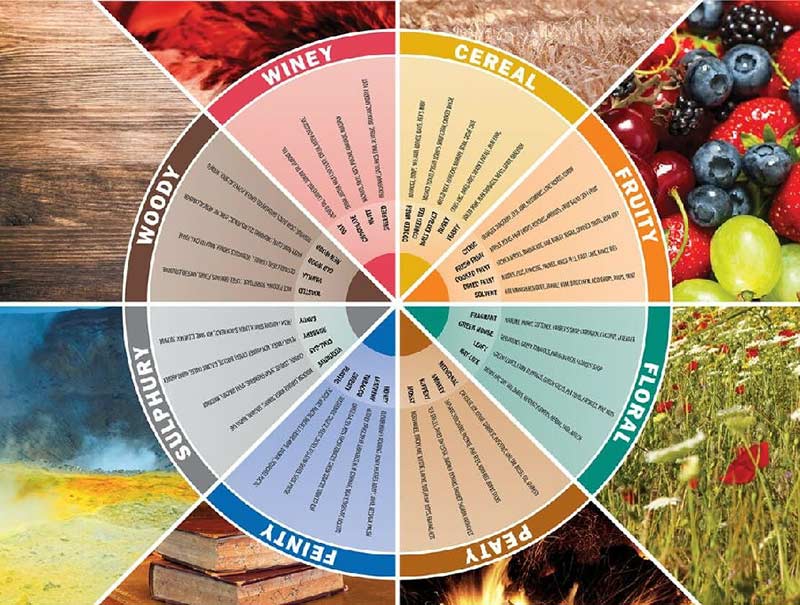 To get the special characteristic, pour a small amount into the glass and swirl it around for quite some time. This will allow for the oxygen to get mixed up with the liquid thus the evaporation would begin. This must be done especially if the bottle has been stored for some time and needs some time to express its rue characteristics.

The flavor of the alcohol on a person's palate must be rewarding and the most enjoyable part on the whole procedure. The most crucial thing to keep in mind is not to intake the whiskey right away. But it should be given enough time and savoring it in the mouth will get the most benefits and maximum flavors. 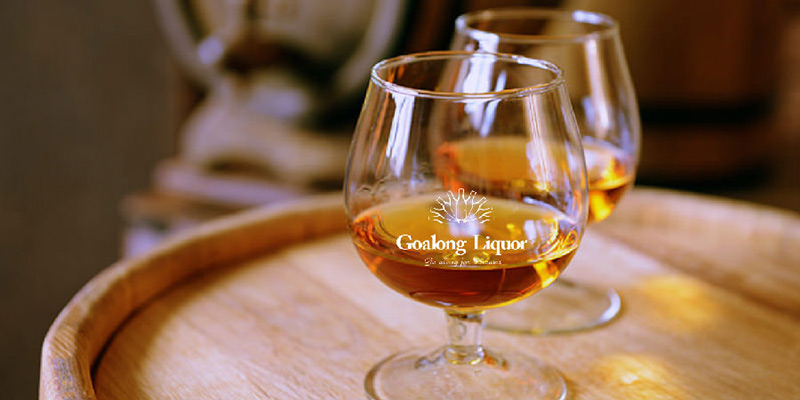 If you love whiskey and wants to try it out differently, then try to taste the different kinds. For a more enjoyable and exciting part, try performing the art of tasting rather than consuming the drinks suddenly. The buildup of anticipation will increase the enjoyment and success once the whiskey has been consumed. 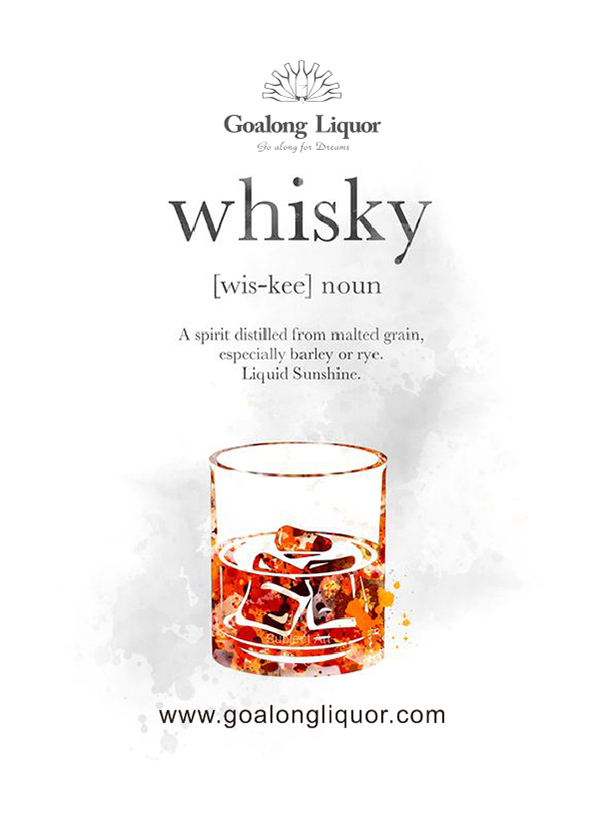 Prev : Different alcohols have different effects on your mood