The mother of whiskey----Oak barrel

After distillation, the whisky also needs to be matured in barrels. The wooden barrel is similar to the role of a mother. It not only protects and cultivates the whiskey, but also gives it a rich aroma and color. Whiskey will have a different smell as the difference barrel typs. At the same time, the color of whiskey will also show different shades according to the type of barrel and the maturation time. 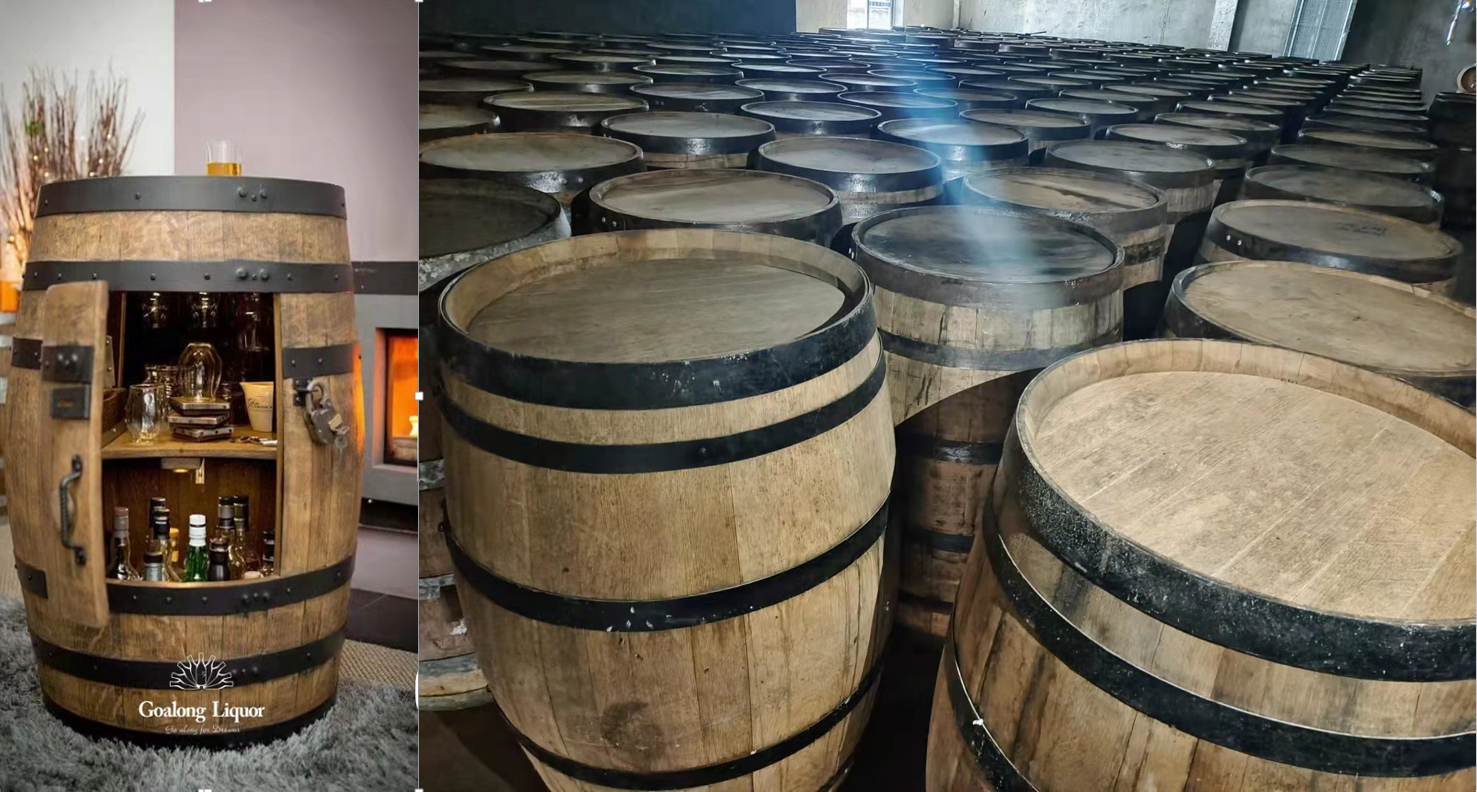 Oak are the most common raw material for making barrels, not only because of their large quantity and easy access, but the characteristics of wood also meet the needs of whisky maturation. The following are three more common oak materials:

2. European oak, which has denser texture, allowing the whiskey to absorb more aroma. European oak barrels are usually filled with sherry first, and then used for whisky maturation.

3. Mizuna (Japanese oak), mostly used by the Japanese. This oak contains a lot of vanillin with deep texture and many voids. So this barrel is more prone to leakage or damage. 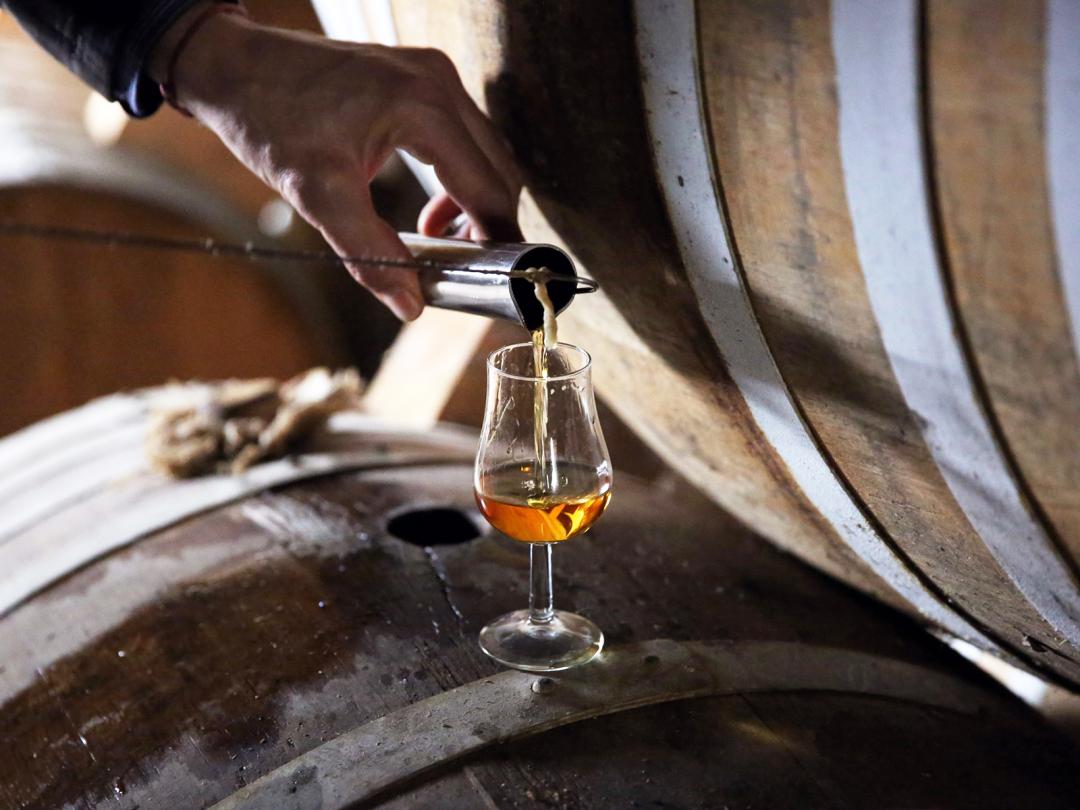 In the first few years of maturation, the barrel will give the whisky its color. The body of the liquor originally filled into the barrel is transparent and colorless. It will be stained with a beautiful color once the liquor out from barrel. The color ranging from light gold to dark brown. 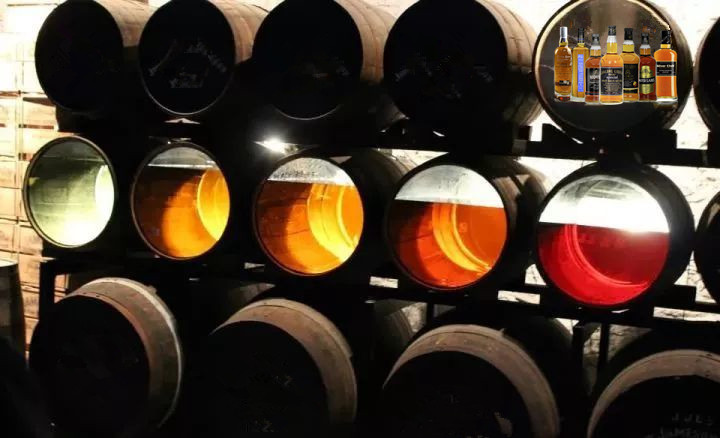 Wooden barrels have a decisive influence on the final aroma of whiskey. Some people even think that 90% of the aroma of whiskey depends on the barrel used when maturanation. 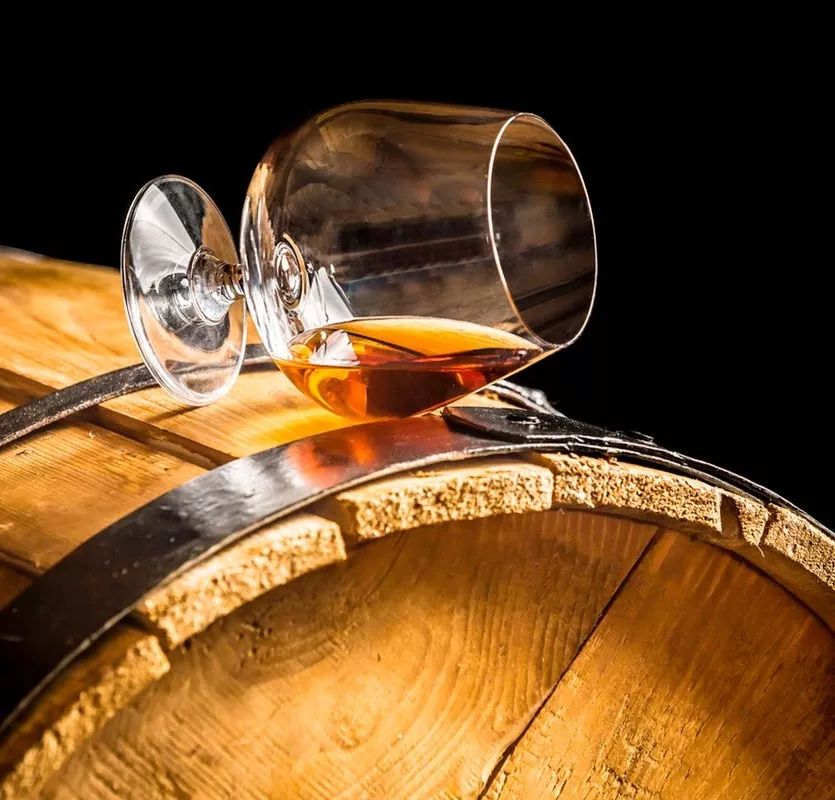 For whiskey to have aroma, the distilled liquor body must chemically react with various molecules in the wood (such as lignin, tannins, lactones, glycerin, fatty acids, etc.). Lignin will initiate the first chemical reactions to produce the organic compound Vanillin, which whisky also called bourbon whiskey. Whisky that are short in the rainy season usually have a vanilla smell. However, it takes a longer time for the lactone to penetrate into the whiskey liquor body, and it will take about 20 years for the whiskey to exudecharming coconut aroma. 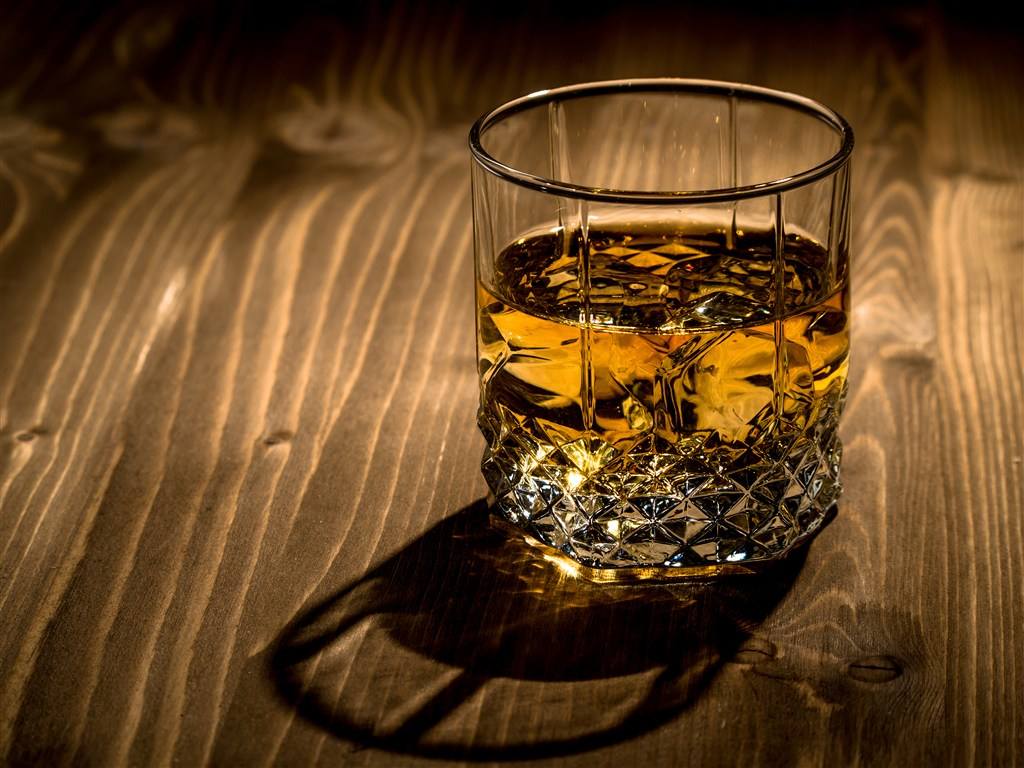 Next : "Rumors" about whisky.