The label of whisky

When we buy a whiskey, we need to pay attention to label on the whiskey bottle not the text on the outer box . The whisky label is the only reference data we must study in detail. 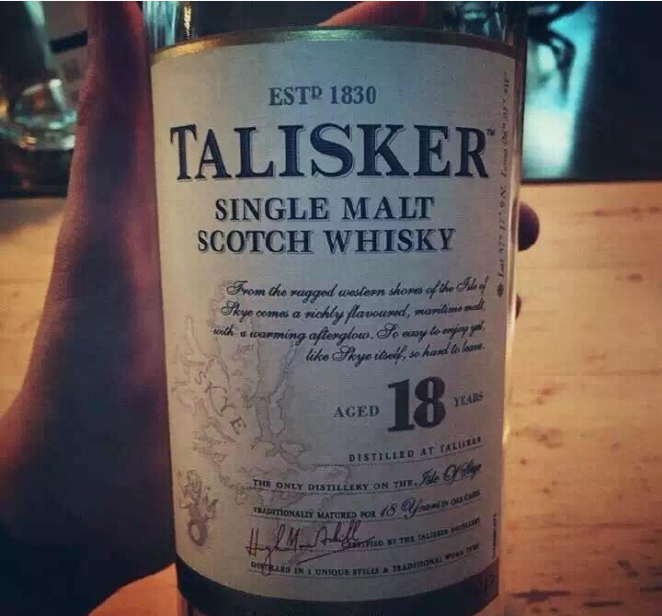 If the year is not marked on the whiskey packaging, it is not a mistake. This whisky is a bottle of "non-aged whiskey". This means that whiskey does not want to reveal its age. Why? With the surge in global whisky sales, the old whisky in the cellar has gradually been sold out. The distillery must blend the new whiskey with the old whiskey. However, the whisky label must be marked with the year of the latest whiskey in the bottle. Take an example, there is a whisky which label marked 5 years,  even though maybe 80% liquor of the bottle is older whiskey. The whisky lable only marked 5 years. What a pity!  Vintage whiskey seems to have become a luxury, so non-year whiskey has become the norm in the market. Will the non-year whiskey be inferior to vintage whiskey? Not always. There are several non-vintage whiskies in Islay, Scotland and Japan, which perform even better than those of the same vintage. Of course, these all depend on the technology of the distillery. 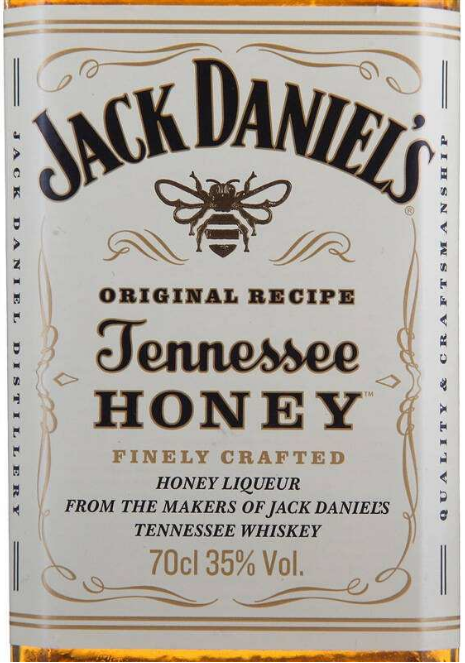 Common informaiton of the whisky label

It means that the whiskey is not diluted with water when it is bottled. The alcohol content is more than 50%, and the original barrel number is indicated usually. 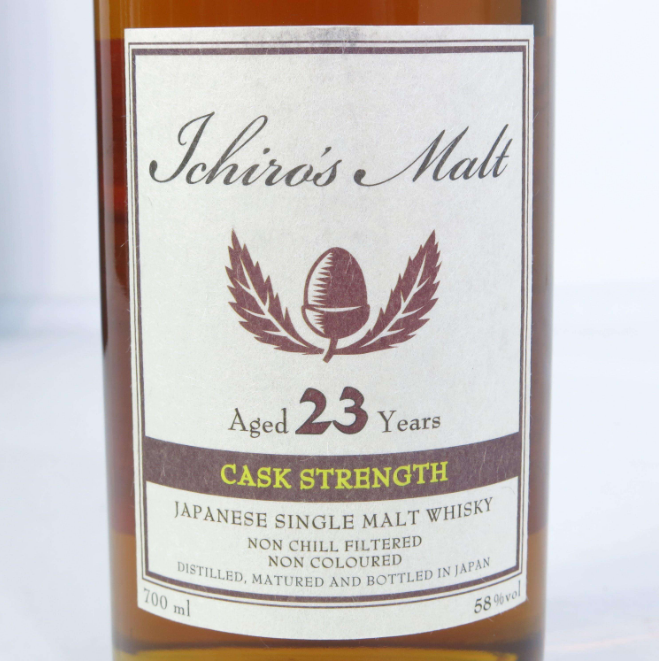 2. Small batch. Select several barrels of maturity (two, three to more than ten are possible), and blend them into a limited amount of whiskey, highlighting the uniqueness of each batch of whiskey. This practice is quite common in the United States. 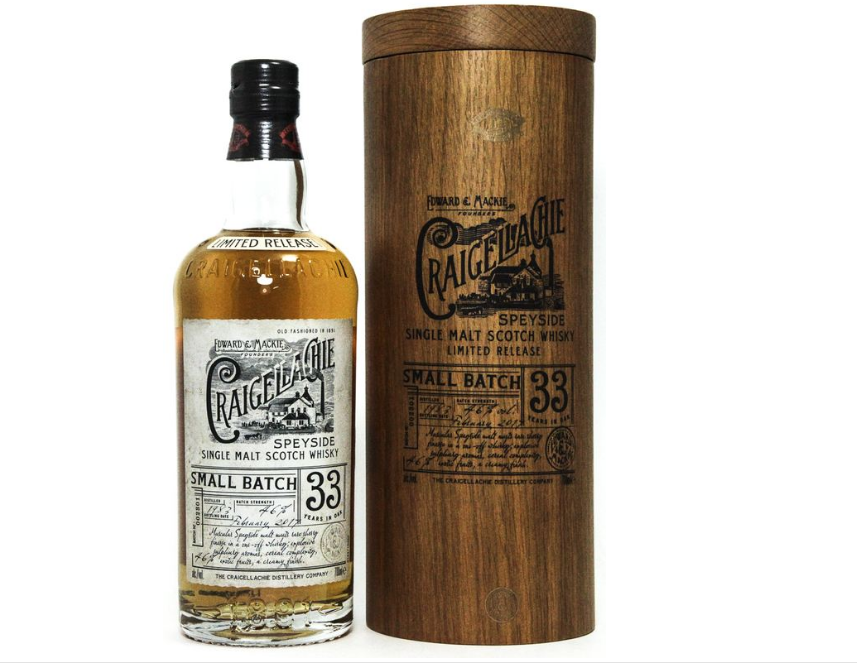 3. Single cash. It means that the whiskey is bottled from a single barrel. The label always indicated he barrel number and bottling date of the original barrel in detail. 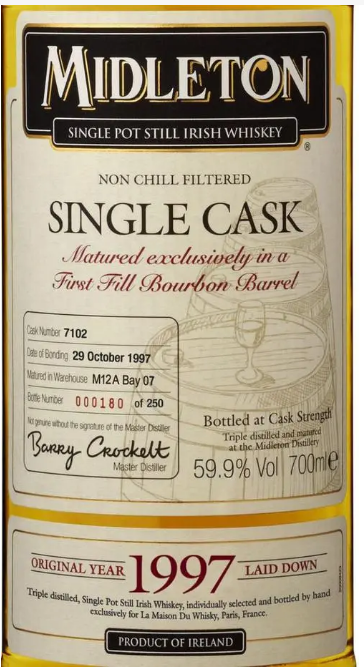 4. Natural color. It means that no pigment is added, and the whisky color is the pure wooden barrel color.

5. Finish. If the label have the word of finish or double, it means that after the whisky finish the matured. The distillery put the whisky in another barrels (such as Shirley barrels or Bourbon barrels) for add different barrel flavors.

6. First fill. It means that the first-filled bourbon or sherry casks are used for maturation. Which whiskey obtained has a heavier aroma and darker color (usually more expensive, especially sherry casks first fill)

Next : Bottling of Whisky