The distillation of whiskey 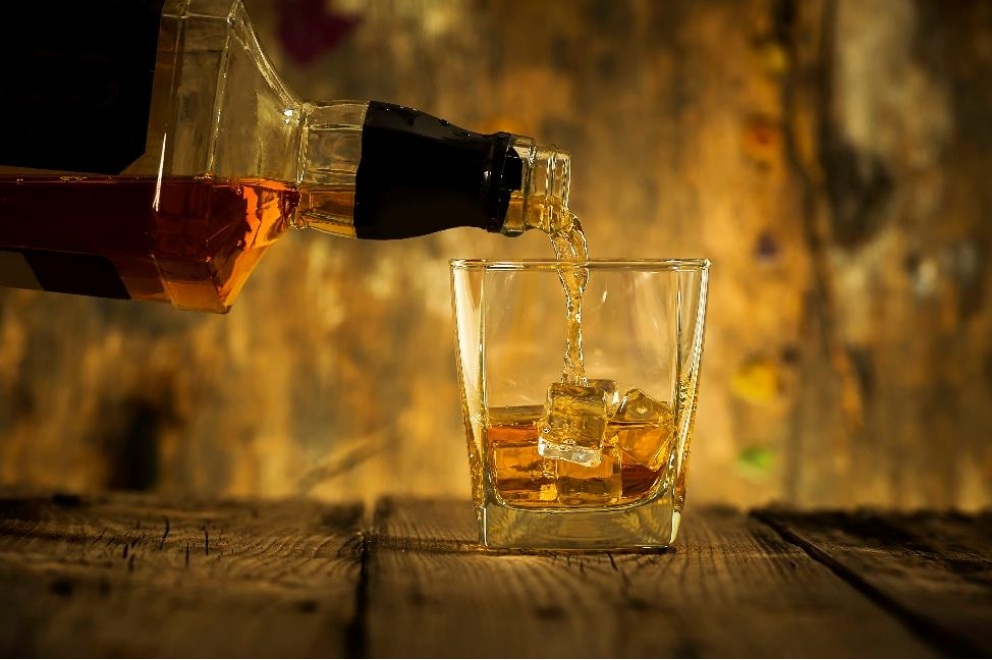 What is the principle of distillation?

Distillation can't convert into any substance, but can separates different substances according to the boiling point. For example, the water's boiling point is 100°C, but alcohol will evaporate at about 80°C. Therefore, when we heat the fermented wort, the various substances contained in the liquid will evaporate one by one. By controlling temperature, let the gasified alcohol condense to liquefy. This process is distillation.

The principle of distillation comes from thermodynamics, using the changes of the state of matter (solid, liquid, and gas), heating first and then cooling. The distilled materials are heated to boiling, and the steam rises immediately, then enters the condenser through the tube, finally returns to a liquid state after cooling. 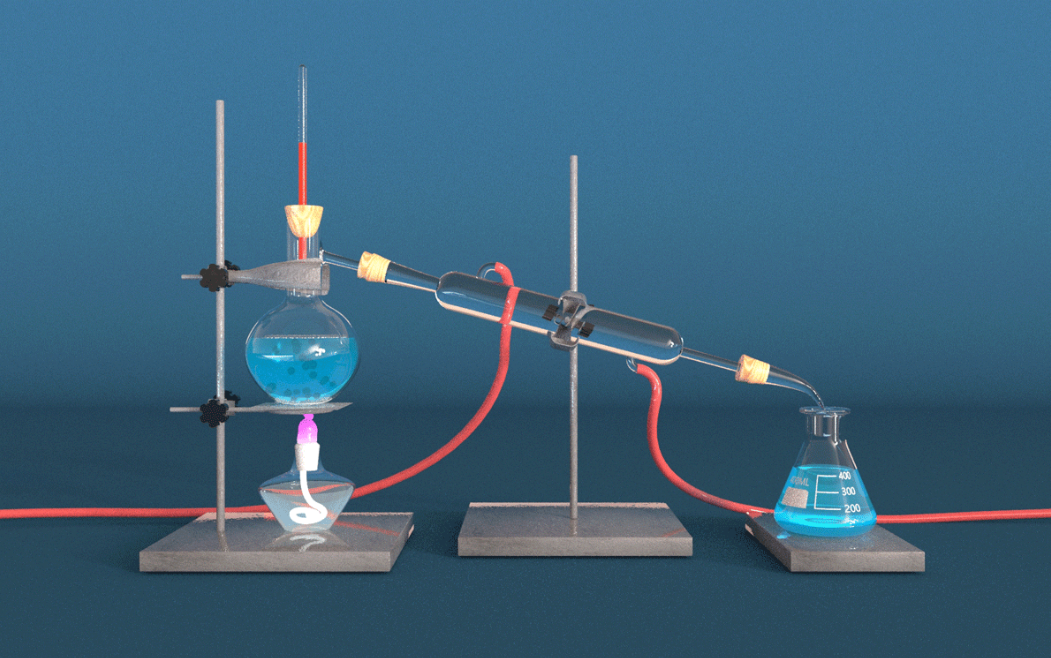 In some distillers, if the distillers are too busy to stay by the distiller, they will add a small piece of unscented soap in to the distillers when make first distillation. Which can prevent a lot of foam from boiling and reduce the probability of accidents. The boiling point of soap liquid is higher than that of alcohol, so don't worry that the soap liquid will come to the whisky liquor. 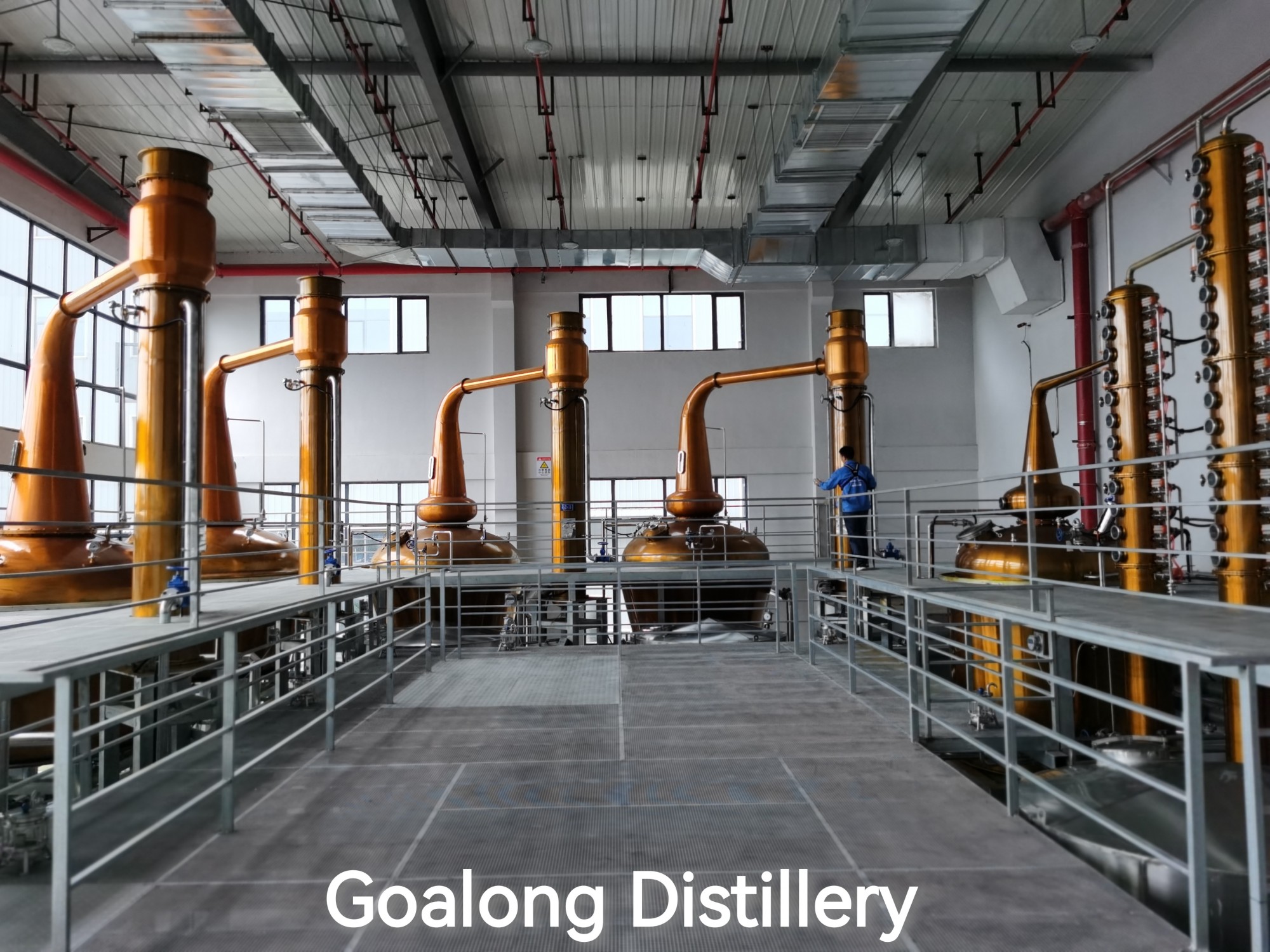 Next : Opportunities and challenges of Cinese malt whisky for Goalong Group