Slowly walk into the world of whisky and find that there will be a lot of interesting content, such as the bar mitzvah of the barrel craftsmen.

The Bar Mitzvah is a rite of passage for barrel makers, also known as the "blackening ceremony," in which a person is stripped naked, thrown into a barrel, and rolled around in flour, syrup, feathers, and other messy things. This ritual has been active in Scotland and throughout the United Kingdom since Victorian times, giving every apprentice barrel maker an experience that will last a lifetime.

What is a barrel maker's profession? The barrel maker's duty is to make the oak barrels needed for whiskey, which is relatively simple, but the actual operation is not a simple thing. Otherwise, after thousands of years, to the present industrialized today, still can not completely use mechanical equipment to replace the barrel maker occupation 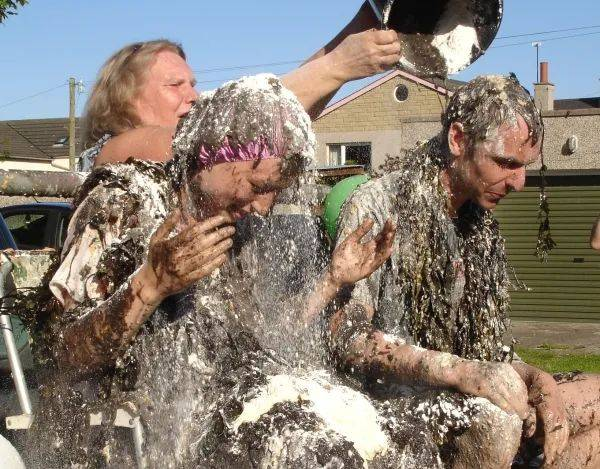 Barrel making is a highly specialized job. Traditional European barrel makers would first cut oak into planks along the grain, make them into the curves and shapes needed for the barrels, and then bind the planks into barrels with metal, a process on which they could rely only on their traditiona tools and hands.

It is not until the apprenticeship is completed that a representative of the Scottish Barrelmakers' Association will be sent to evaluate the barrelmakers and pass the test before they are able to move from apprenticeship to professional barrelmaking. The barrel maker's business has a rigorous work content, but also the strange rite of passage.It's really so interesting, don't you think so? Do you know any other interesting things about whisky?

Next : Does the whiskey need decanting?