For whisky lovers, whisky flavor 60% to 70% comes from aged oak barrels. Knowing what kind of oak barrels the whisky was aged in than knowing the year of the whisky, can get more information, but also a better understanding of the actual flavor of a whisky. 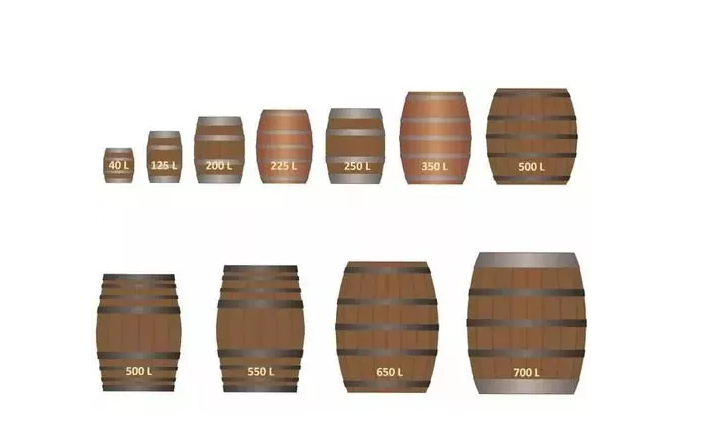 Made of American white oak, originally used in the American whiskey industry, mostly used to blend whiskey from different casks, then put into Gorda barrels to rest and blend for a period of time, so that the quality of the spirit is more stable before bottling, but also directly used to age whiskey or sherry. 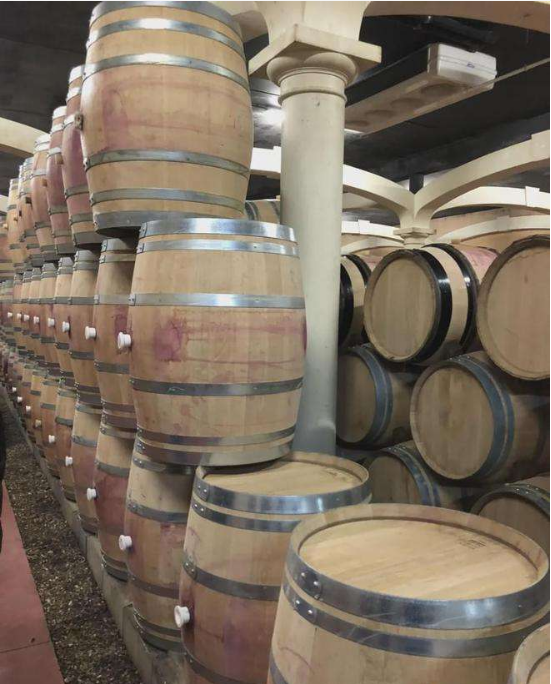 Made of European oak or American white oak, it is widely used for aging Spanish sherry and is the most common type of sherry cask used by the whisky industry. 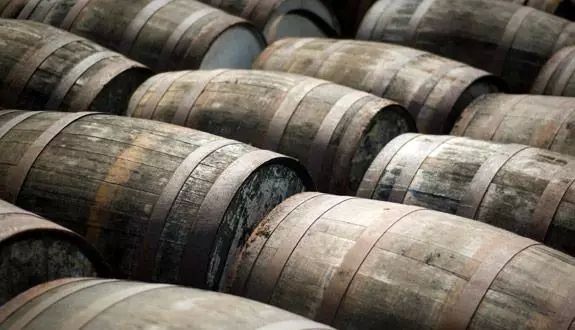 The capacity is comparable to that of a sherry barrel, but the shape is shorter and fatter, with a shorter barrel and wider diameter. 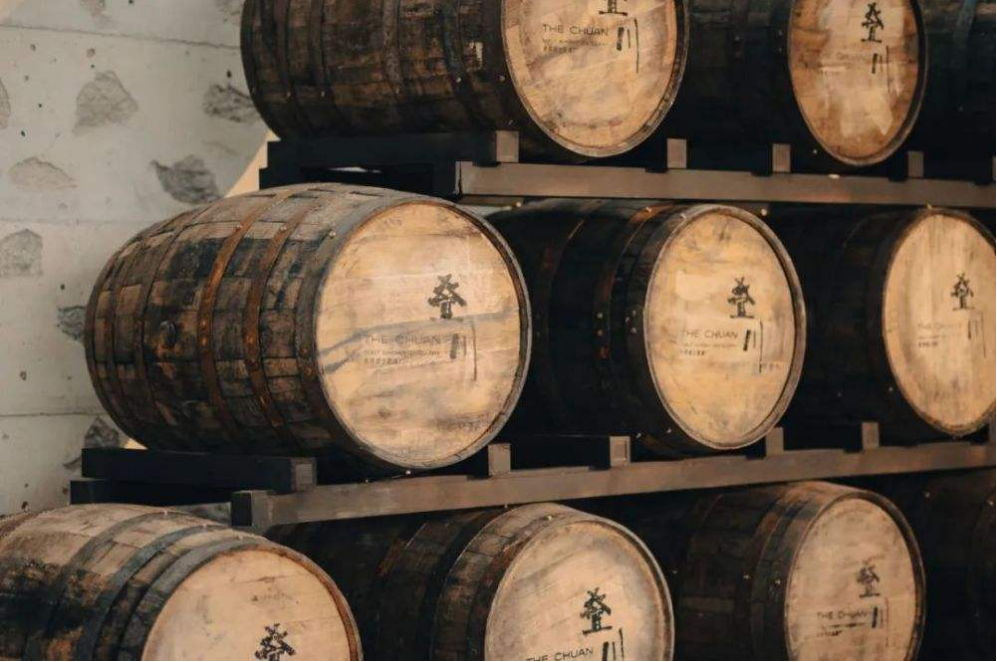 Said to be the weight of a pig and so named, it is one of the most common cask types used in the whiskey industry for maturing sherry or bourbon, made from European oak or American white oak, or possibly both.

Also known as American Standard Barrel, made of American white oak, widely used in the aging of bourbon and Scotch whisky. 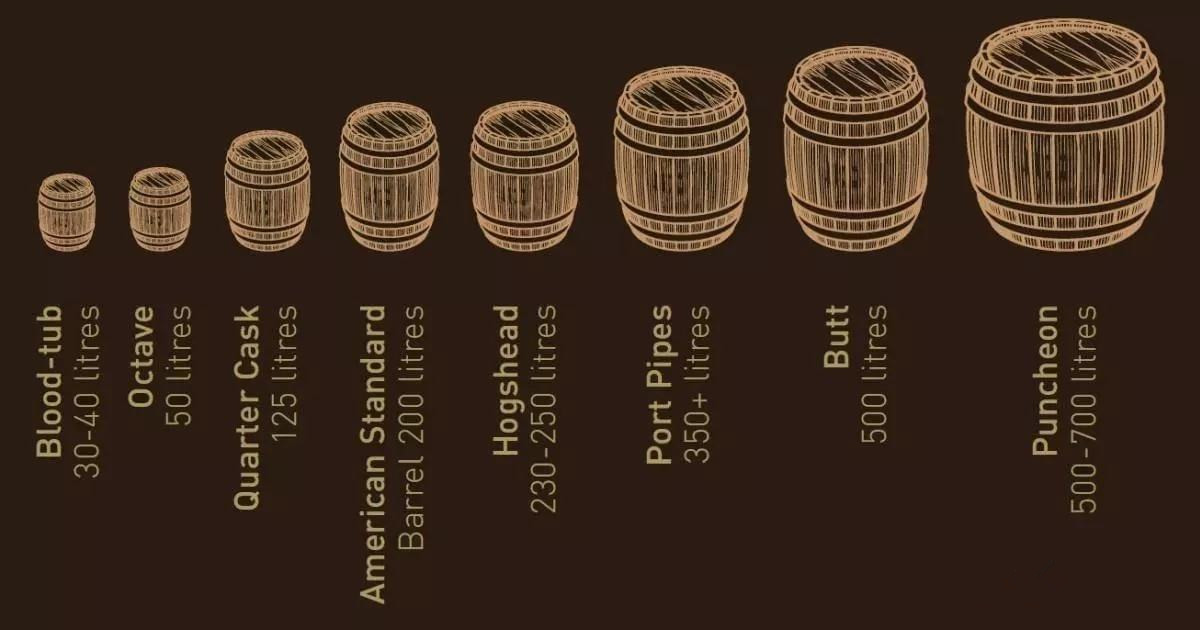 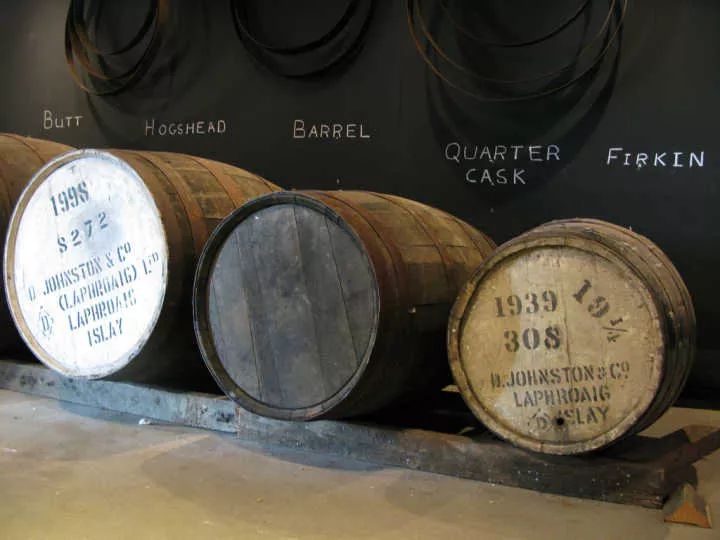 Prev : How to tasting whiskey

Next : The label of whisky