People have been pure drinking whiskey for a long time, but when this spirit became popular, it came with all kinds of rules. When and where, how old, male or female, all those rumors that have emerged in recent years. These statements should be swept under the rug because when you think carefully, you will find that they are all negative. There is not a word that is encouraging people to enter whisky's world. What I'm trying to say here today is that whisky isn't out of fashion. 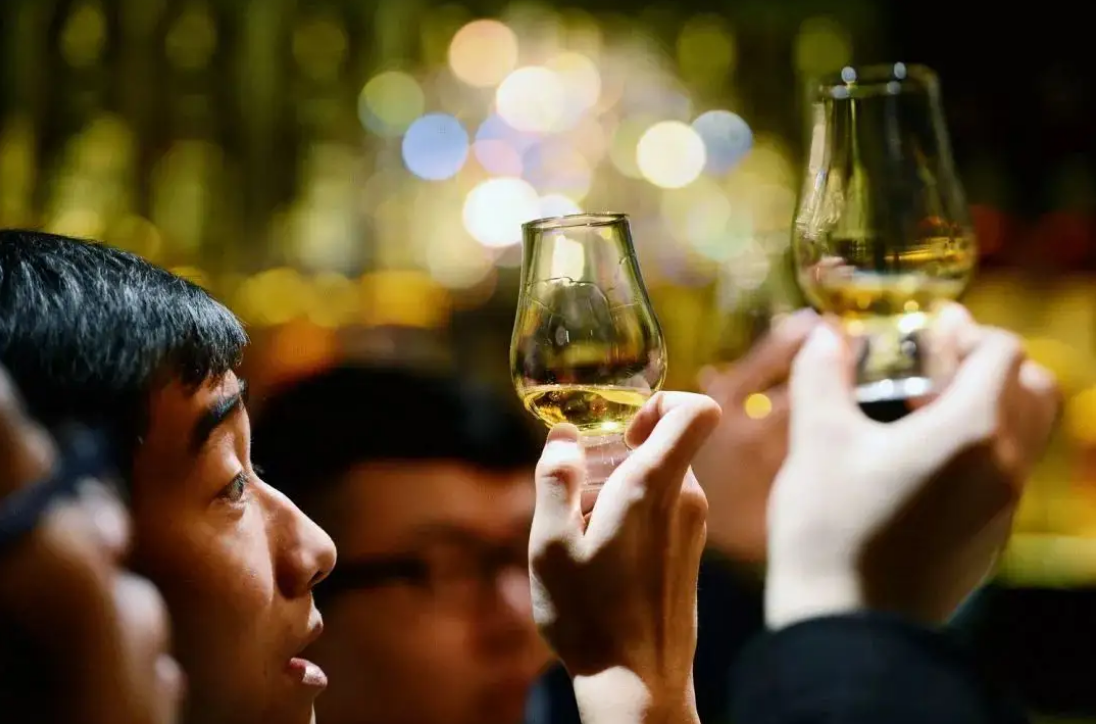 You should be able to imagine this picture: a group of middle-aged men in old-fashioned tweed suits sitting in armchairs with crystal classic whiskey glasses holding this golden-colored spirits. They were almost silent, occasionally whispering about nothing more than malt and peat, and occasionally glaring at the noisy young people behind them, who were enjoying the trendy cocktail.This is probably the image for most people for the whisky: outdated, old-fashioned, indifferent and arrogant. In the 1970s, as the popularity of Scotch and bourbon declined in the UK, US and Japan, they became a "mystery" to both generations. Due to the lack of investment in promotion, people usually think that the whiskey has never kept up with the times, has been in the clouds and fog.

To know how wrong that impression is, just look at bars and restaurants in other parts of the world.The way people consume whisky isn't old-fashioned at all in São Paulo or Mexico City. If you tell a young person in Shenzhen, Shanghai or Moscow that "whisky is a grandfather's drink", they might think you're crazy. 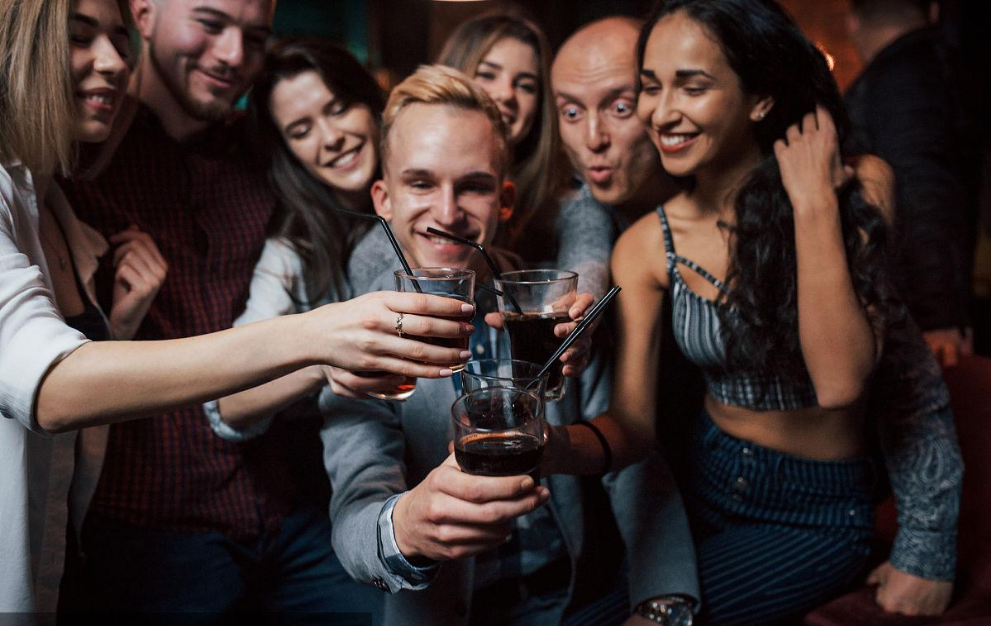 Next : What should we need pay more attention nearly at the end of the whiskey tasting?