How to taste whisky?

some people believe that only pure drinking can get the true meaning of single malt whisky. Pour the whisky directly into the glass and quietly feel the amber liquid sliding through the body, and the fragrance is instantly filled. 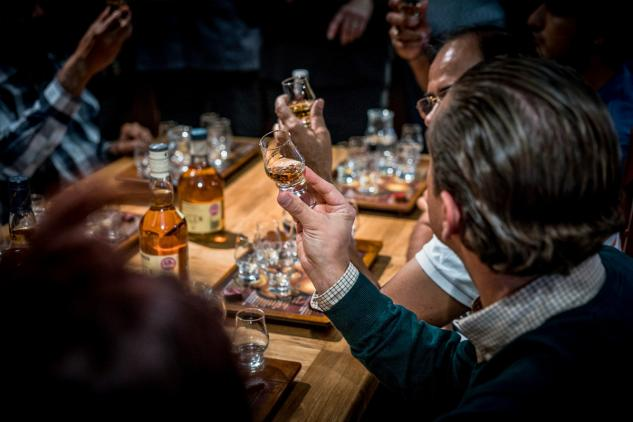 It is the most "popular" way of drinking whisky in the world. Even in Scotland, drinking with water is still popular. Many people think that adding water will destroy the original flavor of whisky. In fact, adding an appropriate amount of water will not make whisky lose its original flavor. On the contrary, it may weaken the alcohol flavor and lead to the hidden aroma of whisky. 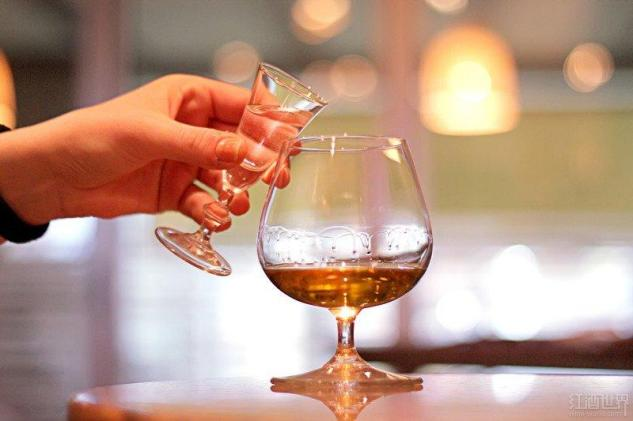 This drinking method, also known as on the rock, is mainly an alternative for drinkers who want to reduce alcohol stimulation and do not want to dilute whisky. However, although whisky with ice can inhibit the alcohol taste, it also locks part of the aroma due to cooling, so it is difficult to taste the original flavor characteristics of whisky. 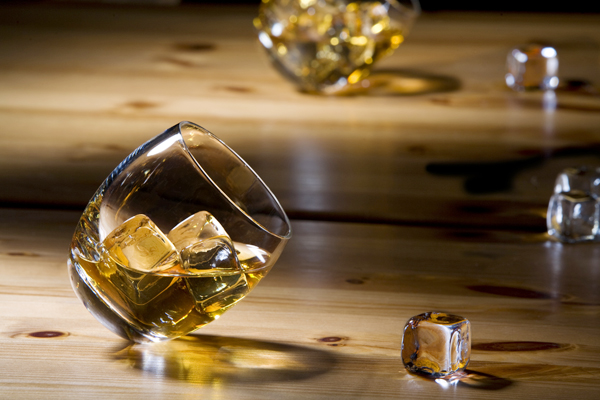 The blending of spirits and soda is called Highball. In the case of Whisky Highball, cola is the most popular way to drink, but in terms of the taste of cola, American corn whisky is generally better than malt whisky and cereal whisky, so Highbal is widely used in American whisky, as for other kinds of whisky. Most of them are made with Ginger Ale and other sodas. 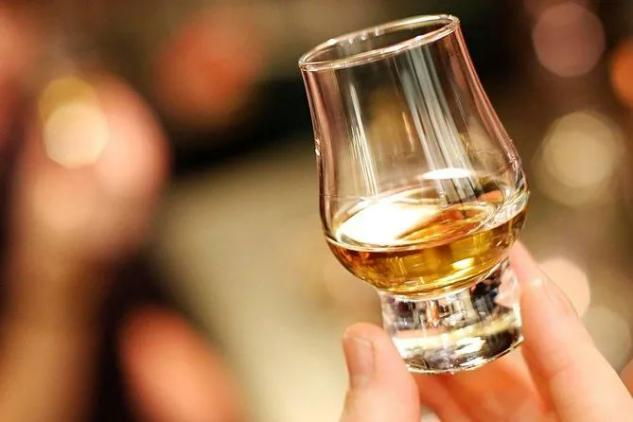 The Japanese invented water cutting, while the Chinese developed an innovative way of drinking "plus green tea". "whisky plus green tea" has become popular all over China and is especially loved by young people. 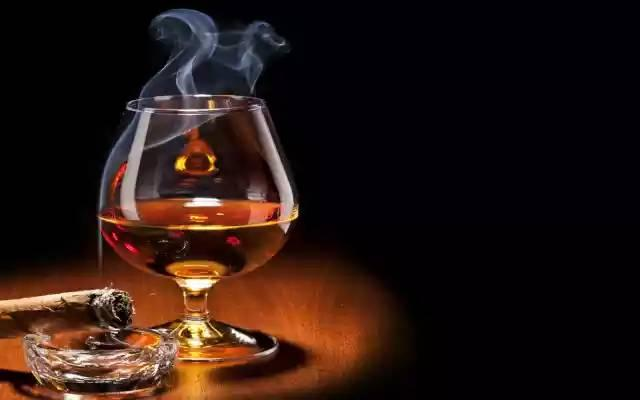 In cold Scotland, there is a traditional whisky recipe called Hot Toddy, which can not only dispel the cold, but also cure small colds. The modulation methods of Hot Toddy are quite various. The mainstream blending methods are mostly based on Scotch Whisky, mixed with lemon juice and honey, then added brown sugar and cinnamon according to everyone's needs and preferences, and finally mixed with hot water.

Prev : How to choose a good malt whisky