How Is Whisky Made

Whisky is made from water, yeast, and grains. The water used is often considered the most important factor in making good whisky. It should be clean, clear, and free from impurities. Free from impurities such as iron and other undesirable flavors. In the United States, particularly in Maryland, Pennsylvania, Indiana, and Kentucky, water containing carbonates, which are found in areas rich in limestone, is often used. Scotland's water is renowned for its suitability for making fine whisky and the reasons for this remain somewhat mysterious.

Each single malt whisky maker maintains a supply of yeast that grows on the barley malt and remains free from bacterial contamination. Some whisky makers use several types of yeast to precisely control the fermentation process. 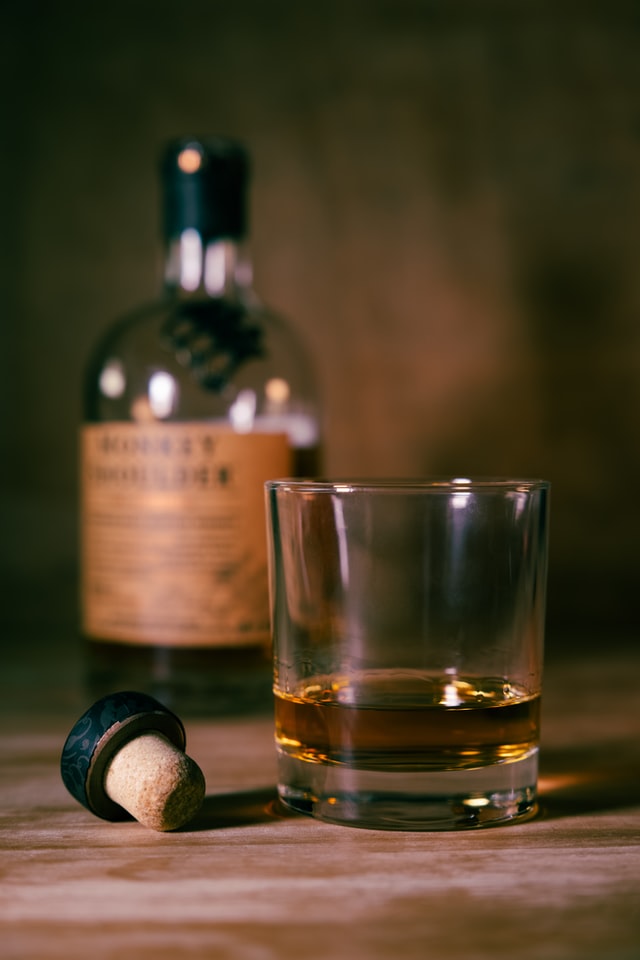 Straight single malt whiskies contain no other ingredients, but blended whiskies may contain small amounts of additives such as caramel color and sherry. Most whiskies makers follow a few basic steps to produce whisky.

To make a fermentable base, whisky makers mix grains (such as wheat malt, flaked corn, or rye) with water and yeast. They then heat and stir the mixture (sometimes called the 'whisky mash') to ensure it is well mixed and ready for fermentation. 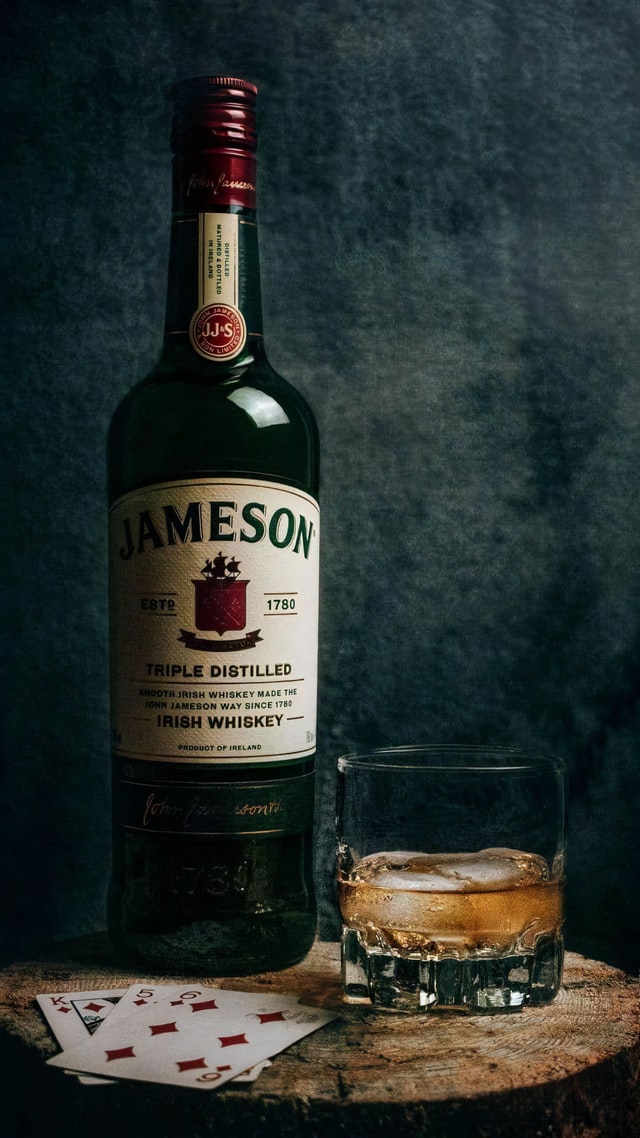 Whisky makers then store their base mixture for a certain amount of time, from one to two weeks, to allow the mixture to ferment completely. During this step, the compound begins to break down and produce simple natural alcohol called ethanol or ethyl alcohol.

Once fermentation is complete, whisky makers filter the liquid from the fermented solids. They discard the solids and use the liquid (ethanol) to make vodka.

Distillation is a process of heating and vaporizing a liquid, then collecting the vapor as it condenses back into a liquid. The resulting liquid is considered purer (as it leaves many impurities behind when it evaporates) and has a higher alcohol content.

5. Collecting and sorting the distillate.

For example, South African whisky stills do not all produce the same liquid after distillation and the liquid produced changes as the ethanol is distilled. The first 35% of the distillation produces an ethanol product containing methanol or acetone, which can be highly volatile or toxic - the containers of this liquid are known as the 'front' and 'head' and distillers usually throw them away. The next 30% contains the "heart" and is the best product. The final 35% are the "tails", which are impure but can be kept and redistilled for more development. 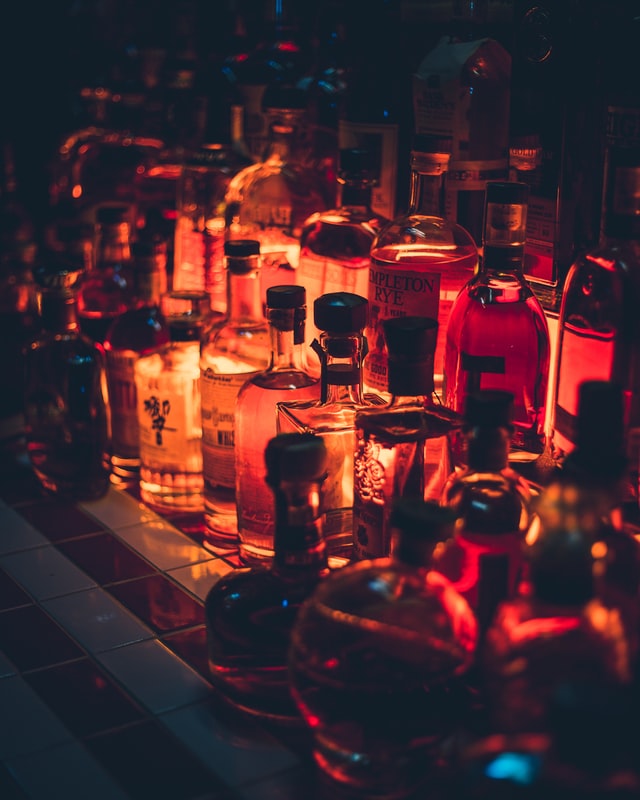 After distillation, the whisky goes through an aging process where the whisky maker stores the spirit in barrels for at least two years. Distilleries use different methods of aging, including new oak casks, white oak casks, charred casks, or casks steeped in wine or sherry.

To ensure proper alcohol content, whisky makers test and dilute their products with filtered water before or after aging (sometimes both).

The final step is the bottling process, where the whisky maker adds the final product to a labeled bottle. Once the whisky is in the bottle, it stops aging.

Next : How to Tell the Difference Between Different Types of Whisky