Whisky can be divided into Scotch whisky, Irish whisky, Canadian whisky, American whisky and Japanese whisky according to the production place, and the characteristics of each production area are different. 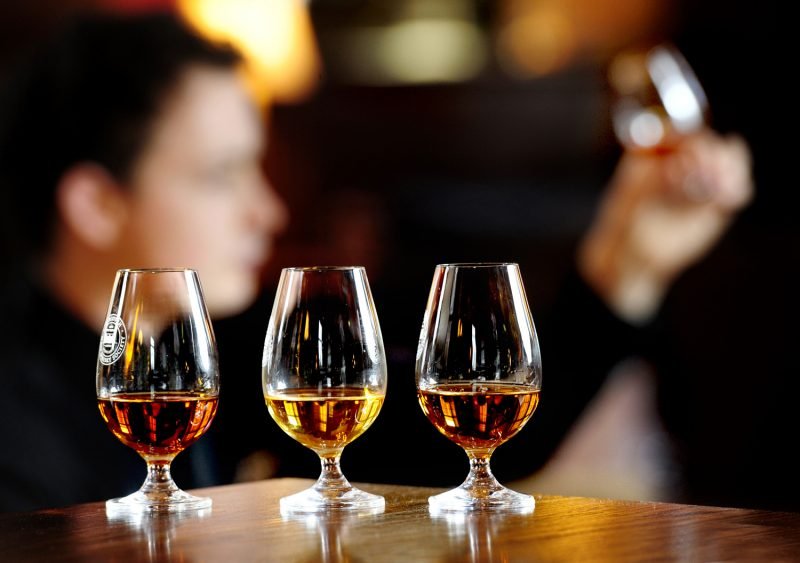 Irish whisky has a soft style, with the flavors of vanilla, honey and spices, and will not have an obvious smoky taste. The high proportion of non germinated barley improves the fragrant spice and produces a fleeting oily feeling on the taste buds. 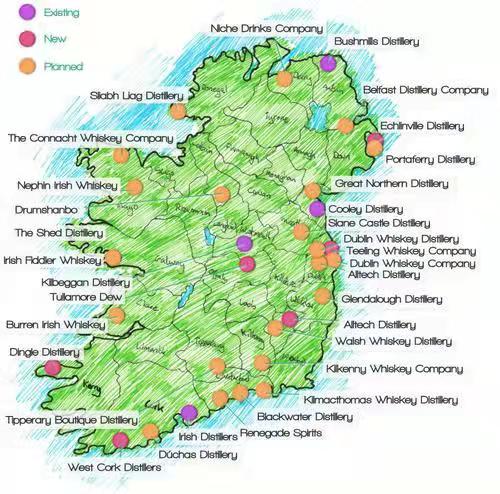 Scotch whisky is rich and strong, with the aroma of dried fruits, spices and plants, while the single malt whisky smoked with peat has an obvious peat flavor. It tastes dry, mellow, vigorous, round and soft. It is one of the best whiskies in the world. 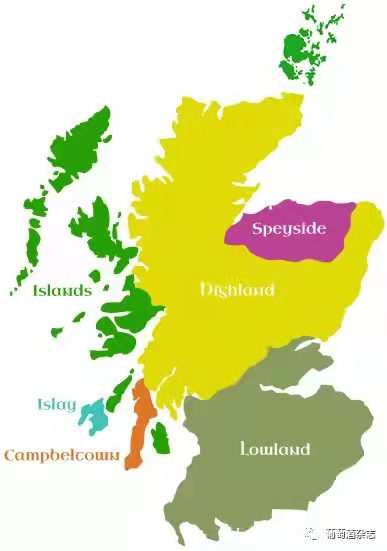 Bourbon whiskey in the United States usually has distinct flavors of corn, caramel, vanilla, honey, and tobacco. It's rich and strong. 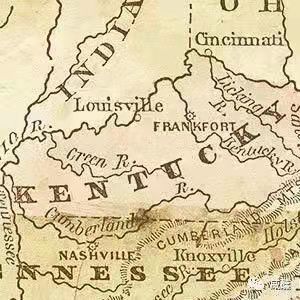 The main brewing materials of Canadian whisky are corn and rye. Canadian whisky is brown, fragrant, light and refreshing in taste, full-bodied and famous for its elegant style. 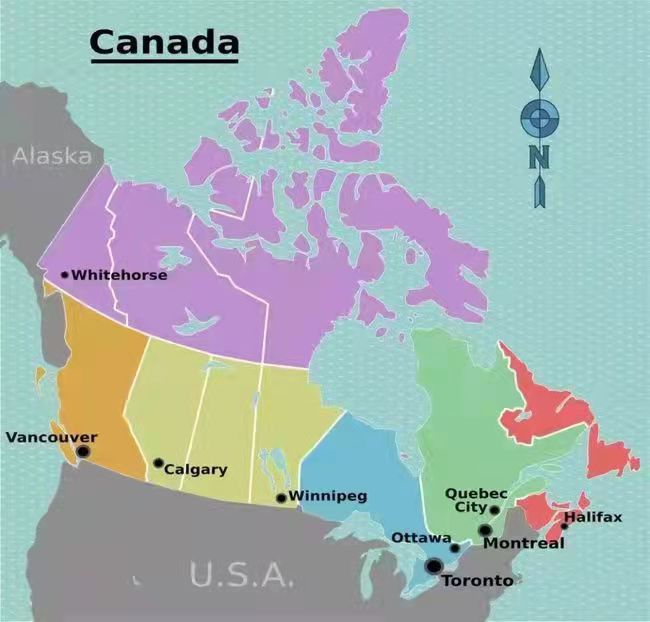 Japanese whisky tastes softer than Scotland and closer to Oriental taste. Japanese whisky is characterized by mellow taste and soft aroma. Its style is similar to Scotch whisky, but its flavor is softer. 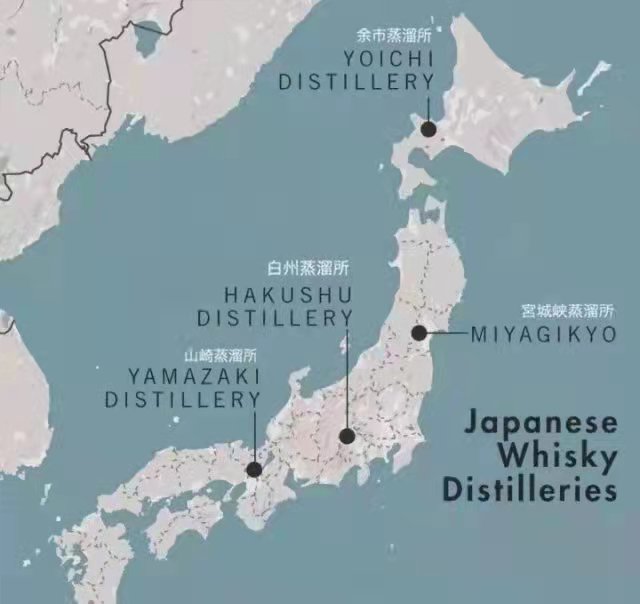 Next : How to choose the correct whisky glass