Scotch whisky is known for its peaty flavour and luxurious notes of oak staves. American bourbons usually contain sweet and mellow flavours. Japanese whisky has become the choice of the sophisticated, more expensive and somewhat unknown. And Chinese whisky ......have determined to become pioneers in the internationalisation of the Chinese whisky industry.

At first China was not known for its whisky, but this may change in the coming years. At least a dozen distilleries have been established in mainland China in recent years and they are trying to take advantage of the local climate and raw materials, particularly in the south-west. 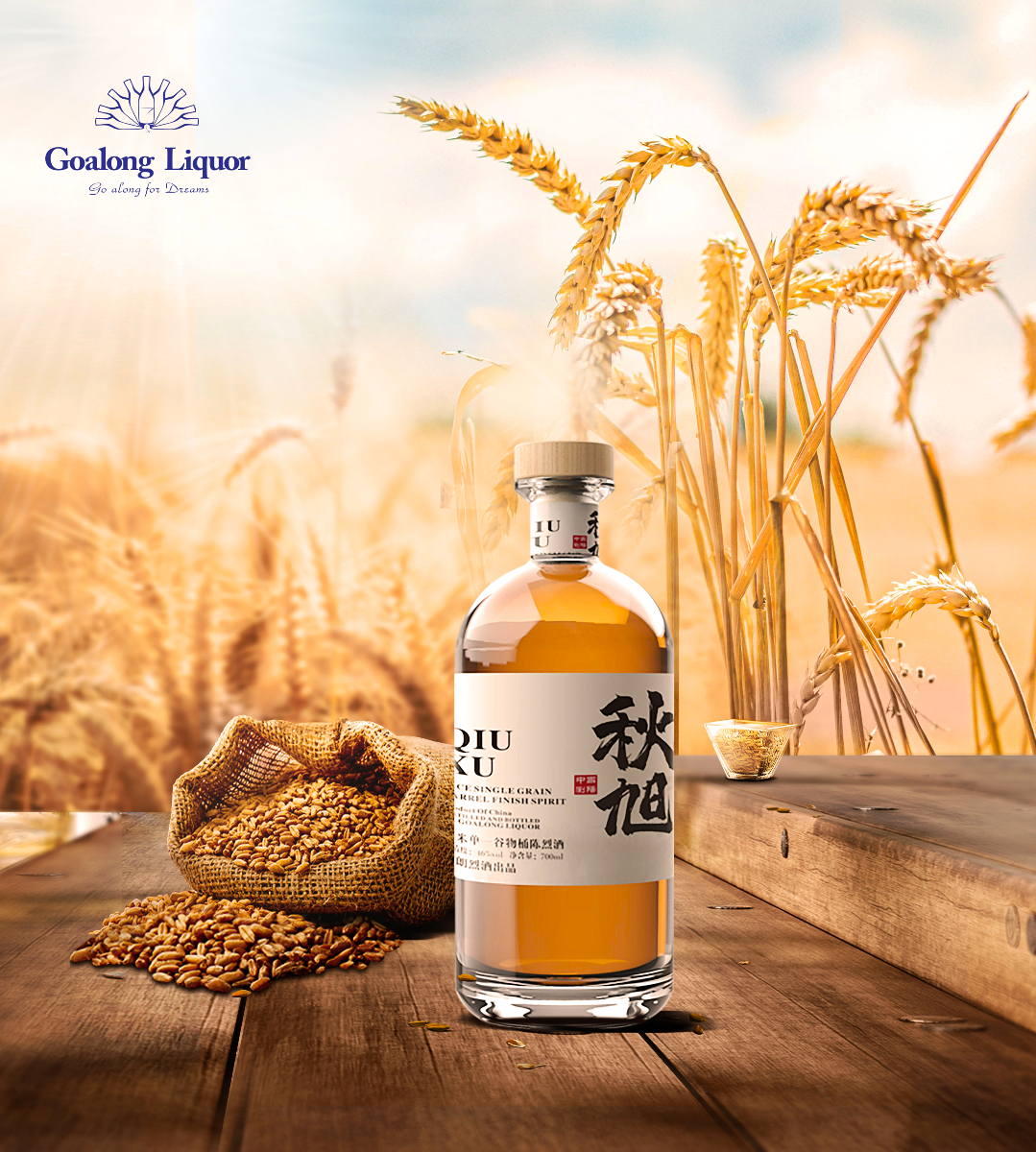 Whisky sales in China have been climbing back up in recent years as the middle class continues to grow. Euromonitor estimates that whisky sales in China will grow from 12 billion yuan ($1.9 billion) in 2021 to almost 16 billion yuan in 2025." China is the world's largest market for alcoholic beverages in terms of both value and volume,' Sam Fischer, president of Diageo Asia Pacific and Global Travel, told Sixth Note." There is room for many different products." 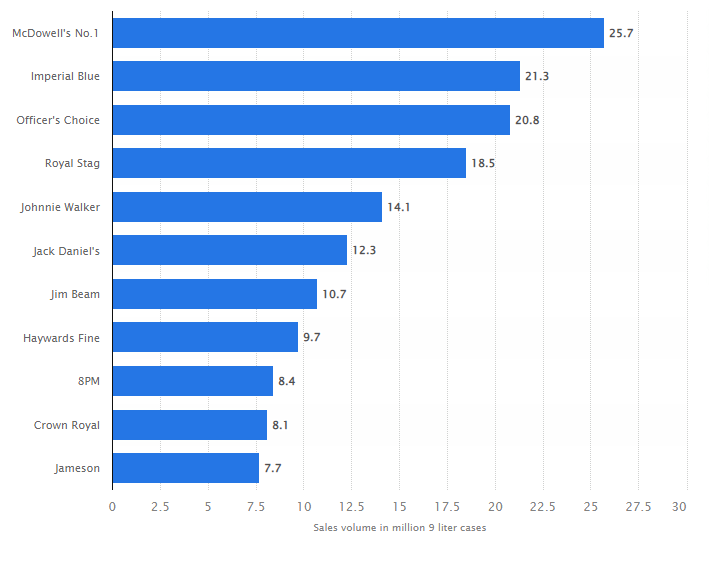 "Gaolang Spirits Limited, which started to expand overseas in 2013 based on foreign trade opening, has now exported to more than 50 countries and regions such as USA, Korea, Iran, Turkey, Nigeria, Panama, Kenya, Canada, New Zealand, Australia, Singapore, Taiwan, etc., and is firmly in the forefront of spirits manufacturing and exporting enterprises in China." Says Mr. Alan K., Goalong Master Distiller & Founder at the Liuyang distillery in Hunan province, where Goalong's technicians are conducting some experiments which are used to try to make a good Chinese whisky.

It's important to respect the tradition of whisky-making. "Whisky is an imported commodity, which means we can't just change things around," Goalong says. "Only when we have a strong base can we find out what makes it Chinese." Goalong prefers the Scottish spelling "whisky" to describe his product, as he uses the brewing and distilling techniques he learned in Scotland. Other BULK spirits don't have this "distress".

As with winemaking, terroir and water are key factors when choosing a location for a whisky producer. Goalong's location in Hunan Province, under the stone mountain of Miluo, is the source of water for the famous Miluo Lake. Close to the Dawei Mountain National Forest Park, the water quality is excellent.

"If [any company] can take the initiative and be the best of the best, it can have 'Yamazaki' status in China, which is a very attractive prospect." Says Huang, he refers to a widely known Japanese whisky brand.

But unlike other products in China's fast-growing consumer market - which also depends on the spending power of young Chinese people - it takes years for a master winemaker to even know what they are putting on the market. And also hope that Chinese wholesale spirits have their site in the international distillery makers.

Goalong looks forward to that day in 2022 when Goalong nine-year effort faces the market." By then, consumers will be much more aware of china whisky. Every producer will have a product to sell and it will be a time of blossoming."

If you want to learn more about China whiskey, you can click bolded words.

Prev : How to identify a reliable whisky supplier from China?