State laws that govern whether a distillery can sell bottles to consumers have a huge impact on a distillery's ability to stay in business. This is most evident in California, the birthplace of the craft revolution; the craft movement there has slowed down, in large part because of the arcane bundle of housing laws that existed before the return of micro-distilleries. But, Washington, Colorado, New York, and Oregon, states that are eager to surpass California in the number of distilleries, all allow direct sales from distilleries to consumers to varying degrees.

There are as many models of distribution systems as there are states. The different laws have distillers from California to Georgia crying and laughing, while distillers from New York to Colorado are seizing the opportunity. With most states currently considering legislation, Distiller examines how consumer direct sales, satellite tasting rooms, and self-distribution work in three states with very different systems. California, Colorado, and Ohio. 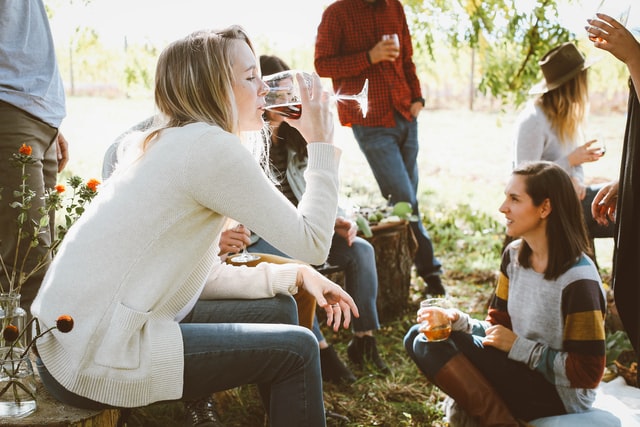 While results vary depending on restrictions and the location of the winery, most bottle stores generate approximately $100,000 in annual sales for direct consumer consumption.

California distillers are generally not allowed to sell to consumers, except for brandy, because the wine industry has had a strong presence in the state's history. Arthur Hartounian of Napa Valley Distilling Company said, "I'm confused on why I can sell a bottle of brandy when my friend on the other side of the mountain can't sell a bottle of gin or whiskey."

Some distillers get around this restriction by making gin and vodka from grapes. Others sublet space in their distillery buildings to third parties to operate a bottle store. But, these bottles cannot go from room to room. They must be delivered to a licensed distributor's bonded warehouse, unloaded, and then shipped back to the distillery. Both the distributor and the subleasing retailer are subject to markup, and the part retained by the distillery (after production costs, packaging, and taxes) is the smallest of the three. 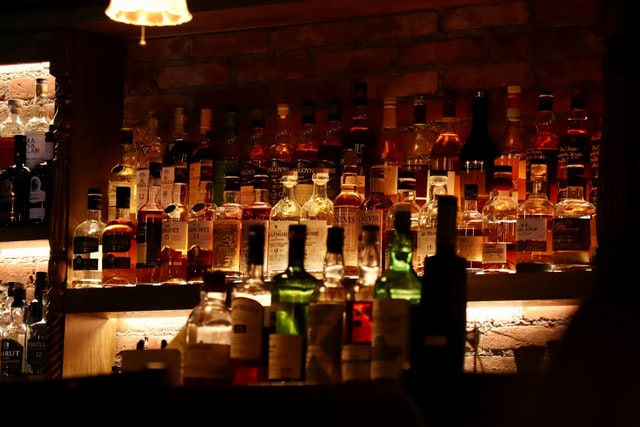 In Ohio, DSPs have a similar problem. Those who produce less than 10,000 proof gallons per year can get an A3A craft still license and are able to sell two bottles per person per day. But, the distiller still has to pay the same amount to the state of Ohio as if the bottle had gone through the state distribution system. To figure out how much tax an Ohio distiller must pay is a complex algorithm that depends on the size of the bottle, the type of spirit, and the target retail price. According to Ryan Lang of Middlewest Spirits, president of the Ohio Distillers Association, they spend about 46 percent of each bottle to the state. When Ohio distillers take into account federal excise taxes, shipping, and other costs, about 55-60 percent of the retail price is sent outside the distillery. Whether the bottle is sold at the distillery or at a state store, the retail price is the same as the wholesale price, and the distiller must also cover the cost of shipping.

Greg Lehman of Ohio Watershed Distillery sympathizes with his California brethren. the day of March 22, 2012, is etched in his mind because it was the day Ohio law changed to allow paid tastings and direct sales to consumers. They'll visit and say, I want a bottle of this and a bottle of that," Lehman said. When you tell them they have to drive down this road and turn around here ...... you can see it in their eyes: 'I want some of that, but I'm not going to drive that far for it.'"

Sean Venus of Venus Wines in Santa Cruz, California, concludes." Having the ability to offset some of the overhead with something we can sell directly to consumers ...... allows people to have the full experience when they walk through our doors, see the winery, taste our product and be able to go home with a bottle of wine, that's the full story. Whereas now we can only say 'Hey, there's a couple of places down the street' and hope that they find the product on the shelf when they get to that place and that the retailer isn't out of stock." 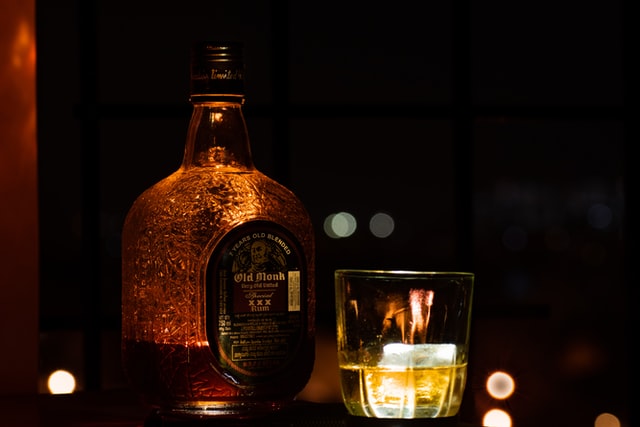 Referring to a recent visit to a 20-person birthday party at his distillery, Venus said, "Every one of those people wanted to walk away with a bottle of our spirits. That would have taken the event from a $200 event to a $1,000 event. It's a big difference."

Timo and Ashby Marshall, owners of Spirit Works Distillery in Sebastopol, California, have taken a creative approach to provide ancillary products for their tasting room. They have partnered with a local soap maker to produce gin botanical soap and with a local bakery to produce gin botanical shortbread. But, the lack of direct consumer sales bottles also stifled creativity in product development.

Marshall, who is also president of the California Artisan Distillers Association, says, "If I want to make a very small product, like a test piece of a new product in product development ...... In my current situation, the only tool I have to market the pilot - whether people really like it or not - is to sell it through my distributor. If my production is small - only a few hundred bottles - sometimes it's hard to convince a distributor to sell so few bottles."

In Colorado, distillers can not only sell from the distillery but also open a satellite tasting room. Kristian Naslund of Dancing Pines Distillery doesn't see much traffic at his distillery in Loveland, Colo. The tasting room is open Wednesday through Saturday and sells an average of 20 bottles a day on weekdays and 70 bottles on Saturdays. But, he has opened a satellite tasting room in Estes, Colorado, near the entrance to Rocky Mountain National Park. The Estes location is open seven days a week and averages 70 sales per day. This has resulted in the creation of nine new jobs at Dancing Pines, with six or seven full-time employees. The benefits to the winery are not only in the sales and jobs created but also in the ripple effect of increased sales through distribution. According to Naslund, "We look at the tasting room as something that creates brand loyalty, and it does. 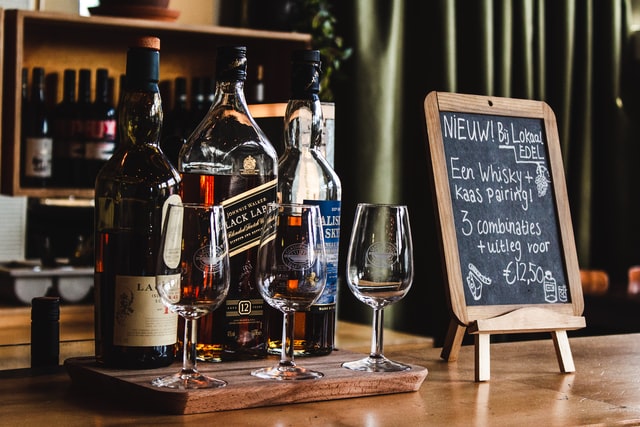 Laws about spirits tasting vary from state to state. In some states, consumers are allowed to try and buy. In other states, consumers can only take a chance on spirits they have never tasted before. Some states prohibit drinkers from charging for tastings; others make it mandatory to pay for tastings. In California, a recent change in the law allows for paid tastings. Consumers can at least know what the wine will taste like before they buy it, but must still go elsewhere to buy it. The revenue generated by tasting rooms may cover the cost of staff, but it is far from a solution.

A 2012 Ohio law not only allowed tastings but also created a new license called A1A that allows craft distillers to sell cocktails for on-site consumption. Nigel's Red Eagle Distillery benefits from having an A1A license. His farm/distillery/distillery earns between $100,000 and $125,000 per year from bottle sales, but revenue from liquor events through his distillery is closer to $800,000." Obviously, cocktails are where we make our money because we don't have to pay the state markup," Sigel commented.

Results vary across Colorado because the business model varies. Breckenridge Distillery has a very limited cocktail program but plans to expand. "About 80 percent of sales are made up of bottles; the other 20 percent are from gifts and cocktails," says Patrick Brown, tasting room manager. The distillery is planning an 8,000-square-foot, full-service restaurant that should open next year. Another Colorado distillery reports that too to about $100,000 in bottle sales, cocktail sales generate about $300,000 a year.

Next : Make Your Mark With Focused Local Marketing