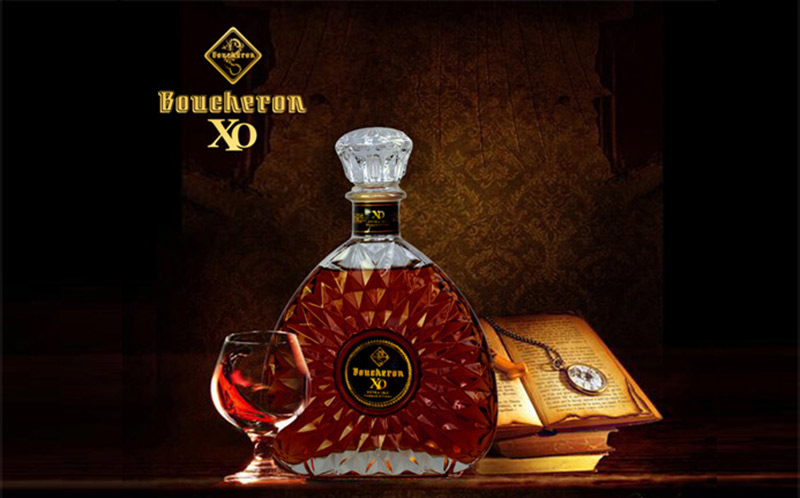 What is Brandy?
Brandy is a distilled alcohol, known as the "wine of the soul", is one of the world's eight liquor. Use the fruit as raw material, through fermentation, distillation, and oak barrel storage. Generally refers to the brandy grape as raw material, fermentation and distillation, storage of brewed wine. Other brandy distilled with the same method but different raw materials should name of the raw material to show the distinction, such as cherry brandy, apple brandy.
There are different brandy in many countries, but French brandy is the best. Amongst the French brandy, the production in Cognac area has the best quality. Followed by Armagnac area. There are also other countries produce famous brandy such as Spain, Italy, Portugal, the United States, etc..

Brandy Types
Brandy due to different sources of raw materials, brandy can be divided into cognac, Armagnac, French brandy, other countries brandy and grape pomace brandy, fruit brandy.
1, Cognac
Cognac, is a small town located in Bordeaux Province in northern France Charente. The French government regulations, the brandy only produced in the territory of the Charente can be named cognac. In any area other than this cannot be named by "Cognac". Cognac raw materials mostly use long maturity, higher acidity with resistance disease fungi of white grape species.
2, French brandy
In addition to Cognac and Armagnac, all French grape wine called brandy. In the production process, the French government don’t have many rules, generally do not need to mature a long time before sale.
3, Marc brandy
"Marc" in French means the waste, because this kind of brandy is also known as grape brandy. Marc brandy is distilled from fermented grape pomace and then filtering out the higher alcohol content, storage in oak barrels.
4, apple brandy
Apple brandy is apple juice squeezed into apple juice, then distilled and brewed into a fruit brandy. Mainly in the north of France, US, UK and other countries regions of apple. The world's most famous Calvados is produced in French Normandy Calvados. The general production of the French Calvados wine should be aged ten years before sale.
5, cherry brandy
Before brewing cherry brandy pedicel must be removed, and squeezing fruit juice to ferment, then distill. The main origin of France, Germany, Switzerland Eastern europe.

Prev : What is gluten free vodka