Bottling is the last process of the production whisky.The whisky liquor that has been completed in several years will soon be bottled and become your new favorite in the liquor cabinet. If you perfuse things in this last step, you may still fall short. If we haven't made well this last step, everything will be fall short. So bottling is a critical process to make whisky. 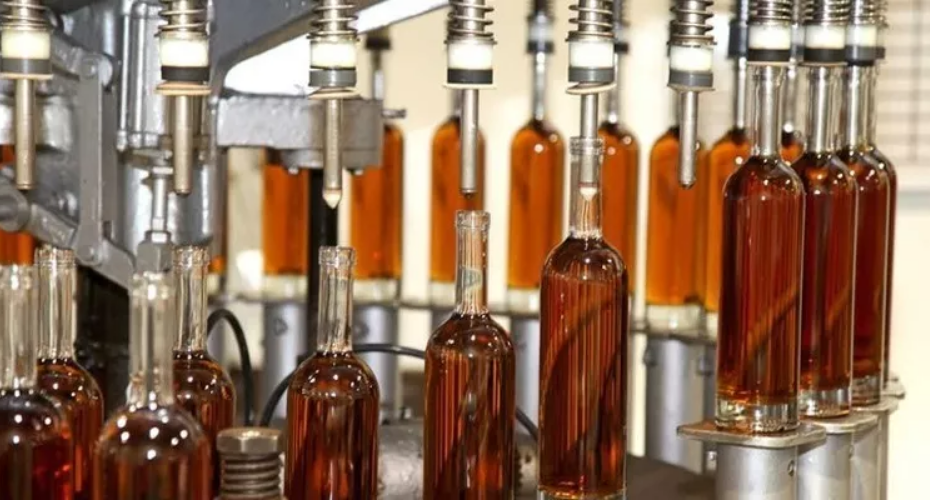 Adding water to dilute and filter

What is the purpose of adding water for the whiskey? The alcohol content of whiskey in the barrel aging stage is about 64%, which is too strong for the average person. Adding water to reduce the whisky alcohol to between 40% and 60%. However, adding water will make the fatty acid precipitation appear and make the whiskey become turbid, which can be ruled out by the condensation filtration. 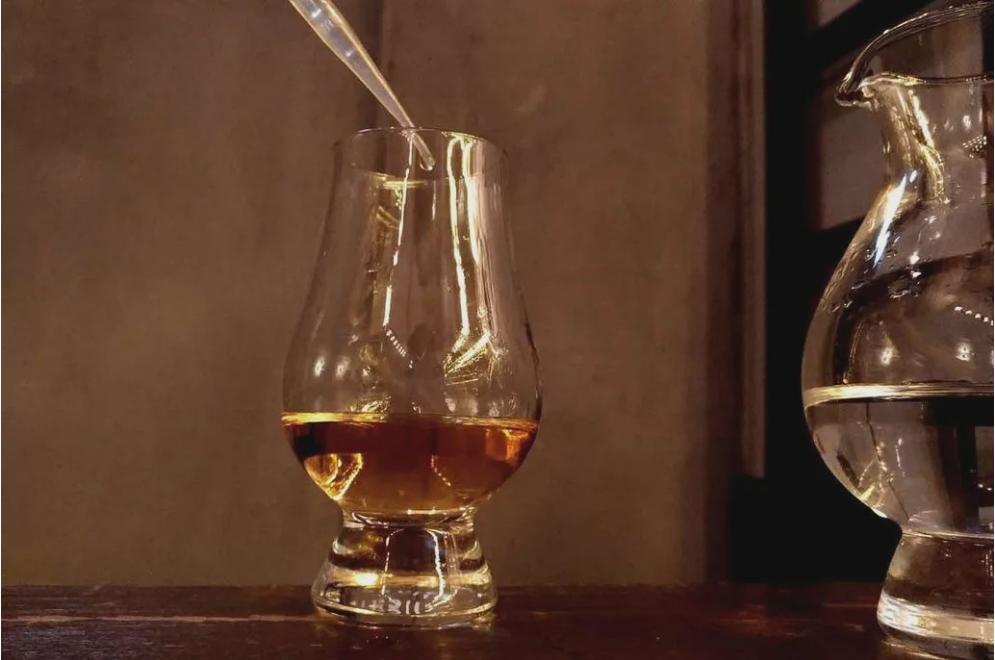 Before condensing and filtering, we need to make the whiskey temperature to reduce 0 degrees. And put the whiskey into the two fiberboards to filter out fatty acids and proteins, then the whiskey will have a crystal clear texture. But when we get the clear texture whisky, we will also loss the certain aroma molecules in fatty acids. 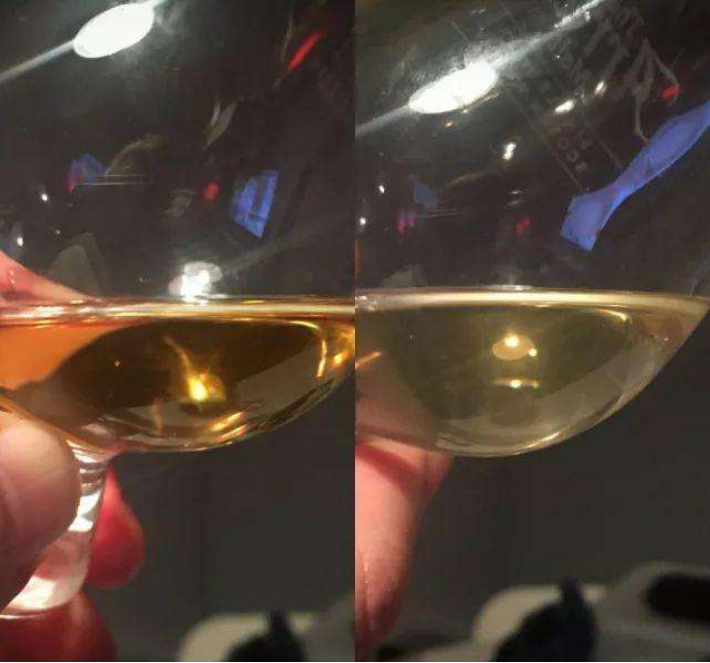 In order to avoid exhaustion of aroma molecules during condensation filtration, some whiskey distillery use fiberboard filtration at normal room temperature. This whiskey contains more fatty acids with much aroma molecules. And the whisky alcohol content is usually higher than 45%. 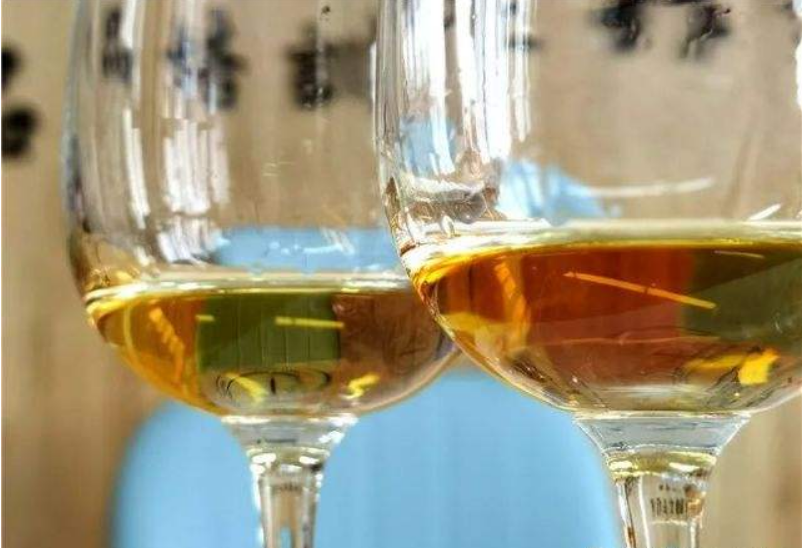 Next : How to make blended whisky