On November 8, 2021, Goalong Group began a two-day "International Liquor Taster Course" in Liuyang Goalong whisky distillery base. As the general person in charge of the training, Mr. Gao Kailang, CEO of Goalong Group, attached great importance to this training and invited the national senior brewer and the national team of second-class wine tasters to train the outstanding employees of Goalong Group on Liquor theory and practical blind tasting tutoring.In this training, Goalong Group has carefully prepared more than 80 world-famous brands of whisky, brandy, vodka, gin and rum. At the same time, Goalong Group has also prepared the hot overseas Goalong single malt whisky and the new whisky make by the Group in 2021. 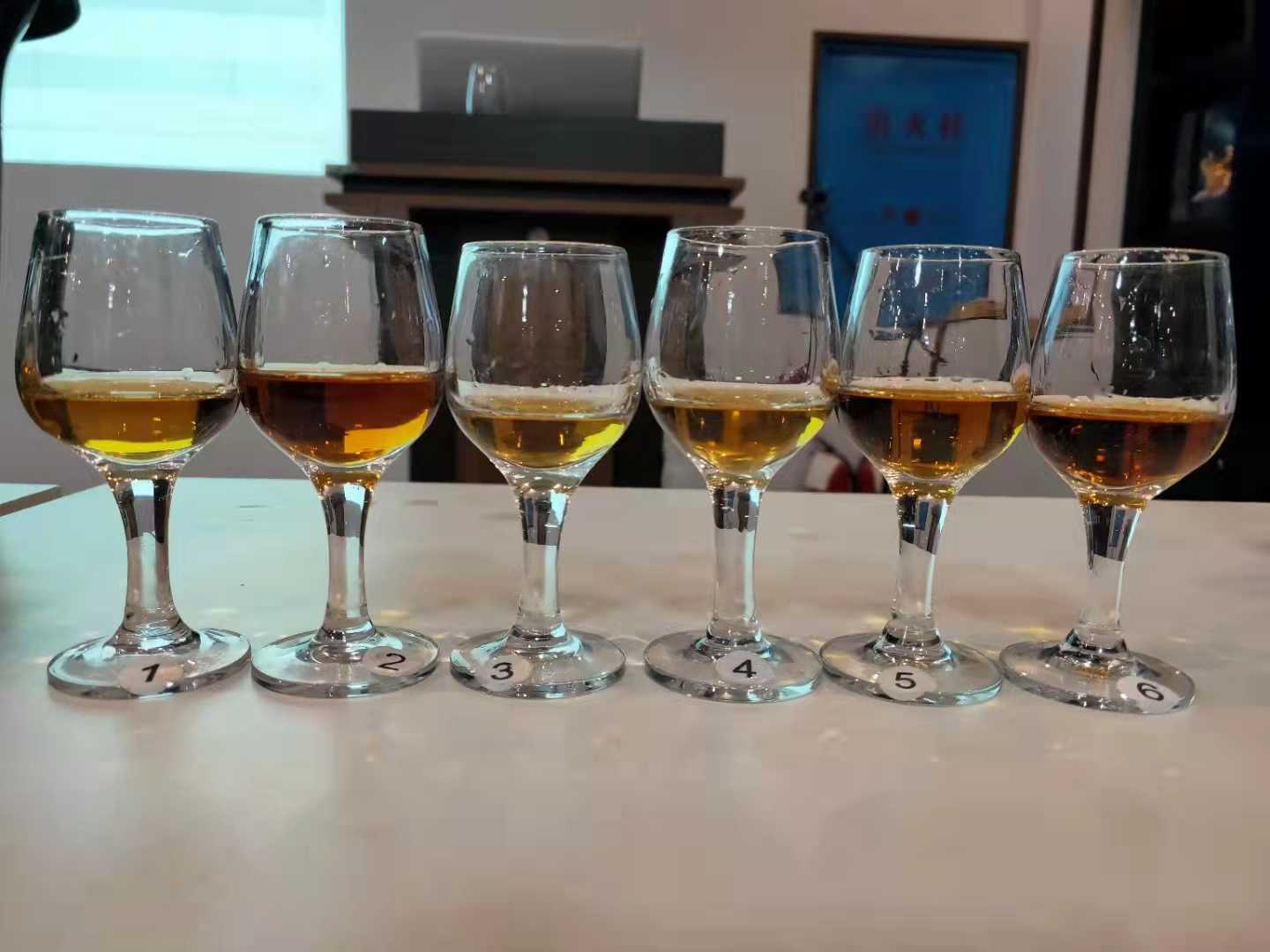 During the course, there was a strong learning atmosphere, and while the lecturers  teaching seriously, our students also responded positively and the on-site discussion was lively. Through two days and two nights of systematic study and blind tasting practice, the students have a more in-depth understanding of international spirits, as well as a certain understanding of the flavor and characteristics of spirits in various countries and markets.At the same time, in line with the attitude of rigorous training and serious study, Goalong Group also conducted a theoretical knowledge examination of spirits and a knowledge test for the selection of 20 kinds of blind drinks after the training. 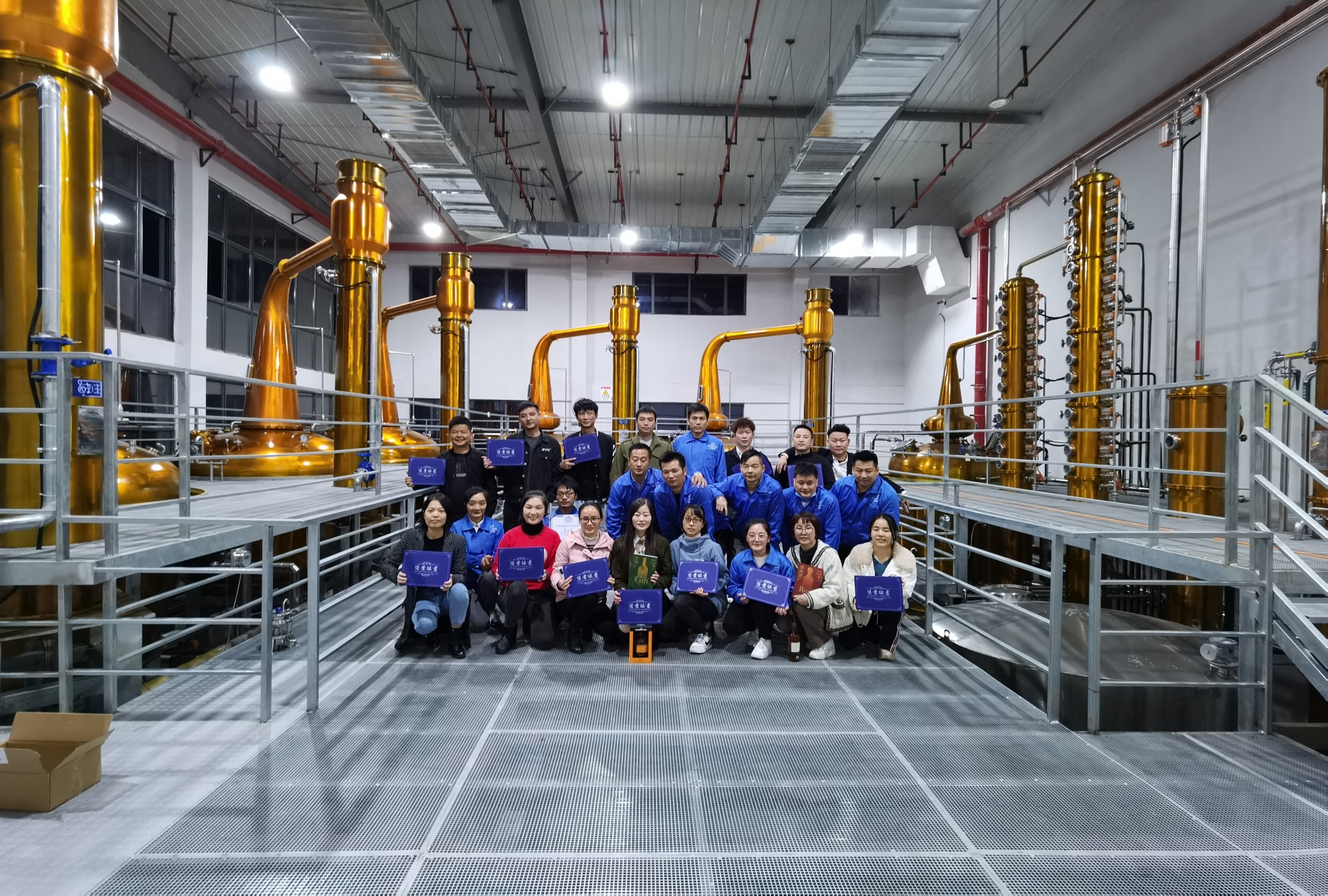 Among them, 3 students achieved excellent results in the examination and obtained the certificate of senior liquor tasters certified by Goalong Group, and 11 students obtained the certificate of intermediate liquor tasters. After the training, Mr. Gao Kailang personally led all the participants to visit the entire whisky distilling equipment of Goalong Group, explaining in detail for the  process of single malt whisky. It deepens the combination of whisky theory and practice. Let students have a more intuitive understanding of Chinese whisky distilling and production. Goalong liquor, the forerunner of Chinese single malt whisky distillery, we believe that Chinese whisky will certainly go to the world and enjoy a global reputation in the next 10 years! 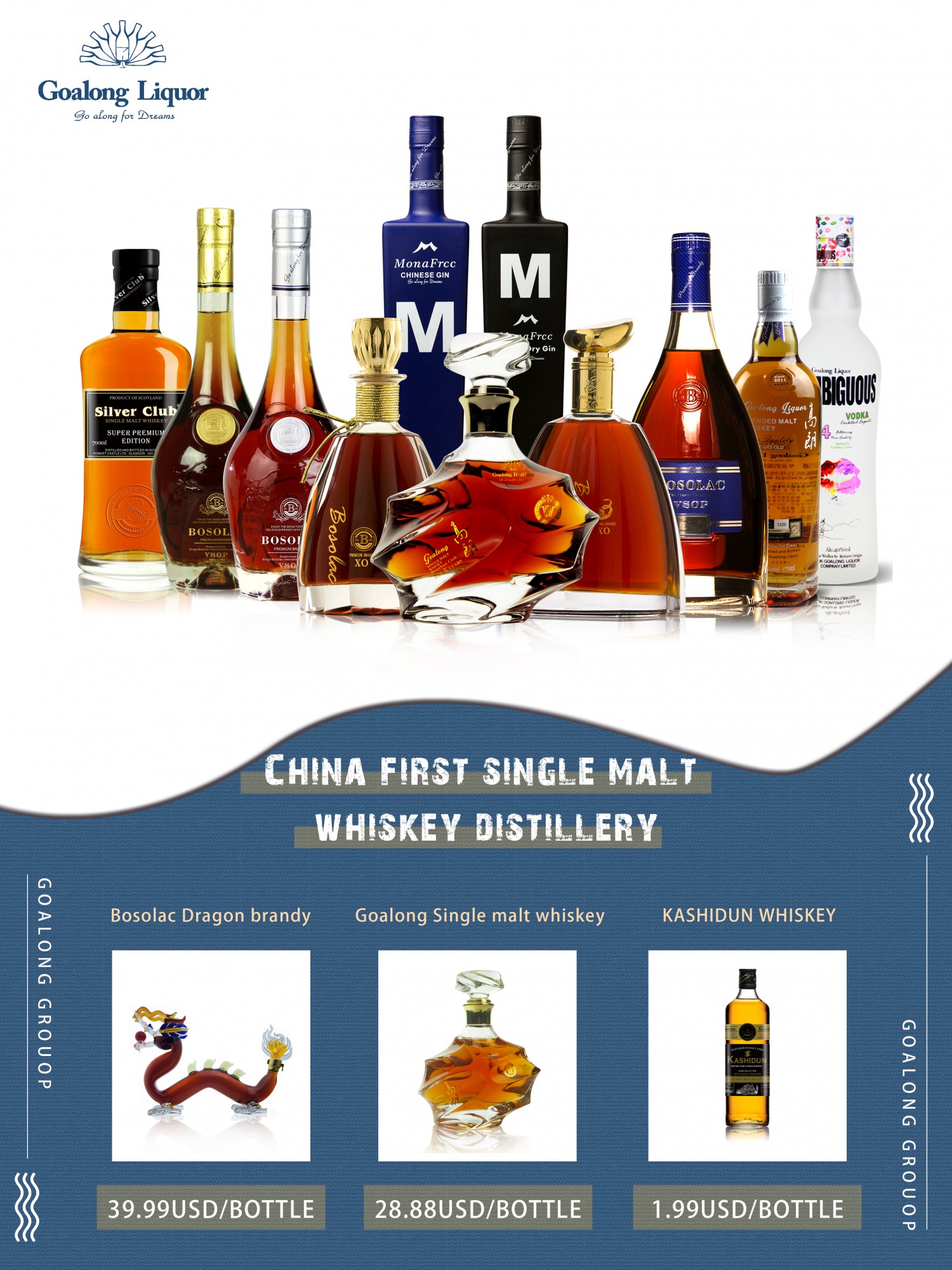