This morning, the sun was bright and cloudless. Around 08:00a.m., approaching the auspicious hour, the complex building of Liuyang Goalong Liquor Brewing Center Complex is peaceful, with colorful flags and ribbons dancing and hunting in the wind, welcoming all the guests. At 08:08a.m., the traditional perfect timing arrived, the leaders of the board of directors together with the group's top executives holding with golden shovels to inject concrete into the top of the comprehensive building of Liuyang Goalong Liquor Brewing Center Complex. With the sound of celebrating fireworks, the building, embodied the wisdom and sweat of all the employees of Goalong Liquor Group, was successfully sealed. 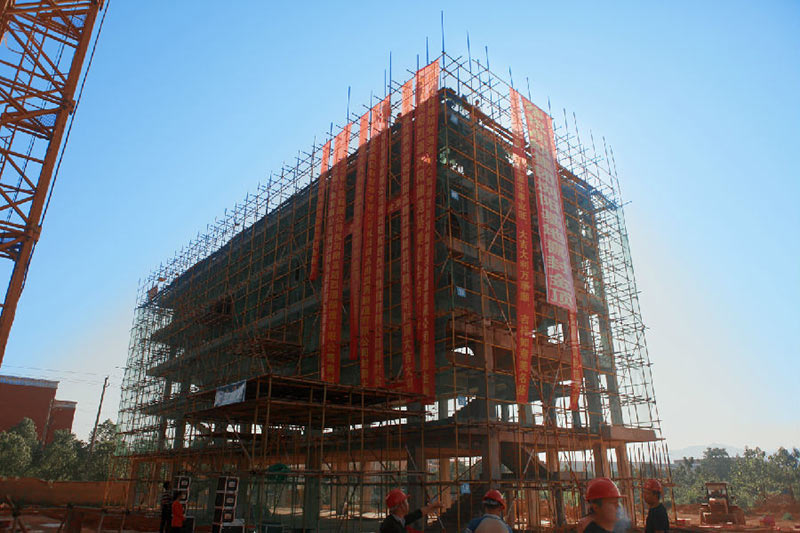 Subsequently, Mr. Gao Kailang, the chairman of the board, invited the board of directors and some employees to burn incense and pray for good luck in the next project construction. At the same time, wishing Goalong Liquor Group rise steadily in the future development and go up to a higher level. 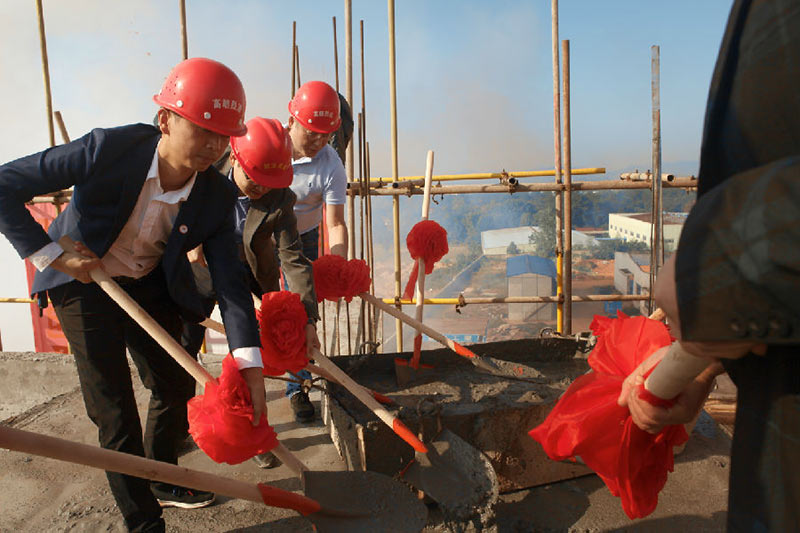 Liuyang Goalong Brewing Co., Ltd. is the first and the largest single malt whiskey brewing base in China. In order to find a perfect place which can fully embrace the natural grace in the process of whiskey brewing, Goalong liquor meets in the mountains and rivers of Liuyang ancient port. The water quality here is superior, and it is very suitable for making high-quality liquors. The lush forests are full of the benefits of nature, which will also enrich the taste and fragrance of Goalong whiskey. 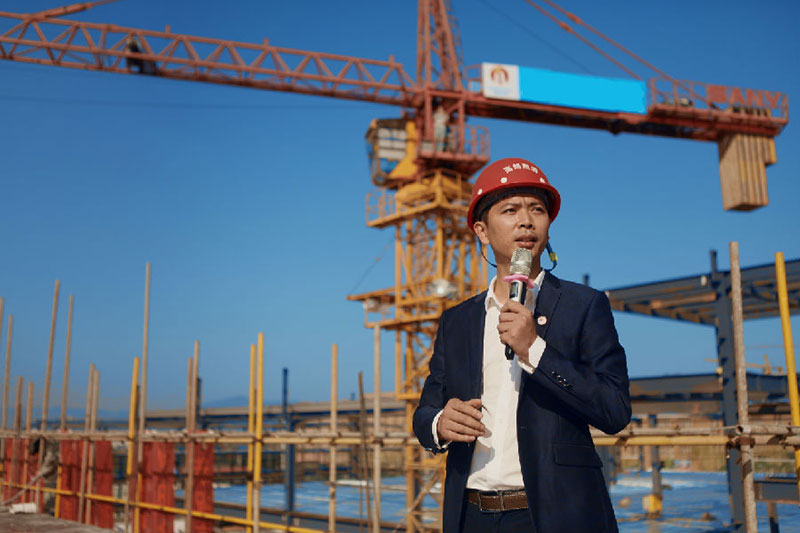 Starting from 2017, the project is located in Liuyang two-type industrial park. The Construction began in 2018, and the main building structures of the forth buildings in the first phase of the project have been basically completed.

The 1st Building will be a comprehensive office building in the future. There will be our product exhibition hall, tourist reception center, whiskey university, research and development and experience center of whiskey brewing. The whole 1st Building will consist with seven floors, with a total building area of more than 7,800 square meters. The Construction will start in 2021.

The 2nd building is 9,860 square meters, which is a four-storey steel structure. The main function is product filling and bottling for international liquor, fruit wine, soda as well as drinking water.

The 4th Building will be the craft beer workshop and packaging material warehouse, mainly for fresh hand-made beer brewing. After completion, the daily production capacity will be more than 10 tons, which will also be the largest beer production workshop around Changsha city. 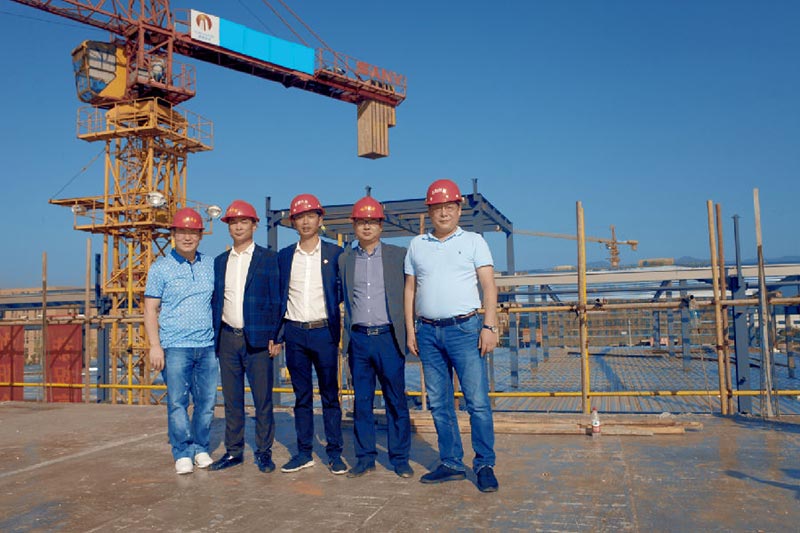 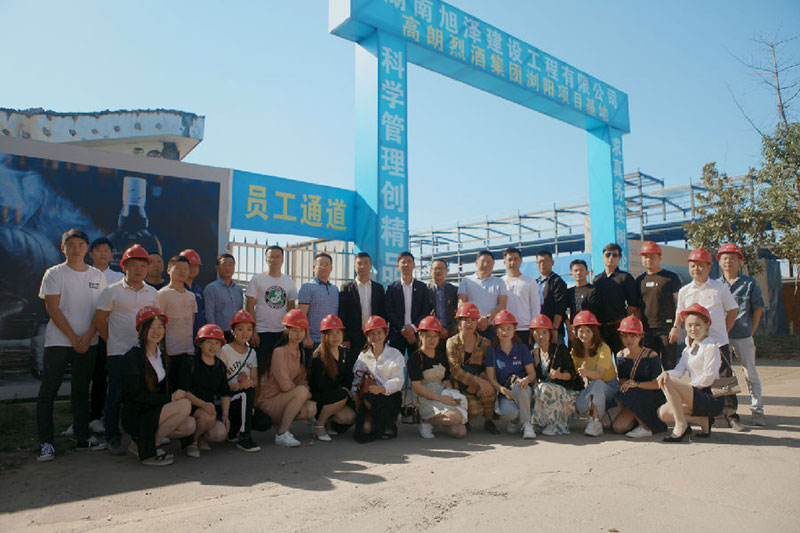 The past is full of twists and tribulations, however, none of us give up Goalong Dream. We are stick to our dreams and goals, we understand that we all know this has been a tough fight, but Goalong is a family. momentum, internal advantages combined with human factor, and now it's time to restore the ties that bind us together and to come together around the ideals we share, the values we cherish, and the company we love.
Goalong Liquor, Renowned worldwide.