Gladly Wilhelm Busch is quoted when it comes to the liqueur. The joking lines from "Pious Helene" sound in the ears of many, but only liqueur lovers know how to unravel the hidden meaning in it. 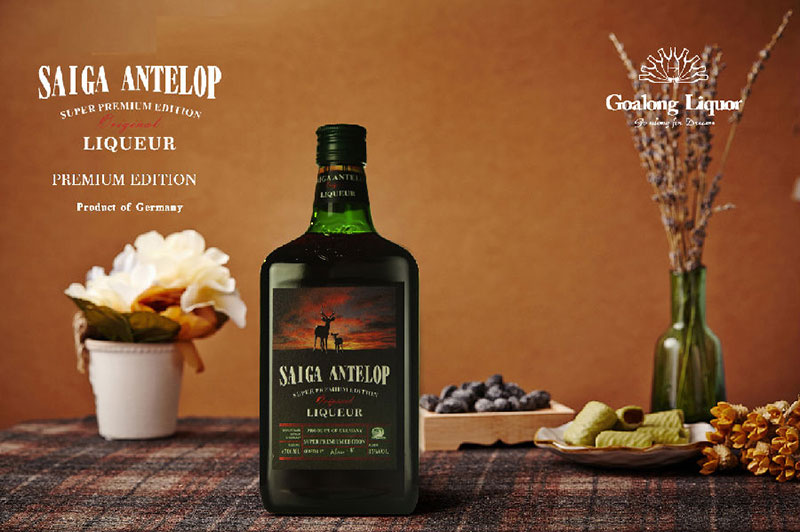 "It is an ancient custom, those who have sorrows have liquor..." 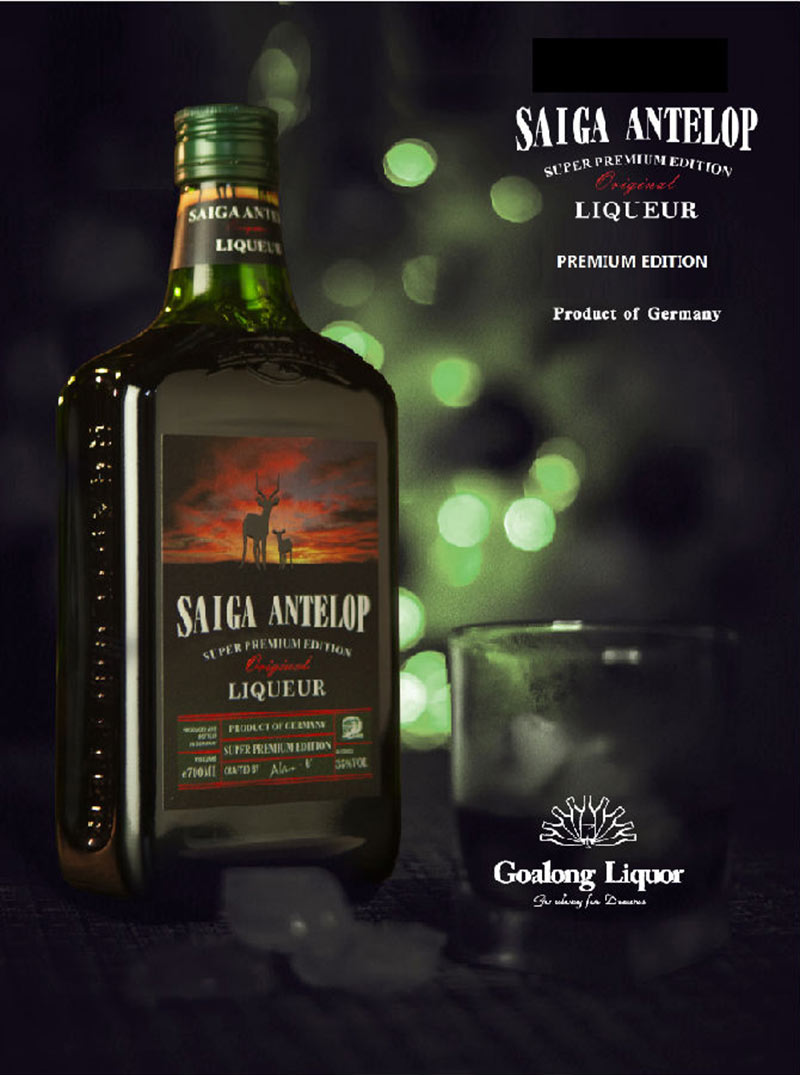 The fact that the liqueur solves problems alludes to its origins in the monasteries and pharmacies of the late Middle Ages.  Before it became a sought-after luxury food, it was simply medicine. Using alcohol, monks and pharmacists extract the active ingredients from aromatic and medicinal plants and thus produce the first herbal extracts to alleviate and cure diseases.

This bitter medicine does not yet contain sugar, but this is exactly what distinguishes a liqueur by today's definition. This is because any distilled beverage that contains more than 100 grams of sugar and has at least 15% alcohol by volume is considered a liqueur. However, these are only minimum specifications.

Since sugar is initially a rare, precious commodity, only the aristocracy and rich citizens can afford the liqueur. When Catherine of Medici travelled to France in 1532 to marry King Henry II, her large entourage included masters in the production of liqueurs. With the cheaper cane sugar from the Caribbean, the liqueur became more affordable. New methods of fermentation and distillation initiate the triumphal march of liqueur at the beginning of the 18th century, but it is not until a hundred years later that liqueur can be produced on a larger scale and is present in public as a branded product. 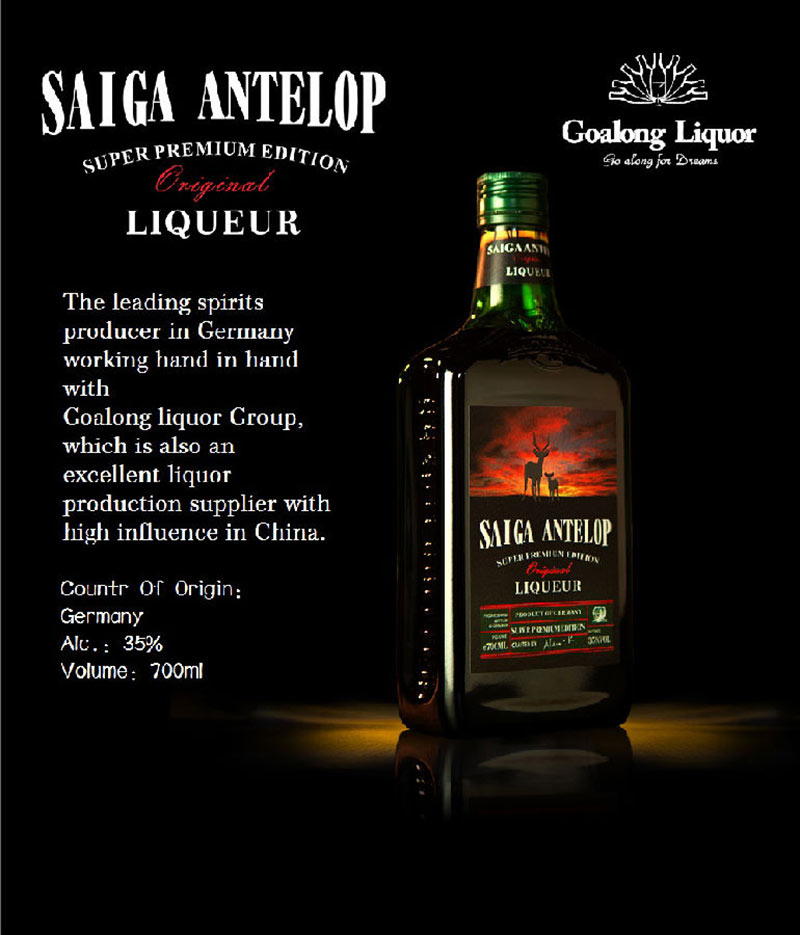 Simply put, a liqueur needs alcohol, sugar, water and precisely those ingredients that contribute aroma and taste. But it is these herbs and fruits, roots and substances that are kept secret that make the recipe special and thus the great secret of every liqueur. Just like their predecessors in monasteries and pharmacies, liqueur manufacturers prefer to keep the exact recipe to themselves. Further differences result from the production process. For example, the manufacturers handle the type and duration of maceration differently, and sometimes the product is distilled again afterwards. 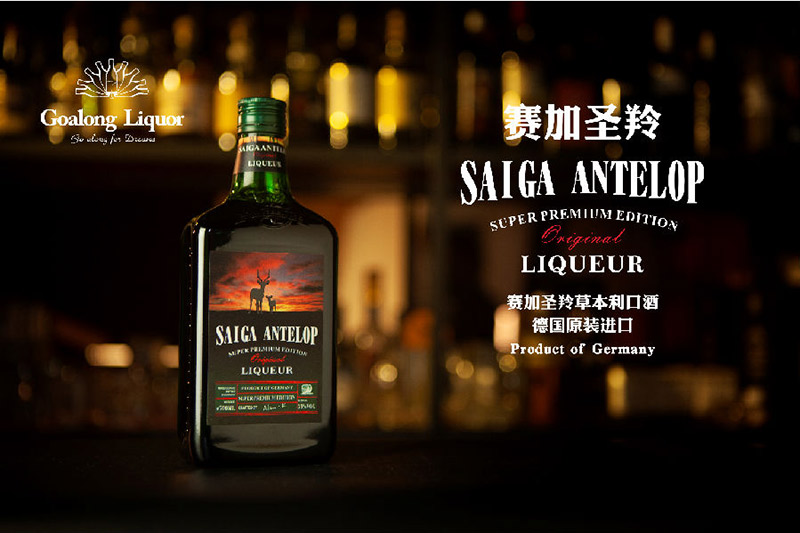 Next : Original mission and responsibilities bear in our minds