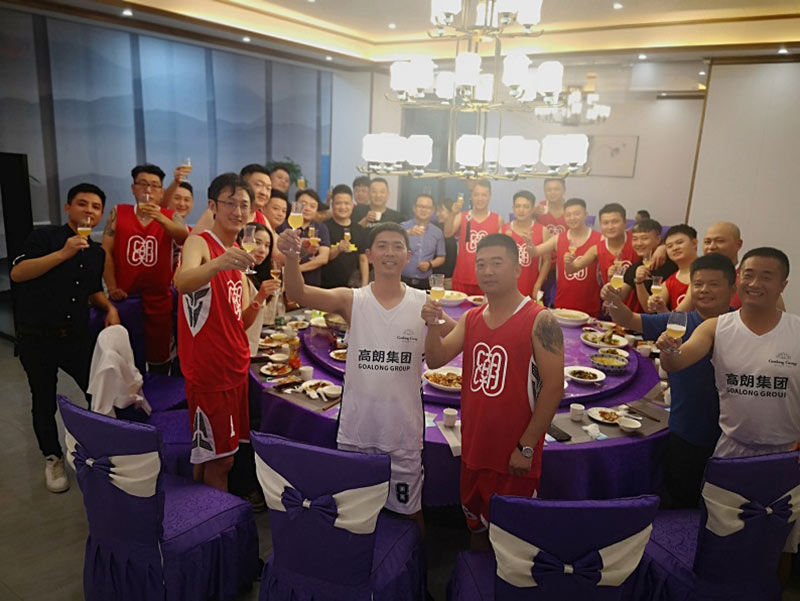 On the date of September the 14th, the strategic analysis and Cooperation meeting of "old friends new gathering" jointly held by Goalong Group and Chao Club Group was successfully concluded in Liuyang Goalong distillery. 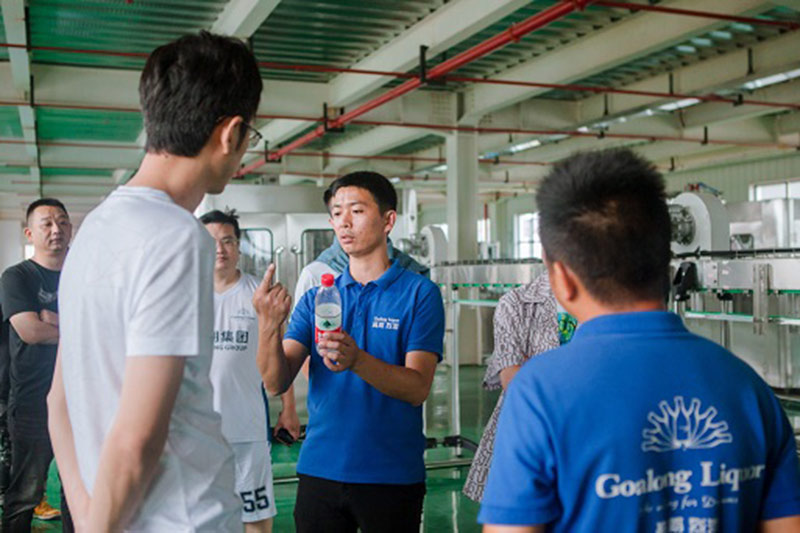 On the same day, the chairman of Chao Club Group Mr. Fan Weidong, and other senior personnel had a pleasant chat with Alan Gao, the chairman of Goalong Group, Zhang Shunliang, the CEO of Goalong Group, and Liu Peng, the general manager of sales. The atmosphere was warm, and old friends gathered with enthusiasm and draw out some conclusions and consensus.
With the theme of "new gathering of old friends", this exclusive meeting aims to provide a strategic analysis and Cooperation meeting for Chao Club Group to comprehensively understand the brand, products, operation system and future development of Goalong Group. 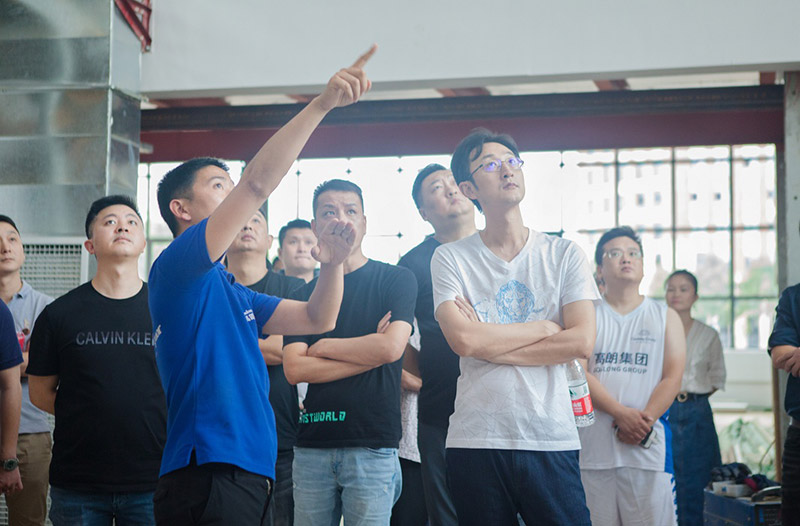 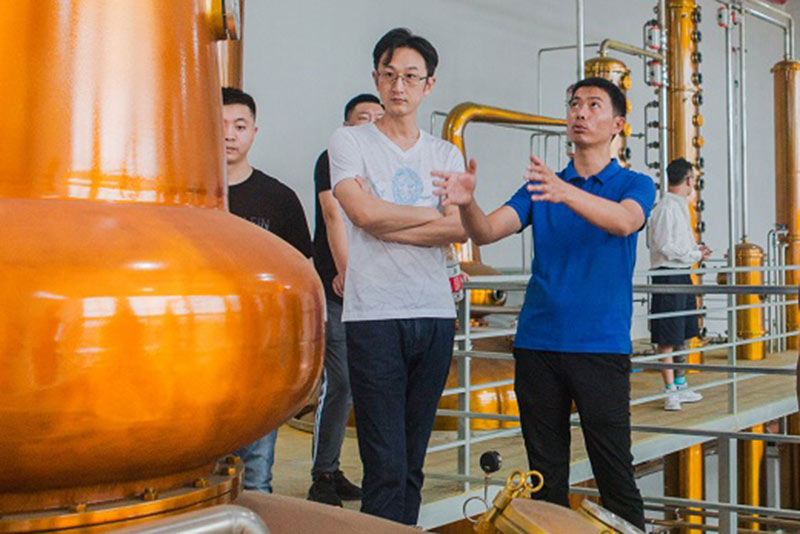 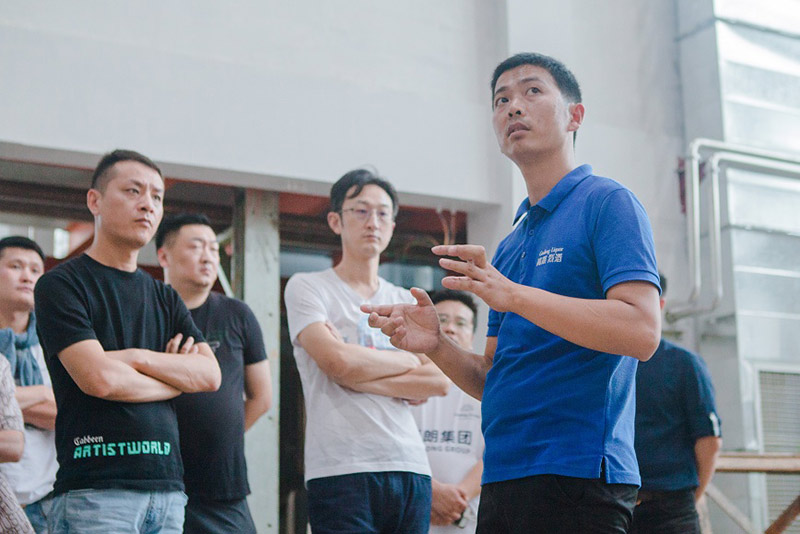 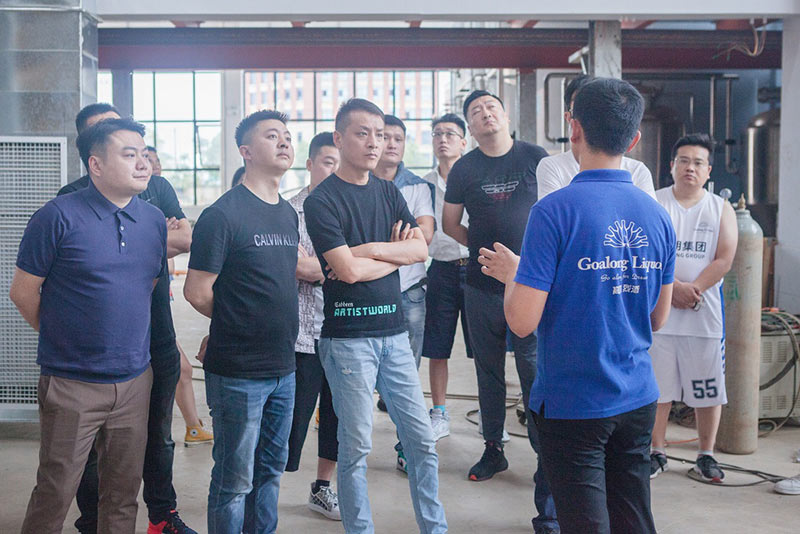 Alan Gao, chairman of the board of directors of the liquor industry, said that nowadays the competition in the head of liquor industry is getting increasingly fierce, consumption continues to upgrade, and consumers are increasingly demanding and focusing on product quality, brand value, cultural connotation and consumption experience, Goalong Group will adhere to the concept of "Creating Value for Customers", focusing on the following aspects: focusing on brand building, improving product brand strength, optimizing product structure, improving product quality; take consumers as the core to strengthen the stickiness with consumers.

On the same day, Goalong Group and Chao Entertainment Group launched a unique basketball game in our brand new distillery. 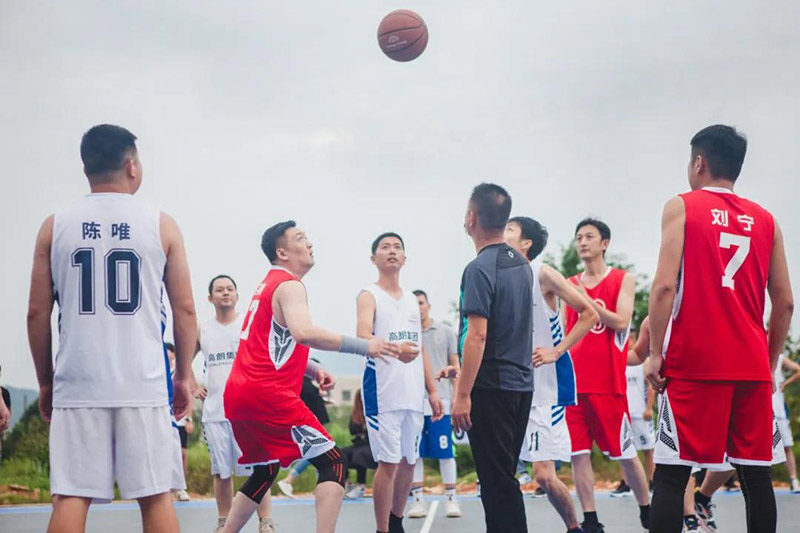 Ready to go
There was a fierce fight between the two sides. 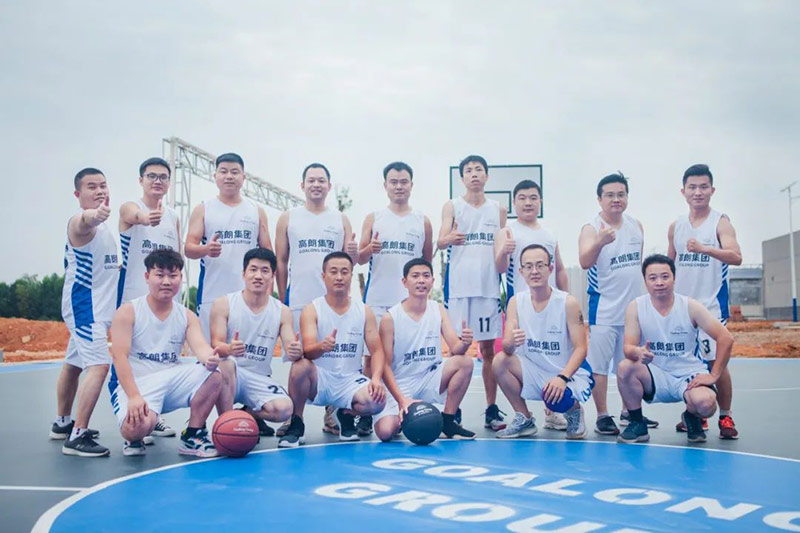 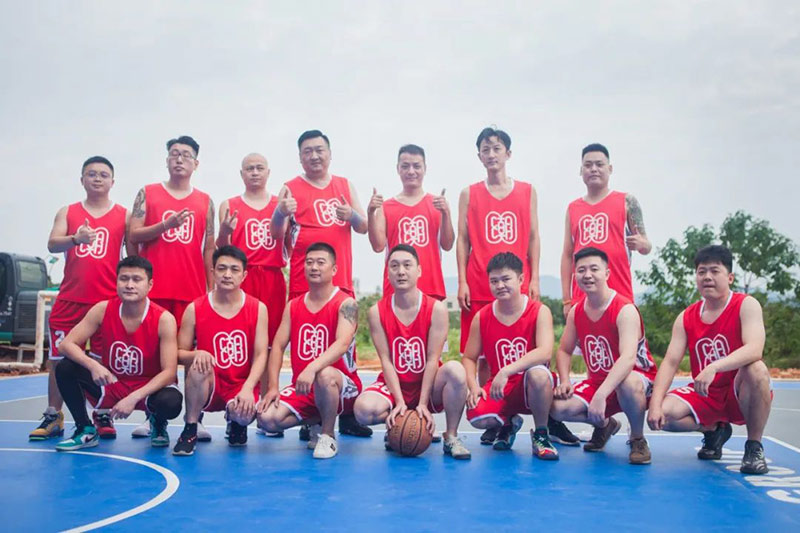 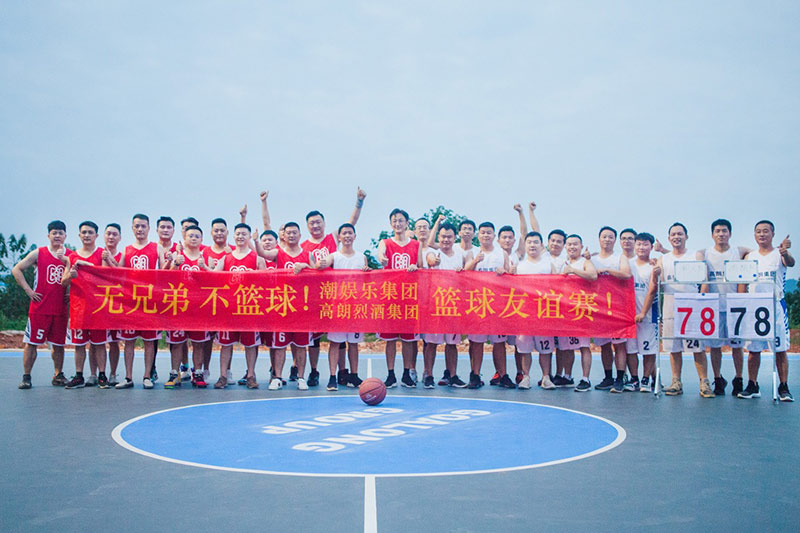 As a very young enterprise in the field, Goalong Group has been exploring whether it can bring more value to the night show culture. Through the spirits, we build Goalong Group into a national liquor expert.
In the rapid expansion of modern cities, we hope to explore more possibilities of spirit life by interpreting spirits. 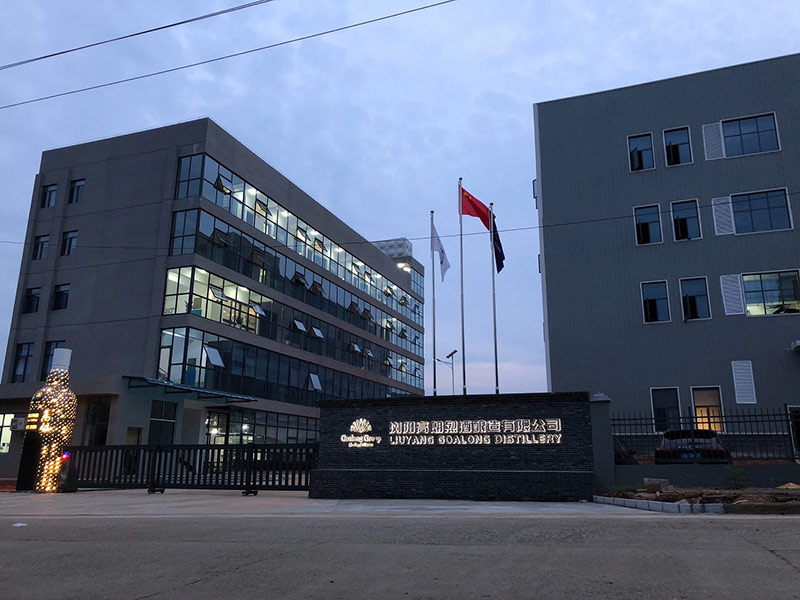 Prev : Trial operation of phase I and production in commission for Goalong Distillery

Next : Outing activity in new Distillery