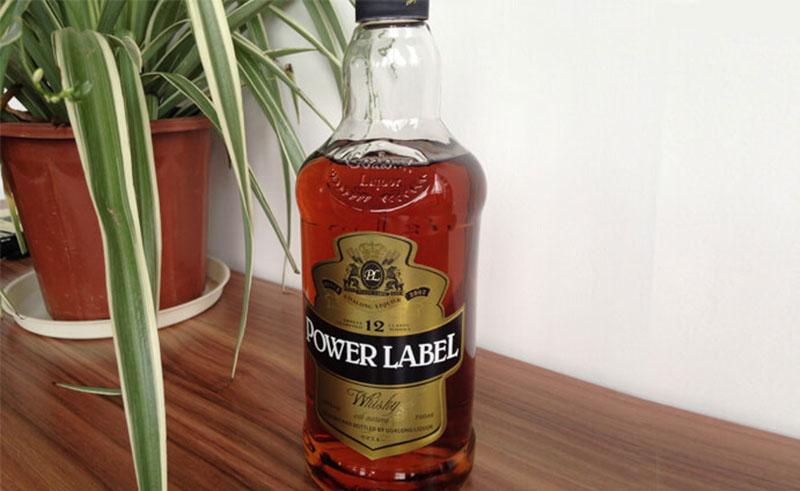 Whiskey: The Basics
Whiskey is a spirit, aged in wood, obtained from the distillation of a fermented mash of grain. Whiskey is produced in four countries: the United States, Canada, Scotland, and Ireland. The whiskeys produced in Canada, Ireland, and Scotland take on the name of their countries. Whiskeys produced in other countries, even though they may taste similar, cannot legally be called Canadian, Irish, or Scotch.

Whiskeys vary in alcoholic strength, from 110 proof American bottled in bond whiskey, to 70 proof Canadian whiskeys, sold only in Canada. Most whiskeys sold in the United States are either 86 or 80 proof, depending on the distiller and brand. Prior to the 1960s, most whiskeys were bottled at a higher proof. Today, modern drinkers prefer lighter-tasting whiskeys. Federal law requires that the label on each bottle be plainly marked with the proof of the liquor.

The term “proof” came out of the pioneering era of distillation. In the beginning, to determine the strength of liquors, distillers would mix equal quantities of the spirit and gunpowder and then apply a flame to the mixture. If the gunpowder failed to burn, the spirit was too weak; if it burned too brightly, it was too strong. However, if it burned evenly, with a blue flame, it was said to have been proved. Hence the word proof.

Pure alcohol, like the kind used in laboratories, is 200 proof, being 100 percent alcohol. A combination of half alcohol and half water is scored as 100 proof or 50 percent alcohol. Proof is a measure of alcoholic strength, not necessarily of quality. 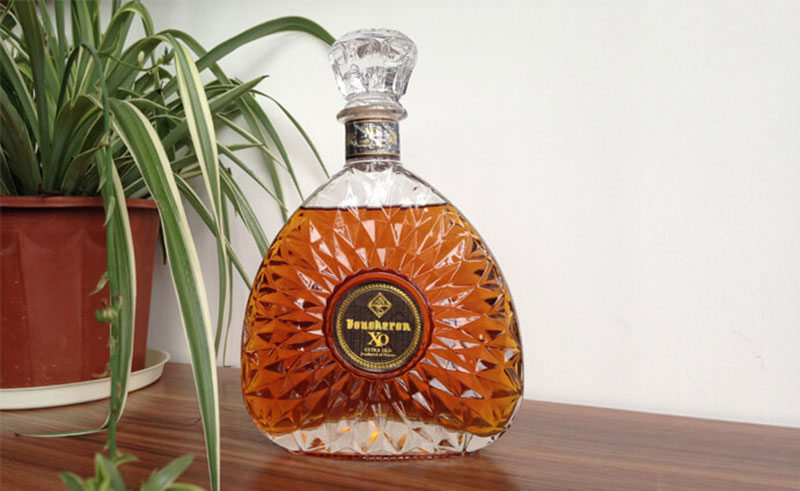 Brandy: The Basics
Brandy is a potable spirit, distilled from a fermented mash of grapes or other fruit. Most brandy is distilled from wine. White wine, made from white grapes, is used most often. Wine that has recently finished its fermentation process makes the best brandy. An aged wine, even if it is of superior quality, won’t make a good brandy.
Brandies are produced wherever grapes are grown.

Cognac: The Most Famous of all Brandies
Cognac should be mentioned more specifically because it is the most famous of all the brandies. It is produced in the Cognac region of France, which is an area north of Bordeaux, bordering the Atlantic Ocean, with the city of Cognac near its center. The region is divided into seven districts, ranking in order of the quality of the cognac made in each district. In order, they are: Grande Champagne, Petite Champagne, Borderies, Fins, Bois, Bons Bois, Bois Ordinaries, and Bois a Terrior.
It is important to understand that all cognac is brandy, but not all brandy is cognac. 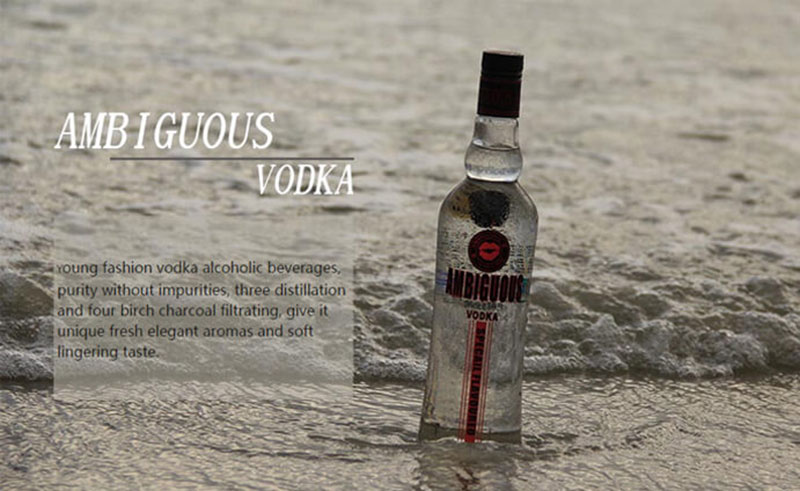 A brandy may only be called cognac if it is distilled from wine made of the grapes that grow within the legal limits of Charente and Charente Inferieure Departments of France. Brandies distilled from wines other than these are not legally entitled to the name cognac, even though they may be shipped from the city of Cognac.

Like whiskey, vodka is distilled from a fermented mash of grain, but they differ in the methods of distillation. Whiskey is distilled at a low proof to retain flavor. Vodka, however, is distilled at a high proof, 190 or above, and then processed even further to remove all flavor. Most American distillers filter their vodkas through activated charcoal. Also, whiskey is aged, and vodka is not.

What is it made from?
A few vodkas are made from potatoes. Most vodka is not.  Almost all vodka is made from grain, the most common being corn, rye, and wheat.  There are many countries that claim they invented vodka, among them Poland and Russia. Some historians claim the Poles were producing it as early as the 8th century AD, for use as medicine. It wasn’t until the 15th century AD, that both the Poles and the Russians were drinking it every day.