The date of September 12, 2019 is an ordinary day. But for us, it's a special day.
The Shareholders Meeting of Goalong Liquor Group was held solemnly in the Vienna hall of Cygnet Residence at 15:38 p.m. 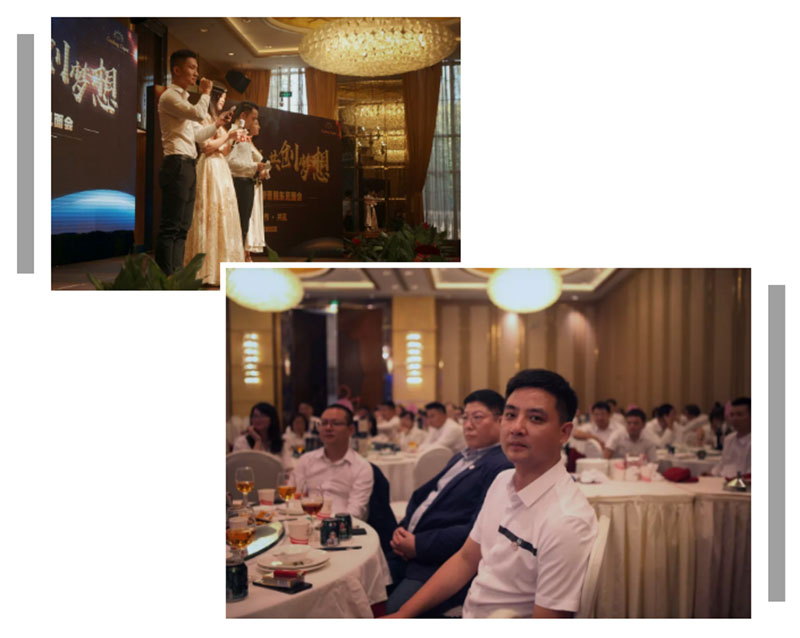 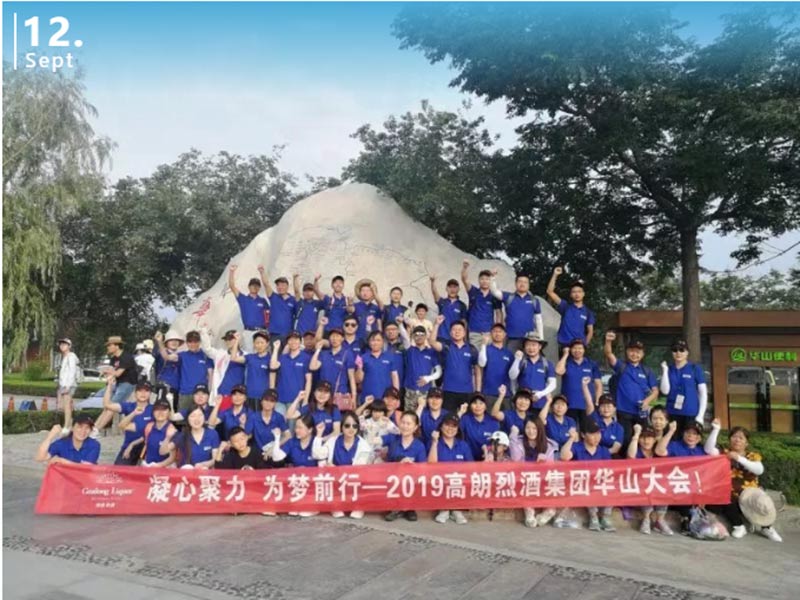 Based on the comprehensive consideration of the future market and prospect development, Goalong liquor, JY, YJ, DP decided to carry out a strong combination, and finally reached an agreement after many negotiations. Four companies decided to hold the formal Group Merger Signing Ceremony on September 12th, 2019, the four companies in this moment are merged into a brand new group company - Goalong Liquor Group. All employees of four companies are witnessing this special historical moment.

Adhering to the spirit of openness, cooperation, inclusiveness and win-win, our four companies are working hand in hand, shoulder to shoulder, striving for a better tomorrow of Goalong Liquor Group. Then the chairman, Mr. Alan on the spot announced a heartening news – take the annual September 12th as the day of Goalong, a day belongs to each Goalong people, as our own festival, at that moment, the venue a boiling, all are very excited for this special festival. 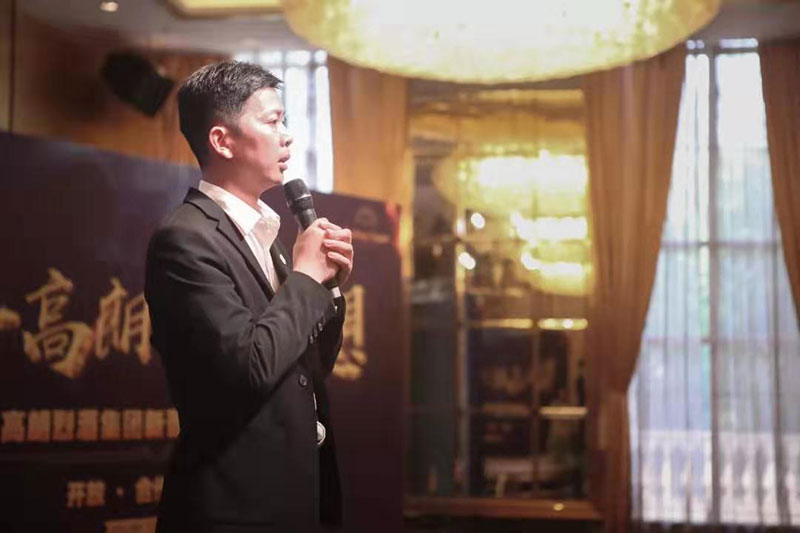 The shareholders meeting was ended after the evening banquet, with the new shareholders’ full supports, Goalong Liquor Group will be full of vigorous vitality, passion and energy to meet the new challenges.

Ten years ago, they met because of liquors, after years of development, they are the envy of others in their respective fields, Successful people in other people's eyes have their own achievements.

The dreams we share are worth fighting for. Today, we are walking together to build new national brands for the common goal and mission.
Goalong Liquor, Renowned Worldwide. 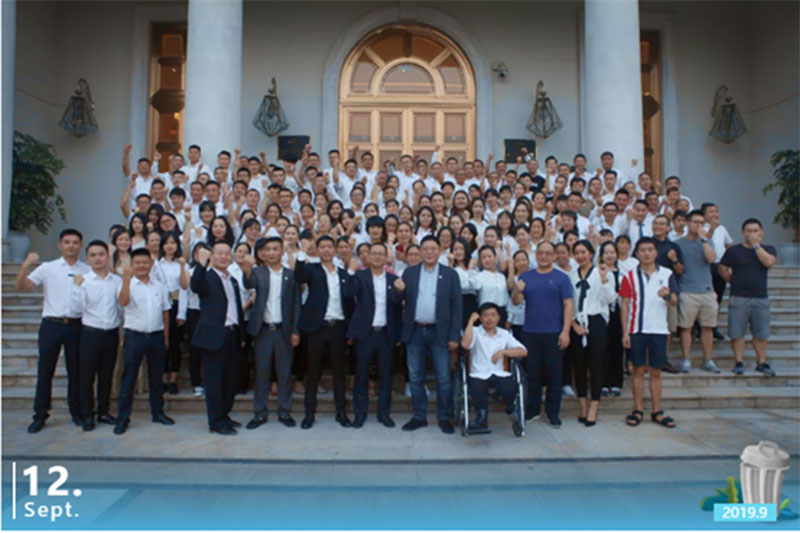 Next : Topping Out Ceremony of Goalong Liquor Brewing Center Complex