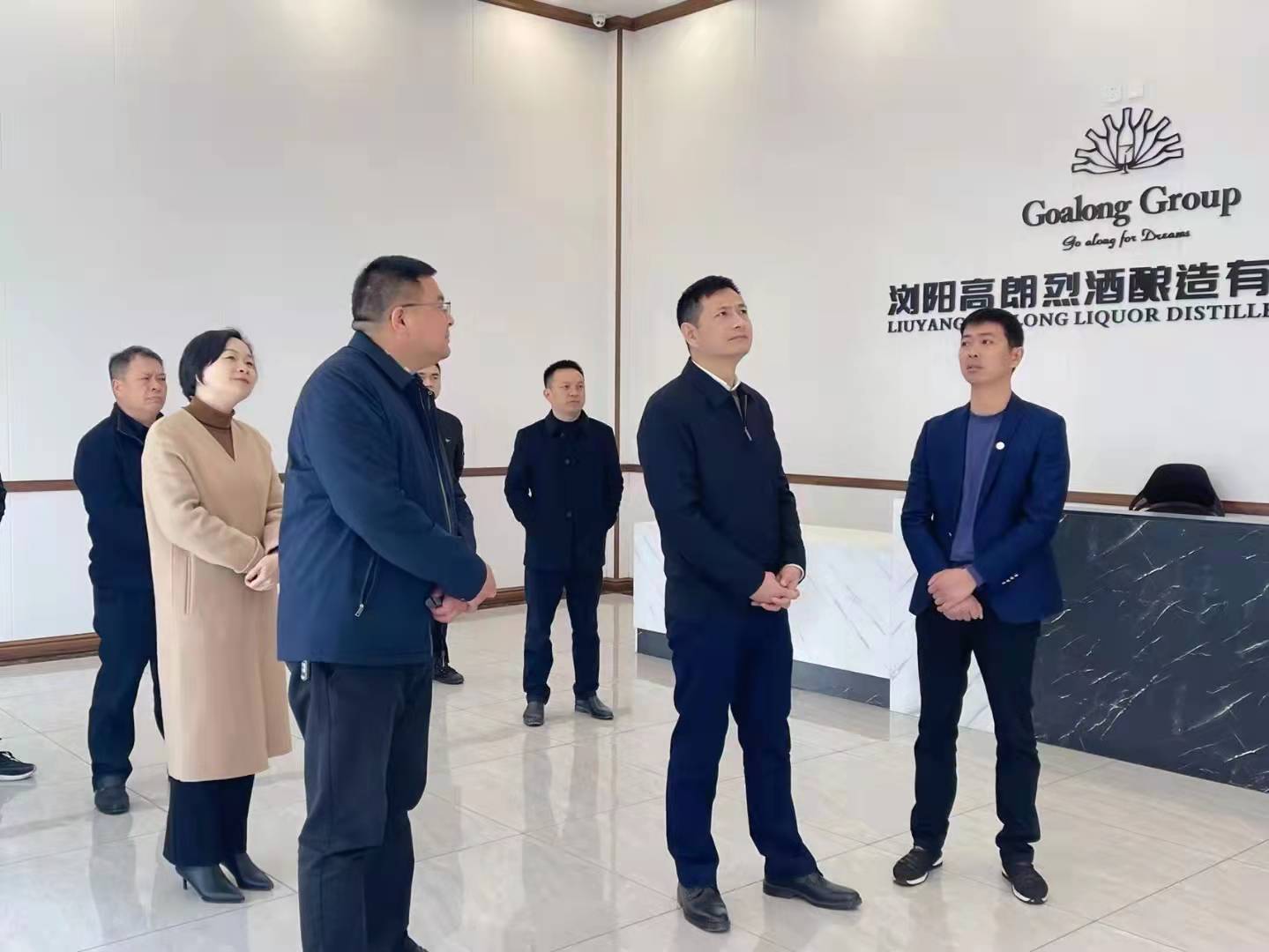 Mr. Alan, the founder of Goalong Group, gave a detailed explanation of the company's history, current situation and future planning during his detailed tour of Goalong whisky production, including whiskey distillation and bottling. Alan said, the mayor's visit not only made us feel the concern of the municipal government leaders, but also strengthened our confidence to make the company better and stronger. To create Chinese brand, make Chinese own whisky, to promote Chinese whiskey to the world, we Goalong people must make good efforts, redouble our efforts to play the responsibility and obligation of the enterprise, and better give back to the society! 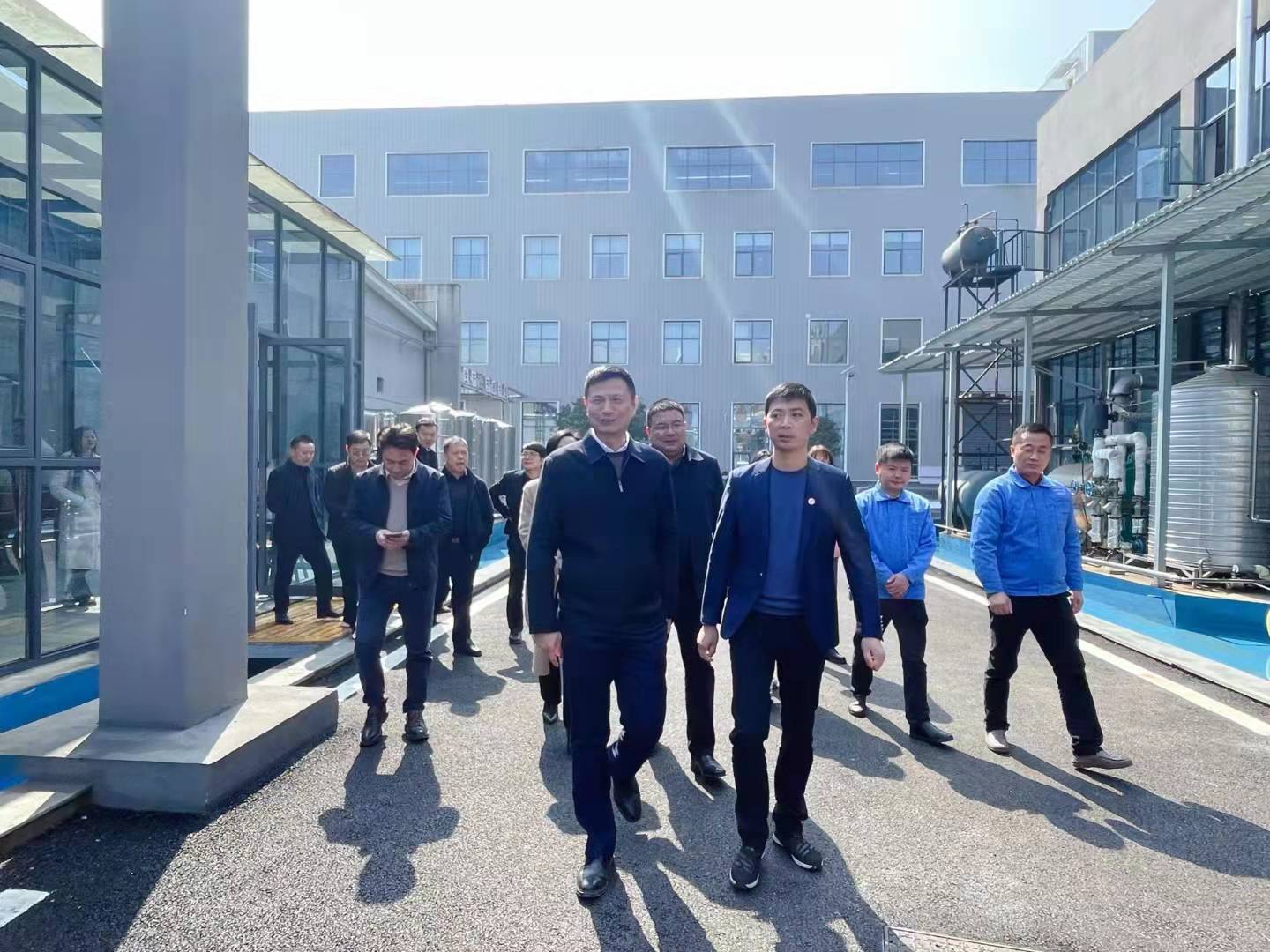 Prev : Whiskey is the flowing sunshine