On 2nd Nov.2021, Diageo announced to establish a malt whisky distillery in Yunnan, China. Which factory mainly to distill Chinese malt whiskey. The project plans to invest 500 million yuan and expecte to start production within two years. Pernod Ricard has took the lead to establish a factory in Sichuan to distill the Chinese malt whisky in August 2019. The total investment over 1 billion yuan. The factory plans to start production officially in 2021. But still no definite news yet. 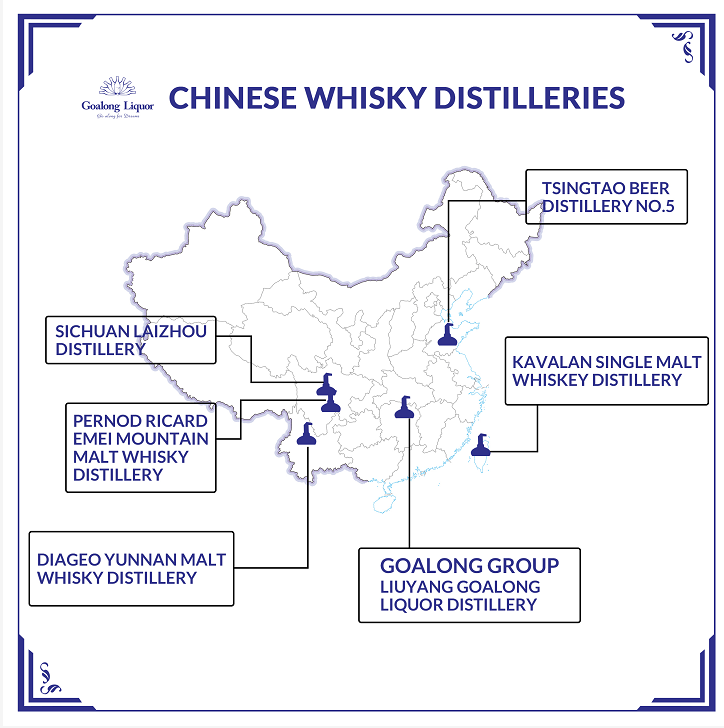 With the growth of consumer demands and consumption scenarios continuously, as well as the recognition of made in China in overseas.  And domestic young consumer are becoming more and more aware of whisky. Chinese whiskey will must have a new growth opportunity .The spring of Chinese whiskey is coming. Our Goalong Group have the honor to take the first step ahead of schedule. 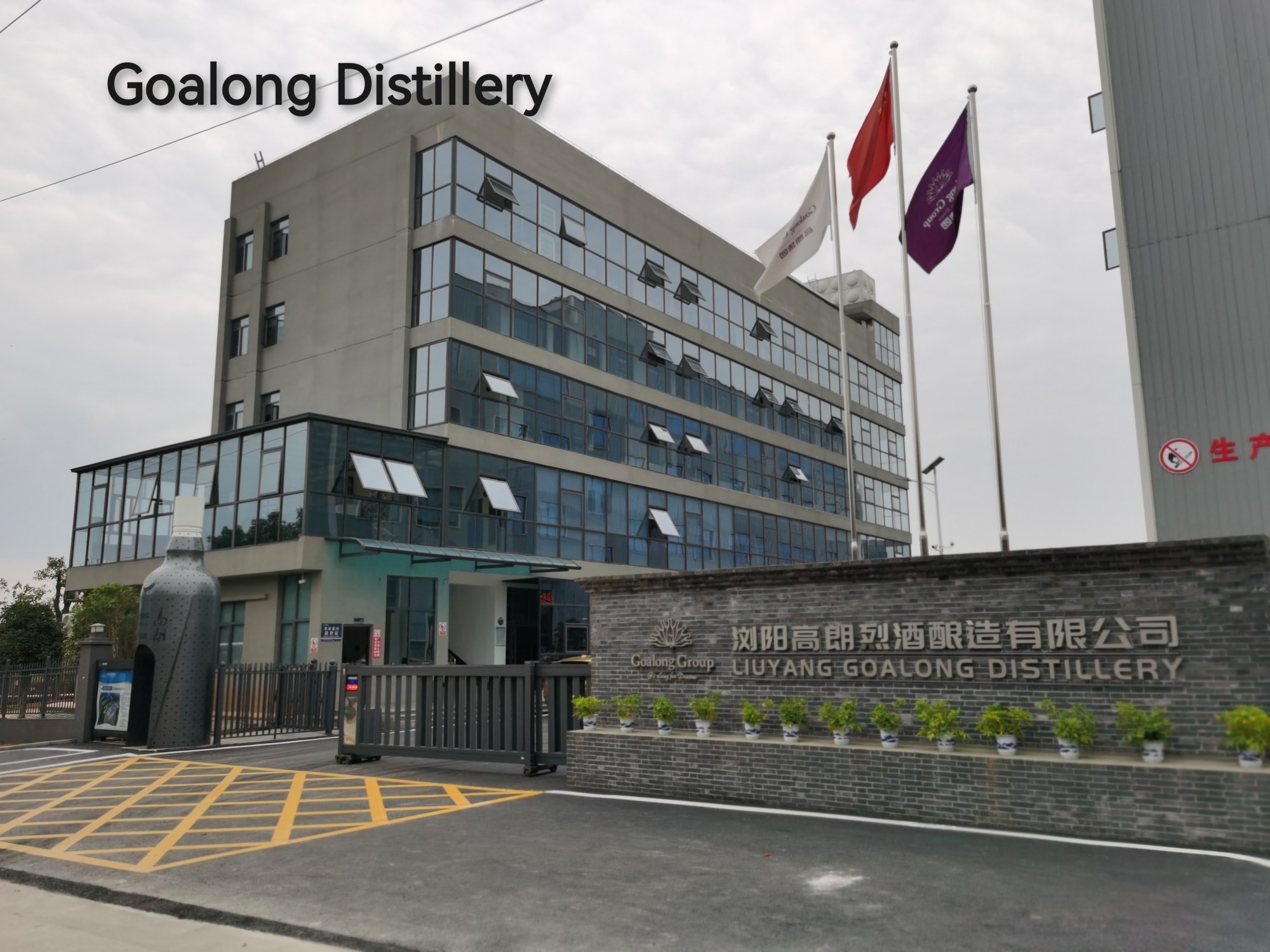 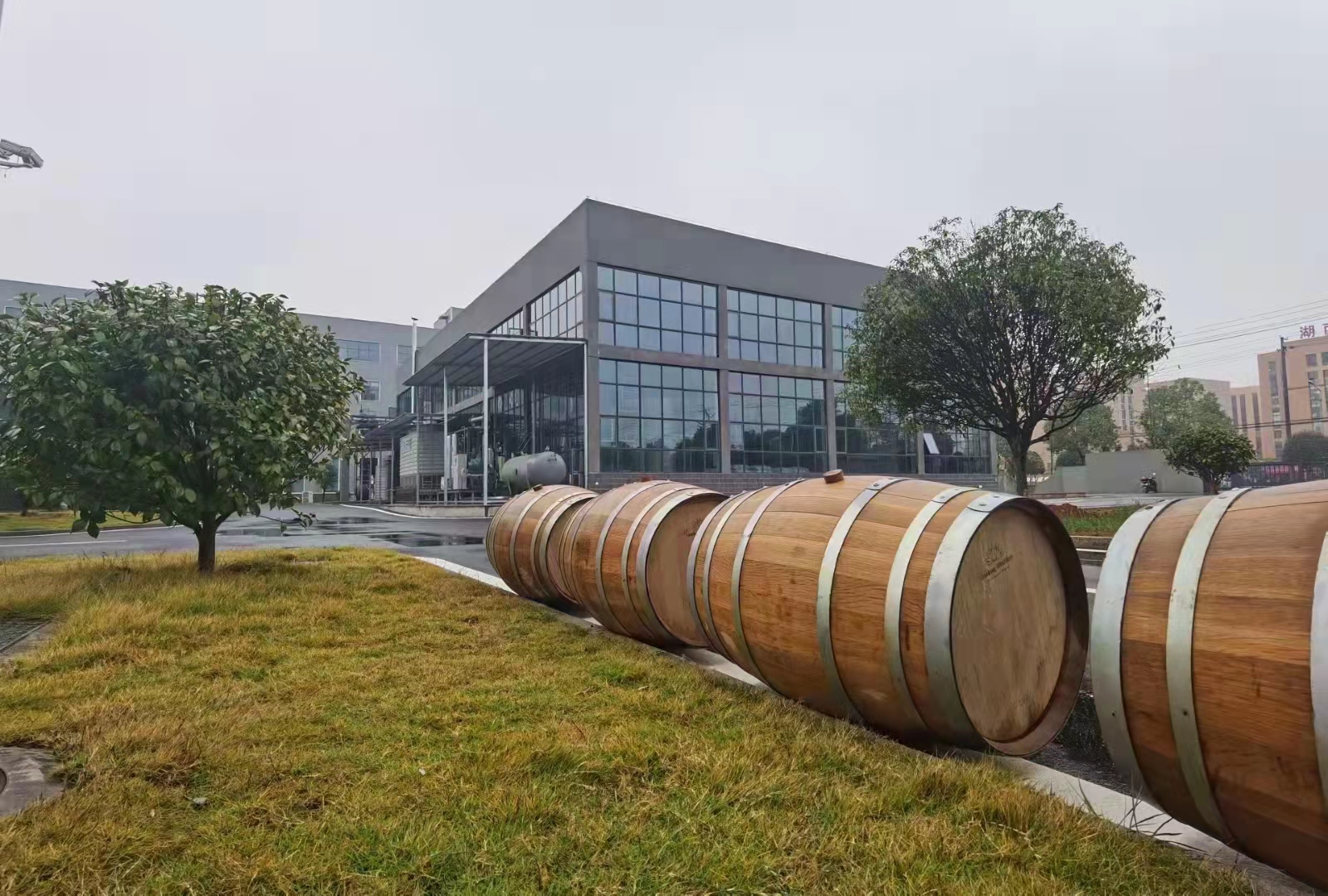 Gaolang Group, Liuyang liquor distillery has three sets of 5,000-liter wort distiller units and two sets of 5,000-liter whiskey spirit distiller, using 2-2.5 times of distillation currently. This medium-sized distiller can help liquor get a relatively full and balanced liquor body.Also, due to the four distinct seasons of the southern climate, Goalong whiskey will have a rich taste and flavor such as full-bodied, floraland fruity fragrance. 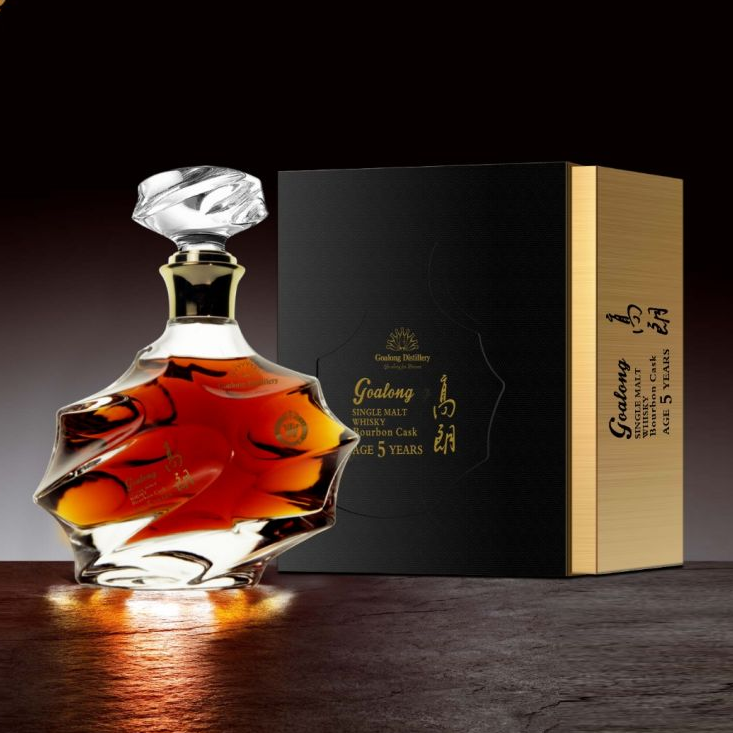 At present, the whisky annual output of Goalong group is about 15,000 barrels (3 million liters). The oak barrels include bourbon barrels, Tennessee barrels, wine barrels, brandy barrels and some sherry barrels. Goalong Group merge the malt whisky process and Chinese local skills, with the total intelligently central control system. With the effort our overseas distiller team, Goalong will explore and make the single malt whiskey which has meets the local Chinese flavor. 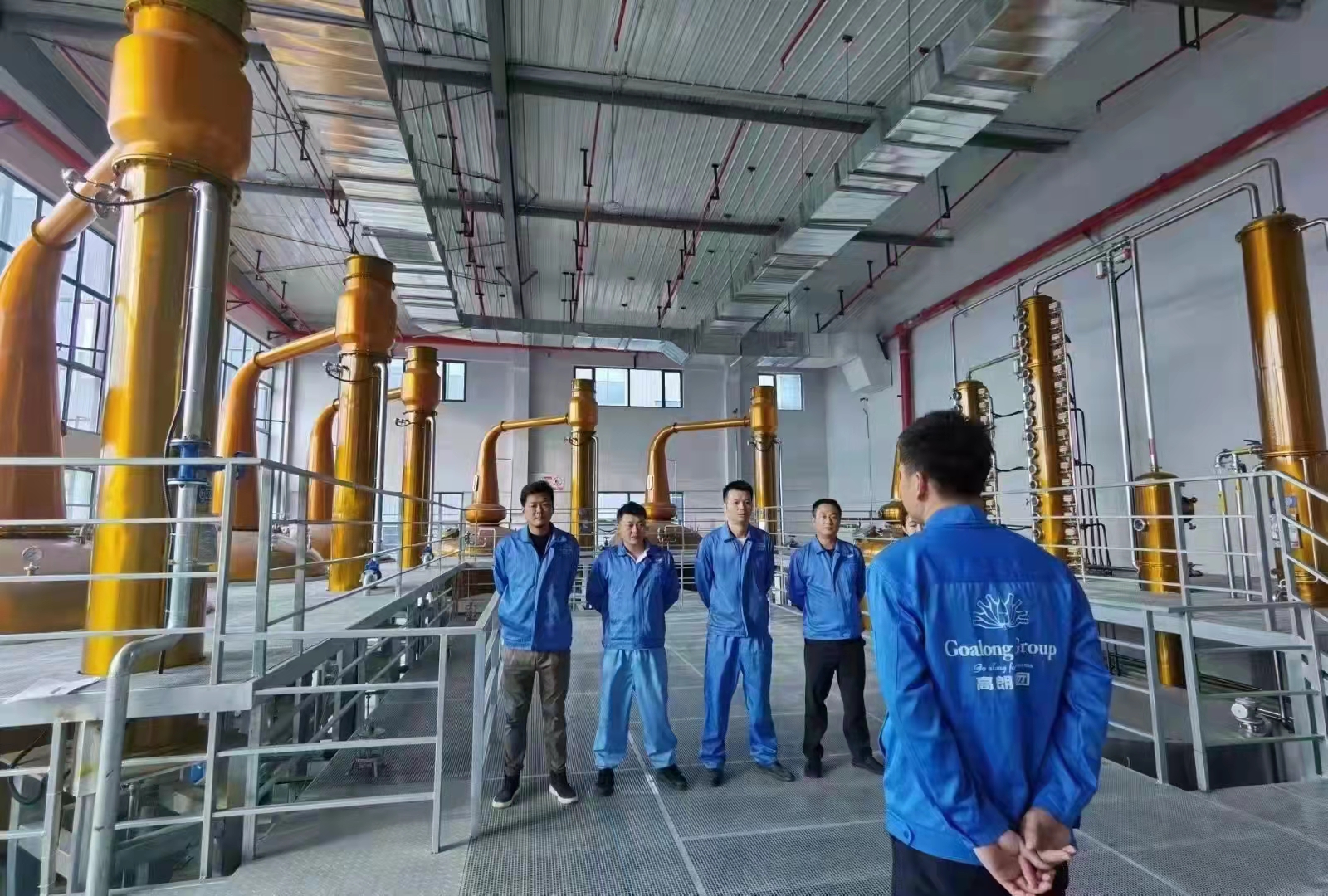 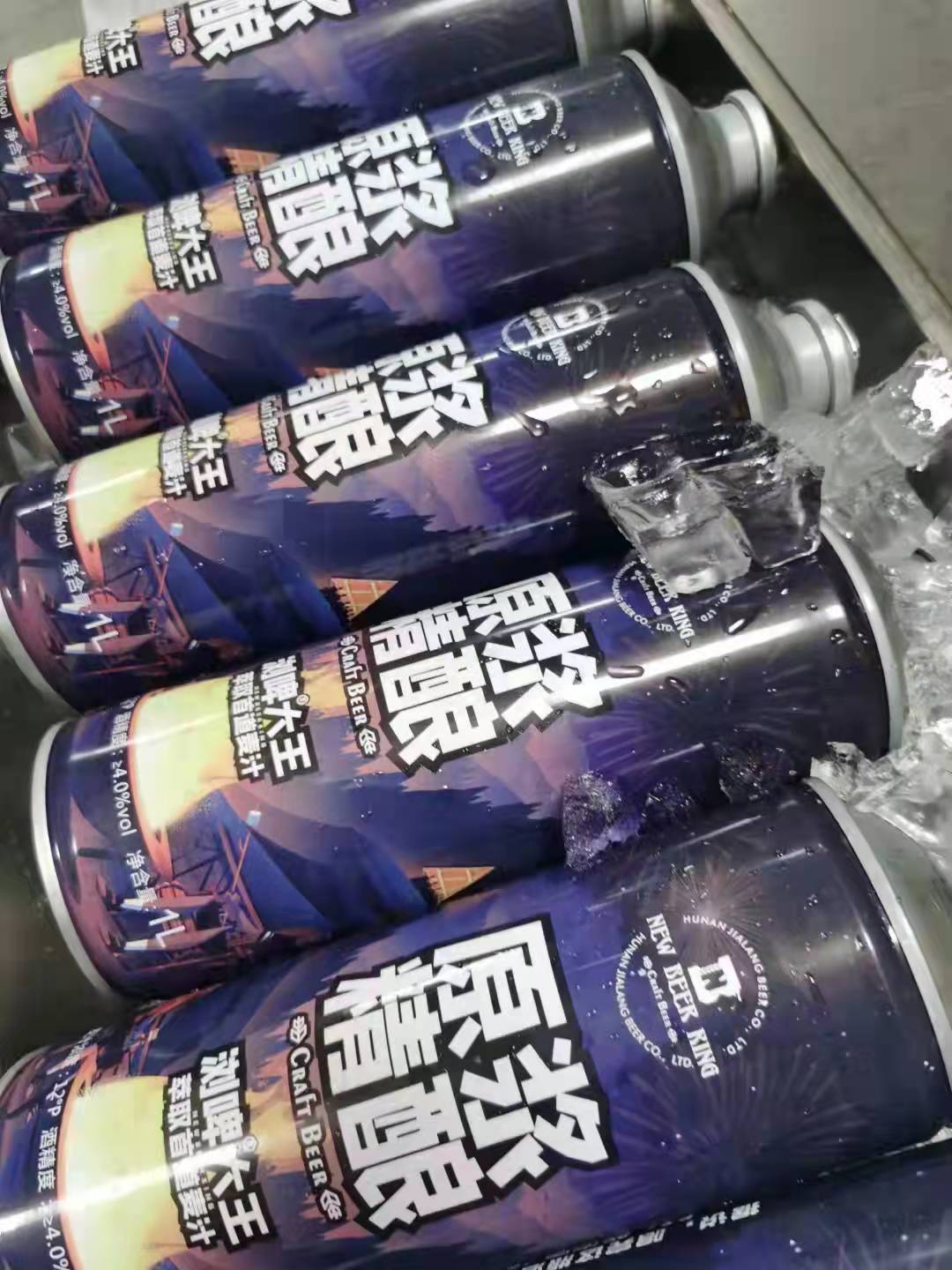 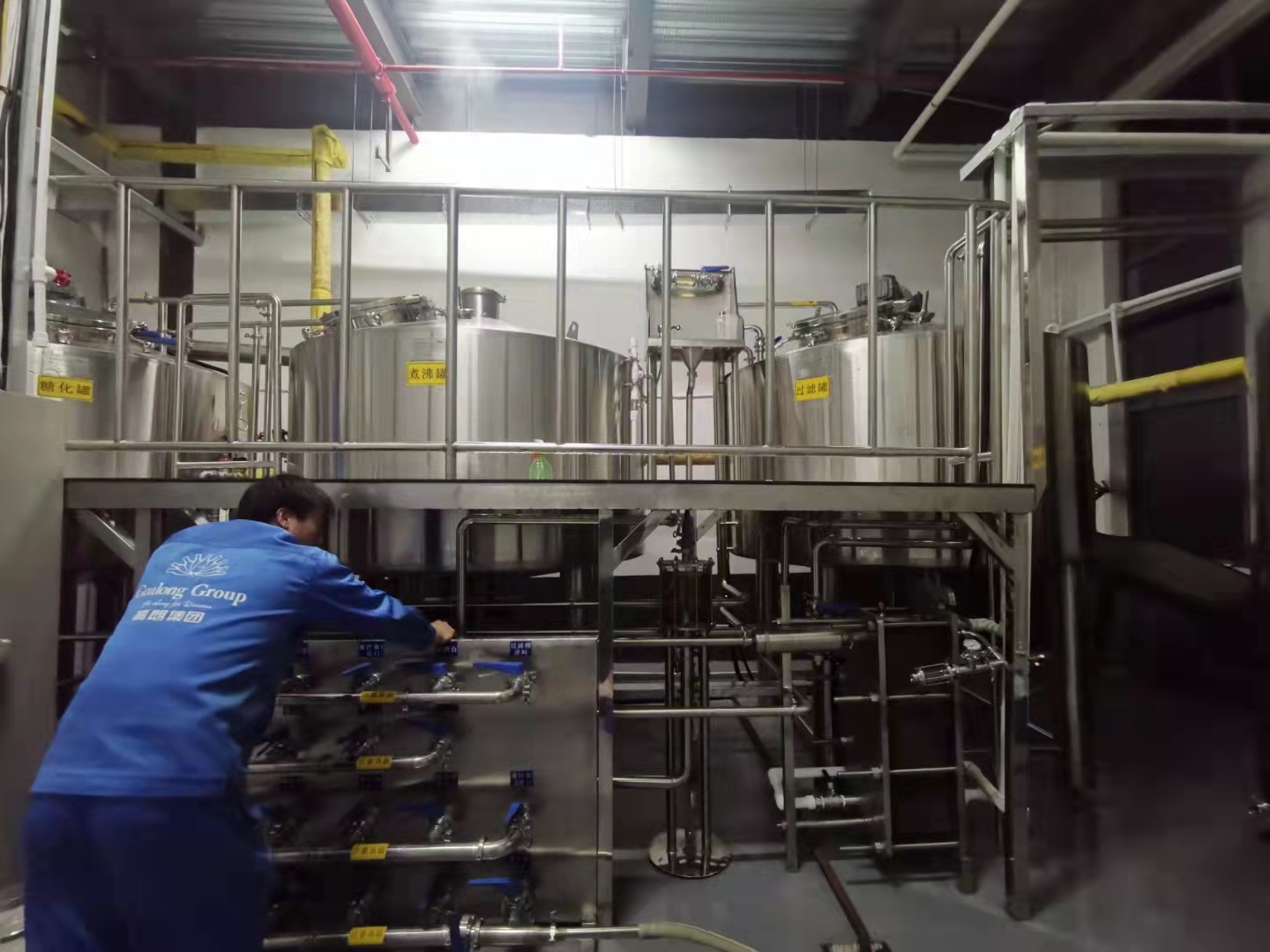 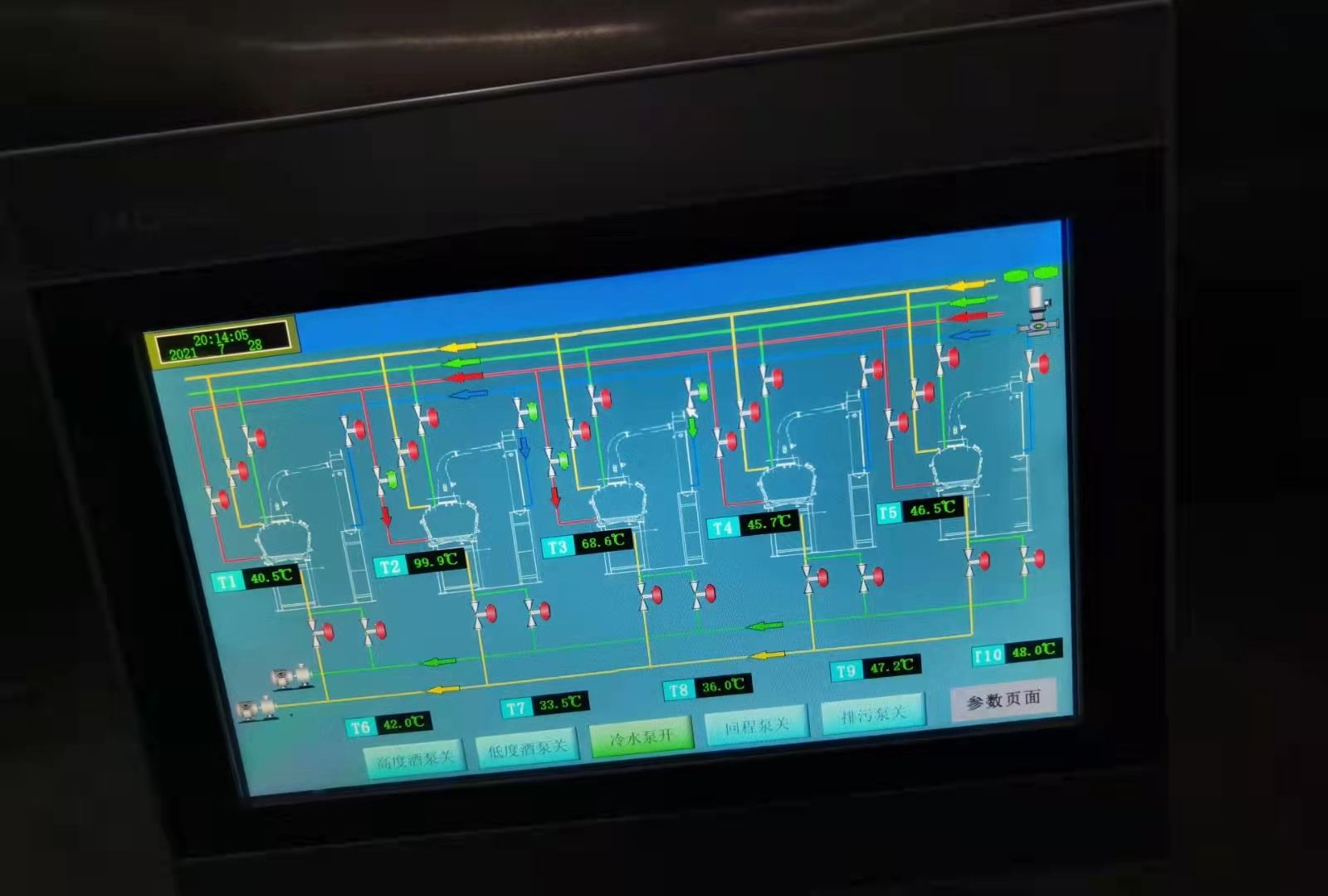 The Goalong Group combines the natural advantages of Liuyang's good mountains and waters to build Goalong whisky distilley into a tourism and training center for Chinese whisky industry. We hope Goalong whisky to become a business card of Chinese whiskey in the world. At the same time, as the 1st factory to export whisky, brandy and other liquor. 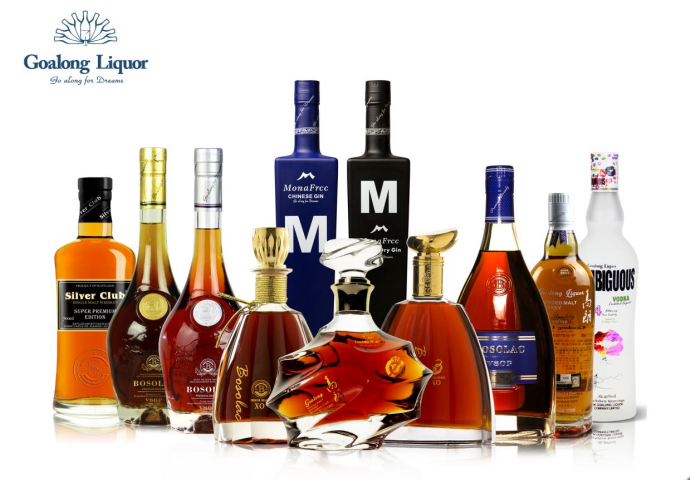 Now Goalong Group still continue to devote themselves to international spirits (brandy, whiskey, vodka, gin) and liqueurs, fashion drinks and craft beer development, production and sales, providing one-stop beverages and spirits liquor service for domestic and foreign customers. Goalong Group mission is let the world recognize Chinese-made and Chinese whiskey. And let "domestic whisky" to each ordinary home.We hope whiskey no longer have the label of "foreign liquor" in nearly future. We believe that Chinese whiskey has a very bright future. Time will prove everything, and all efforts will have good results. Japanese whisky began in 1923, but it only obtained international popularity in 2003. This is a long and difficult process. Never forget why we started, never say die and try our best to improve.Have the courage to practice, innovate and develop. The years are long, and all the efforts are worth to wait. GO ALONG FOR DREAM! Prev : Be always ready to respond to the call, to fight, to win the war--- to Goalong domestic brand sales team